Week Two of ‘Nail the Number’ is Here 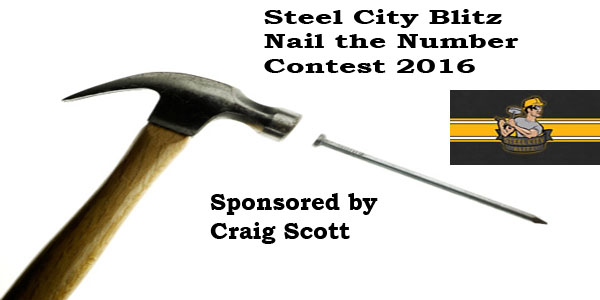 In week one, we had no winners so the pot grows to $1,100. Here are your two goals for this week’s ‘Nail the Number’ contest sponsored by Craig Scott and Steel City Blitz.

You must tweet your guesses using #nailthenumber and tweet @CraigScott31 and @SCBlitz. All entries are due this week by no later than 11AM Eastern. 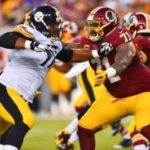