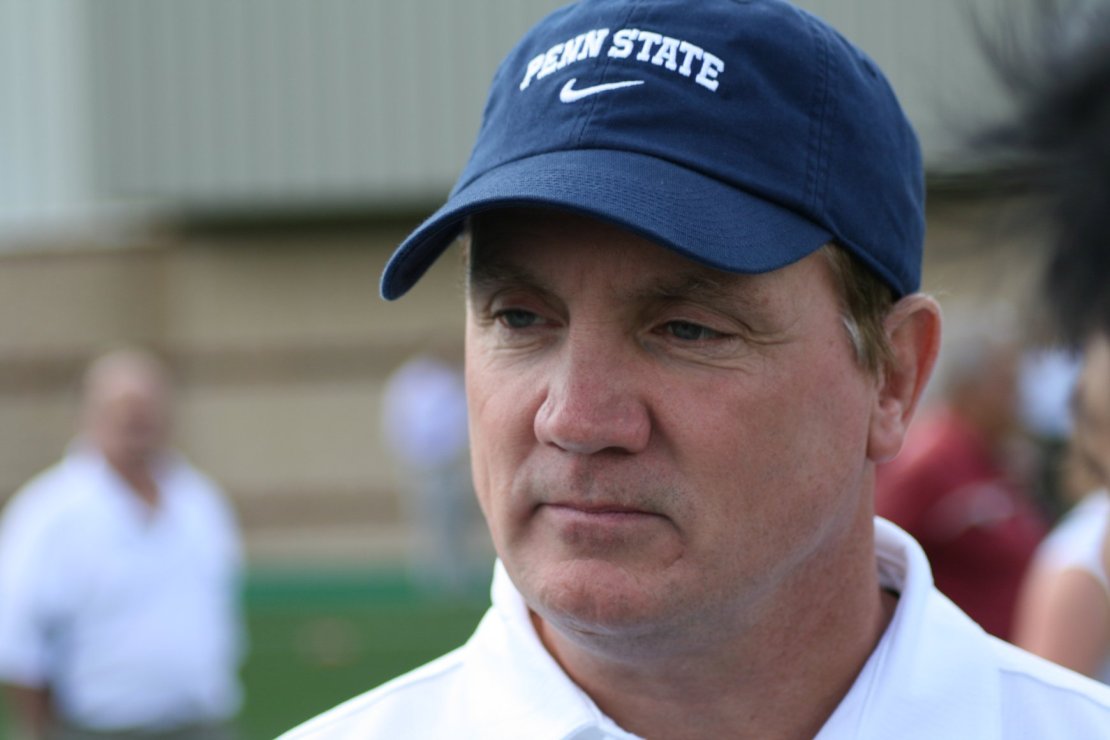 Let me first start off by way of introducing myself. My name is Michael Shouse and I am happy to be joining the Steel City Blitz family. I’ve been a long time reader of the site, and am a lifelong fan of the Pittsburgh Steelers. Though I hail from Athens, Georgia I have deep roots going back to Pittsburgh. My family settled in the area in the 1800’s and still remain there to this day. In addition to being a rabid Steelers and football fan in general, I am a lifelong lover of history. Once again I thank Steel Dad for the opportunity to write for such a great site. Now to the business at hand.

The Pittsburgh Steelers had a very good season in 2017. 13-3 is a record that many would take. However there were certain areas on the field that prevented the Steelers from advancing to the AFC championship rematch that many predicted. One of the glaring weaknesses of this team was found on the defensive end. This weakness was in tackling the opposing ball carrier. Too many times the Steelers allowed a critical first down to happen because of poor tackling. The fundamentals of football are often overlooked by the casual fan. Tackling is one of the most important fundamentals on the football field. That is why I’m very excited that the Steelers added Tom Bradley to the defensive coaching staff. Bradley is a stickler for the fundamental aspects of defense. I look for him to have a noticeable impact on the Steelers secondary this year.

Another important addition to the staff is Karl Dunbar who recently was line coach for the national champion Alabama Crimson Tide. Dunbar is a great teacher of technique and is widely respected by his peers in the coaching profession. It will be interesting to see his effect on Cam Hayward who had an outstanding season in 2017. Stephon Tuitt should gain from his tutelage as well. Dunbar’s line this year was ferocious against the run. Nick Chubb was held to only 25 yards on 18 carries in the national championship game. I am very excited to see what Dunbar can do to help improve this Steelers defense. As a final bit of irony Dunbar was selected by the Steelers in the eighth round back in 1980.

The last addition is Darryl Drake a longtime Wide receivers coach at the college and NFL level. I had the opportunity to meet Drake once or twice when he coached at the university of Georgia back in the mid 90’s, one of his pupils was none other than Hines Ward. Drake left Georgia and had a one year stop at Baylor before spending 6 years at Texas with Mack Brown. After leaving Texas drake spent 2004-2012 with the bears and the past four seasons with the Arizona Cardinals. Drake will have one of the most accomplished rotations in the NFL to work with in 2018. My primary interest is in how he helps improve Martavis Bryant and Juju Smith-Schuster. The Steelers offense has the potential to be even more explosive in 2018. Drakes tutelage will go a long way in determining how the receivers progress.

The new staff additions will have a significant impact on how the 2018 Steelers fare. Good assistant coaches are critical for any team. In closing I would like to add that if anyone disagrees with my assessments please let me know. I don’t expect everyone to agree with what I say. I look forward to a spirited debate on all things Steelers. Here We Go!

I am surprised that you chose to criticize the defensive ends. Maybe the biggest weakness of the defensive line would be the lack of a big space eater NT. I think the ends were the strength of the defense. Lack of play, up the middle, NT, inside LBS, and Safeties seem to have contributed most to a poor running defense. Most people say we need LBs, and Safeties, but the 3-4 defense hasn’t been the same since Casey Hampton left the Steelers.

I wouldn’t say it’s a criticism. I just think Dunbar can make the defensive line even better. Those guys did play very well. Football is a game of constant improvement. Thanks for your input and for reading.

[…] pleased to announce our newest contributor here at SCB. You may have seen Michael’s debut article earlier this past weekend and he’s been a longtime friend of mine and the site. Very glad to […]