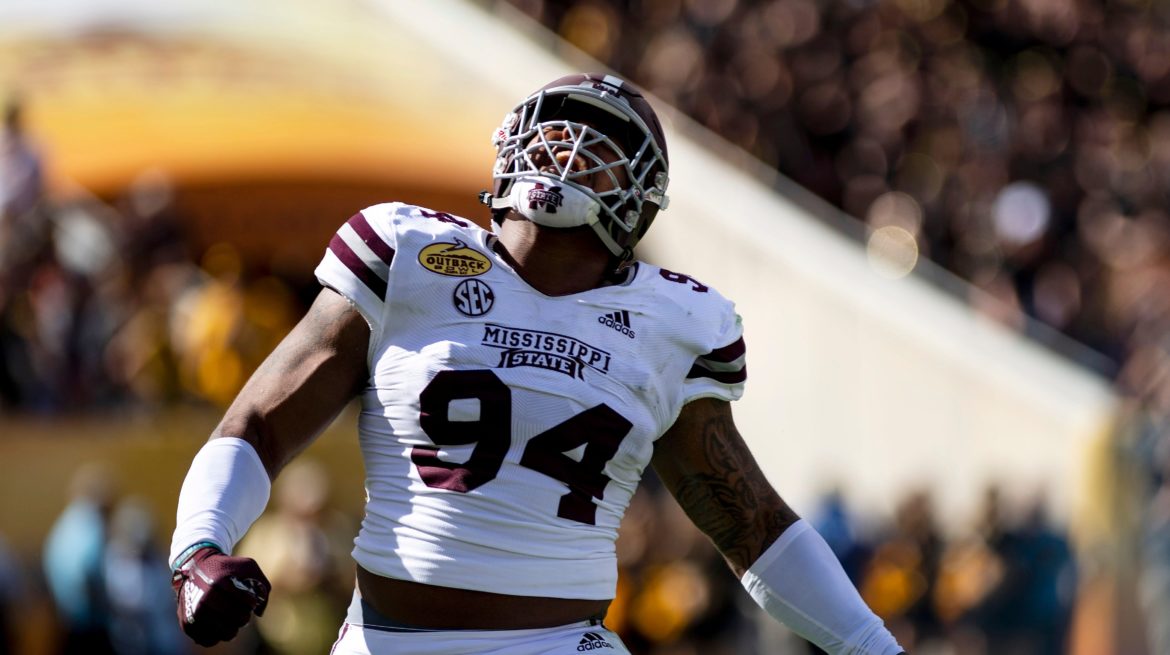 Unfortunately, news was released less than a week ago that Jeffery Simmons suffered a torn ACL during practice for the upcoming combine. The injury comes at the worst possible time and will no doubt hamper his draft stock come April. That said, I believe that Simmons will most definitely garner a third-round selection at the very least, even with the risk that he might not take the field in 2019. Below, you can find out exactly why.

Fantastic length and stature that he uses efficiently to take advantage of opposing lineman. Uses his arm length to efficiently bull-rush, but can also push/pull opposition out of their stance. Possesses exquisite burst at the snap, makes good on timing with solid technique and athleticism, especially for a DT. Excellent at stuffing the run, can both find a passage into the backfield whilst also identifying the runs projection. Consistently works himself into good positions to make plays. Relentless hustler who gives his all on every play. Simmons chases run plays downfield on every single occasion there’s a chance to even help assist a tackle.  Is a leader both on the field and off of it, well respected person who gives back to his community. (Regularly revisits Noxubee County to help guide youth at school).

As it has been widely reported, Simmons currently carries an assault charge stemming from the assault of a women during a fight between the aforementioned female and his sister in 2016. Whilst this is an inexcusable action, he has certainly improved as a human since then, as evidenced by the video below:

Must improve on concluding the play, as he misses wide open tackles at times. Struggles when he loses the first step after the snap. Was largely misused at times when positioned at nose tackle, which welcomed overwhelming double-teams that he couldn’t handle because of his size. Is inefficient when held, which was majorly prevelant this season at collegiate level. Needs to learn how to use hands in order to disengage contact consistently. Struggled profusely against strong O-Lines (most notably Florida & Alabama).

After witnessing multiple performances produced by Simmons, it is evident that he is a stellar talent. He combines a fantastic stature, with solid technique, strength and speed which makes him a handful in the backfield. Moreover, he’s widely respected both in the locker room and his community, which are attributes that any team desires.

That said, he clearly enters the NFL with some baggage. His previous assault charge alone may be enough to put GM’s off, however, the ACL tear he suffered earlier this week will be a game changer completely. Furthermore, as evidenced he is far from the finished project at his current level of production.

Conclusively, I believe that based on the above evidence, Jeffery Simmons boasts early second round talent. Irrespective of that, I feel his stock will likely fall to a late selection in the third round of the 2019 NFL Draft because there is a possibility Simmons won’t even take the field this upcoming season.

SCB Steelers Quick Hitters: The “Oh, That Other Stuff” Edition 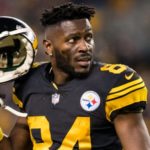 Examining How We Got Here With Antonio Brown