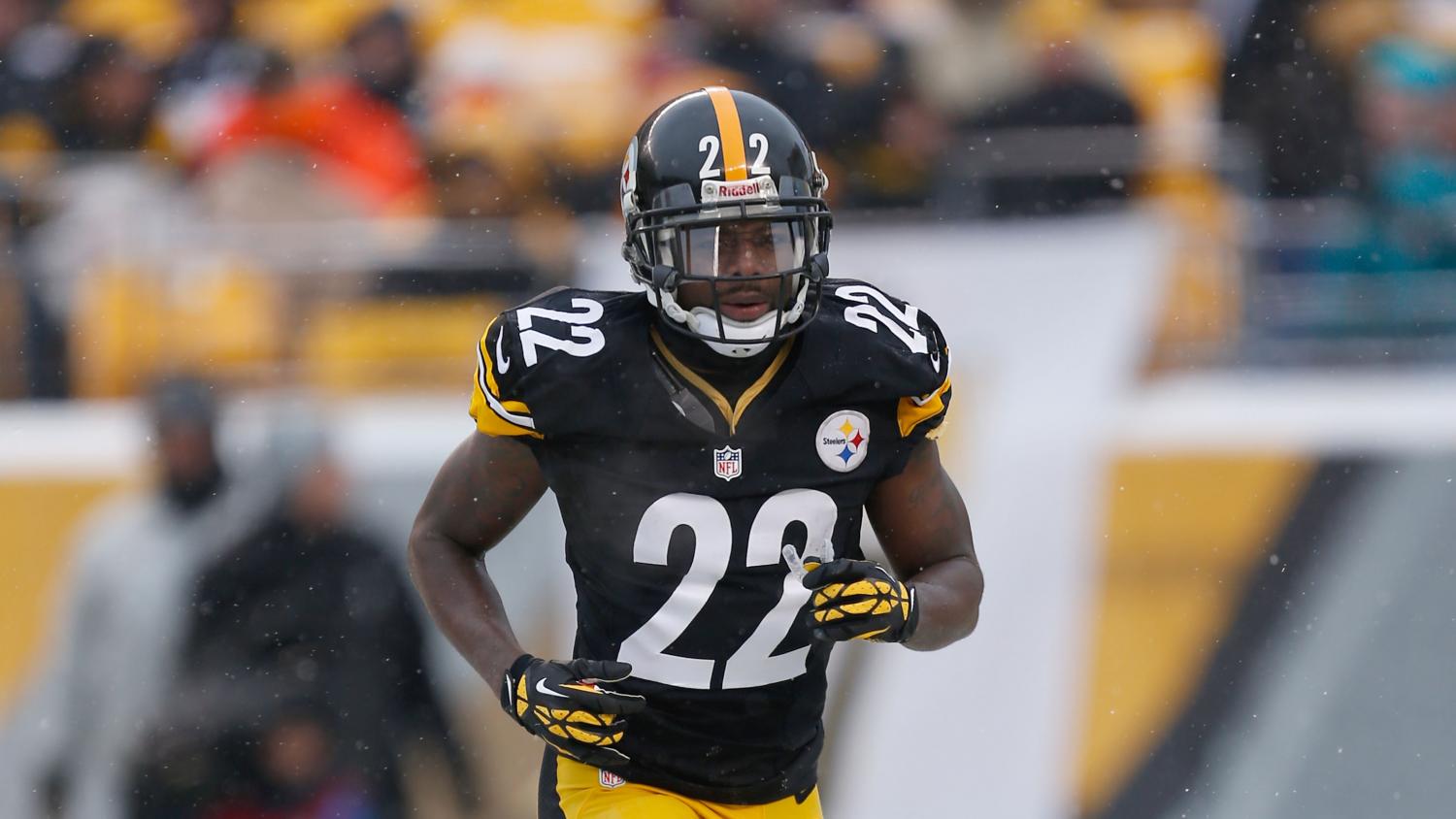 With one, meaningless preseason game left to play, the Pittsburgh Steelers still have some things to figure out in their secondary.That’s probably not overly surprising considering the shuffling this unit has gone through in recent years.

What we know right now is that the Steelers seem ready to go with William Gay and Ross Cockrell on the outside and safety Sean Davis, that’s rookie Sean Davis too, covering the slot. If you follow the Steelers closely enough then you know that Gay is a better slot corner than he is on the boundary.

This isn’t to say he’s bad there. He’s just better covering the slot.

On Sunday, ESPN Steelers’ Beat Man Jeremy Fowler reported that during practice, the Steelers messed around with a different personnel grouping. This one saw Gay slide into the slot and rookie Artie Burns take his place. Davis paired with Mike Mitchell as the safeties and Robert Golden slid into a linebacker position.

As Fowler pointed out, that move with Golden is something we’ve seen before.

The focus here though is Burns who has yet to play in the preseason due to injuries. I’ve been of the belief that as athletically gifted as Burns is, he’s still very raw and I think his rookie season will be one of special teams and perhaps a couple of specialty packages on D.

We have to be careful not to jump to conclusions here based on one practice report but it is a bit intriguing. If Burns were able to actually play this soon then it would create enormous opportunities for Keith Butler and his defense.

Right now, I think this is just the experimental phase for later in the year but it does signal some positive things for a defensive backfield in need of some good news.