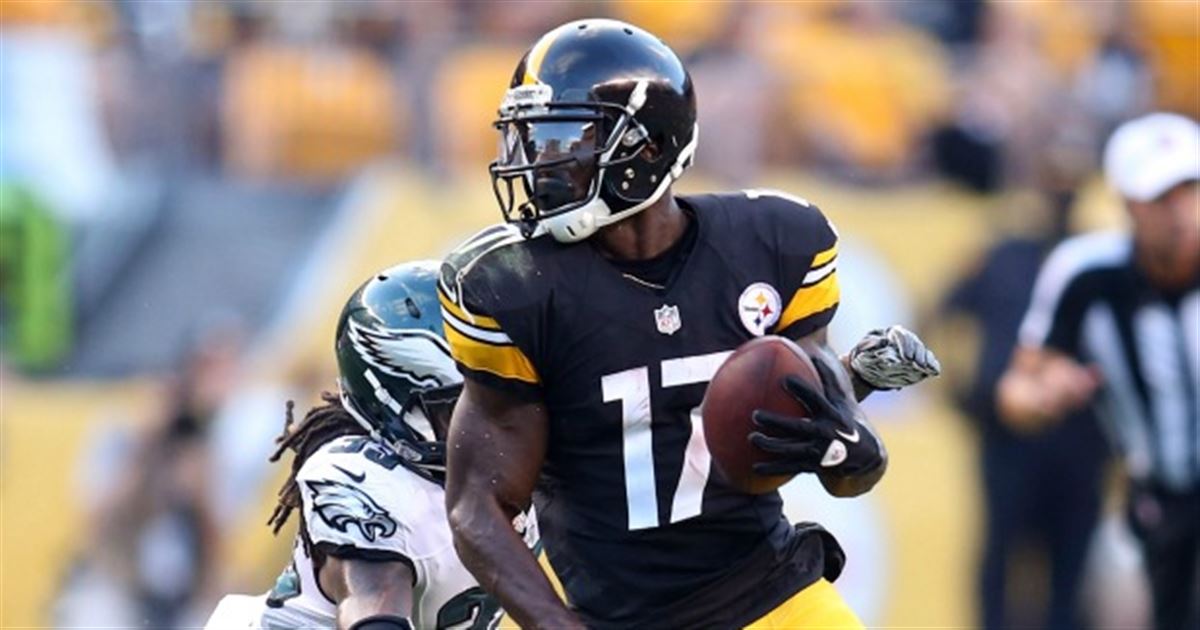 Trust me when I say I can often be the biggest ‘Debbie Downer’ of them all when it comes to the Pittsburgh Steelers but I’m trying to find some positives despite their shutout loss to the Eagles. After watching the game and just about every play from it a minimum of three times each, I’ve concluded there were some real good things to take from the game.

Let me provide them in no particular order.

Sammie Coates was improved. After two fumbles and an otherwise forgettable performance, Coates bounced back against the Eagles with two catches for 30 yards and rush for nine yards. He was the target on two of Landry Jones’ four interceptions and showed maturity by taking the blame for both. I didn’t see it that way but… Anyway, he was better in week two and that’s what matters.

Doran Grant May Provide Needed Secondary Flexibility. This is not a claim that Grant is the next great Steelers’ corner or safety; far from it in fact. What Grant is proving is that he can be a serviceable player either at cornerback or safety depending on where the Steelers need him. For a team with a potential shortage in the secondary his flexibility is much needed.

Alejandro Villanueva Looked Much Better. Last week, the former Army Ranger looked out of sorts giving up two sacks and taking a bad penalty. But he didn’t look all that good in the run game either to be honest. On Thursday night he was much better. He saw good action from both a speed rusher and a guy who brought more power and fared well. He also looked much more explosive getting down-field to block. That has to continue.

Eli Rogers is the Real Deal. No, I’m not claiming he’s the next Antonio Brown but he sure does look like him. That shouldn’t be surprising because Rogers has spent a great deal of time training with Brown and observing everything he does. Rogers had four receptions for 39 yards against Philadelphia and just as importantly he looked more than capable of returning punts. While his overall quickness and speed aren’t top level, he runs good routes which I’m guessing he learned from Mr. Brown.

No. Significant. Injuries. Other than a hyper-extended knee for Cody Wallace, the Steelers went largely unscathed Thursday night and that might be the most important thing of all.

We can complain all we want to about losing preseason games but you have to look past the winning and losing. The coaches need to see what guys can do in certain situations and to them, the score means nothing.