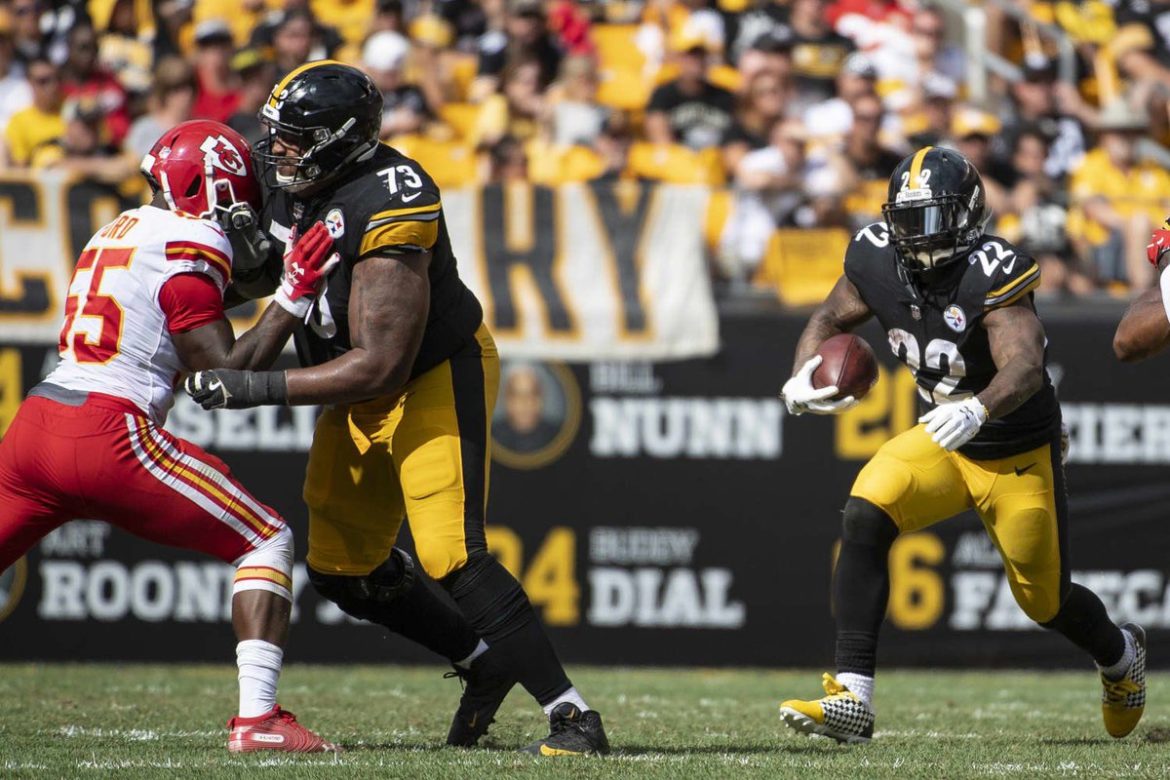 On Sunday, Pittsburgh Steelers’ running back Stevan Ridley played 12 snaps on offense. Yup, 12. So why on Earth would I bother writing about this? Because the Steelers have been looking for just the right amount of “back-up” running back for some time and yesterday they found it.

Don’t go looking at Ridley’s stat line from Sunday because that’s not what this is about. For the record he carried five times for eight yards but he also was important in pass protection. The reason that Ridley’s 12 snaps are so crucial is because it appeared to be just the right amount of time James Conner needed to stay as close to 100% as possible. This issue has plagued the Steelers for quite some time. With the heat being what it was on Sunday, spelling Conner took on even more significance.

Under Mike Tomlin, the Steelers have preferred to use one back predominantly. Le’Veon Bell is the most recent example of a running back that has arguably been used too often. Some arguments are that Bell didn’t have a viable and dependable back-up especially when Conner went down last year for the season. But what was proven yesterday was that if you can get your ‘RB1’ an appropriate amount of rest as the game moves on then you make him and your team stronger in the final quarter.

To Bell’s credit, he was usually in such top condition that he rarely needed more than a play or two off throughout a game.  But what if you could get him even more rest? How much better could he, or in this case Conner, possibly be?

The NFL has become a league where featuring multiple running backs in your offense has become the norm. Relying on one guy to carry the mail almost the entire time has both its’ positives and negatives and Tomlin’s feelings are pretty obvious. But Ridley is a different animal. He’s a veteran running back who never gets cheated on his runs and knows his role in pass protection which is incredibly important in today’s pass-happy NFL.

No one is suggesting that Ridley would be able to step in and take over the number one spot should something happen in front of him. What is fair to suggest however is that him being able to spell James Conner makes not only Conner better but the offense overall.

Again, don’t look at the stats, look at the value of those 12 snaps in terms of rest for Conner and for the Steelers in being able to run their offense without skipping a beat.

[…] use one featured back and spell that back only when absolutely necessary. I wrote last night about how important Stevan Ridley getting 12 offensive snaps was Sunday for James Conner. If the writer is envisioning the days of Rocky Bleier and Franco […]