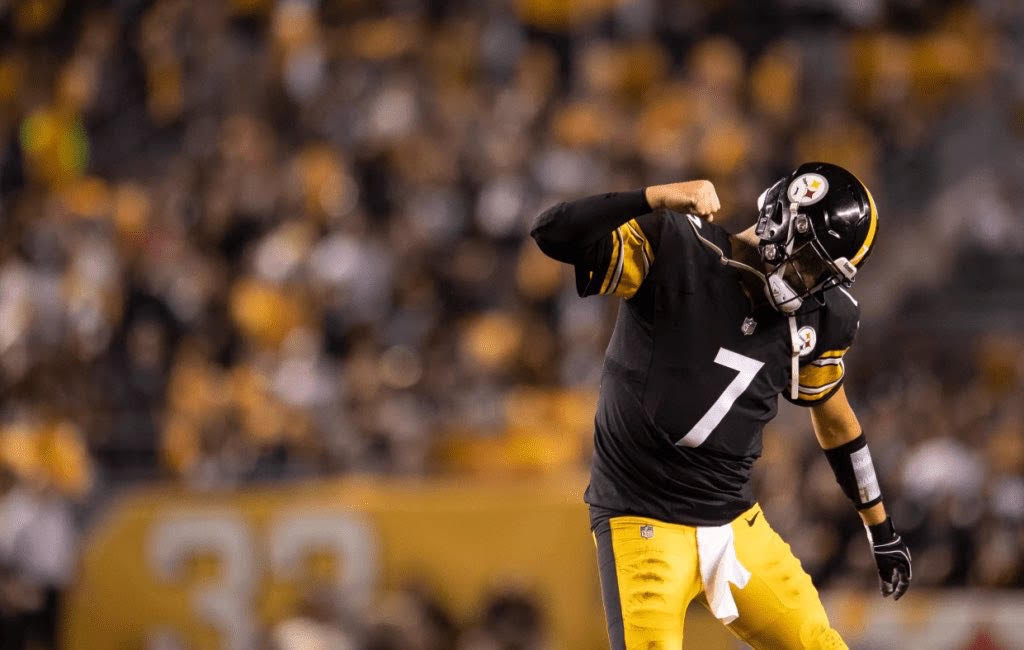 Ben Roethlisberger’s back in the black and gold for his 18th consecutive season as the signal caller for the Pittsburgh Steelers. The Future Hall of Fame quarterback already boasts an impressive resume of individual accolades but he’s on the brink of climbing even more leaderboards in 2021.

Analysis- One would assume that Roethlisberger would pass Marino fairly early into the 2021 season to move into 6th place on the all time list. Rivers’ total is certainly within reach with a mostly healthy and productive season that would move him into 5th place all time.

Analysis- Aaron Rodgers hit a resurgence last year in Green Bay and will likely keep his distance from Roethlisberger this season barring injury. However, both Dan Marino and Philip Rivers’ numbers are well within reach. Excluding his 2019 season that was cut short due to an elbow injury, Roethlisberger has notched at least 28 touchdowns in his last 4 full seasons.

Analysis- This one will be a little bit tougher of a challenge as the Steelers have a pretty difficult schedule coming up in 2021. Up to this point, Brees has started 51 more games than Roethlisberger but at least, the 17 game schedule will give him an additional crack at passing him on the list.

Analysis- Arguably the area where he’s had the most consistent success in his career, Roethlisberger added 4 more game winning drives to his total in 2020. With how difficult the schedule looks on paper, you have to think that the Steelers will be in a lot of close games again this season. Passing Marino is likely but with Brady still active on a very good Tampa squad, remains to be seen if Ben can catch him this season.

Analysis- Same analysis above applies here. Ben was once again big in the clutch for the Steelers in 2020 including the largest comeback win of his career against the Indianapolis Colts in December. There’s a good chance that he will have a shot at pulling ahead of Brees but passing Brady up in this one would surprise me.

With two Super Bowl rings and already in the top 10 all time of most major categories for QBs, Roethlisberger is a first ballot Hall of Famer. Ben has remained pretty quiet about whether or not this will be his last season in the NFL. The biggest hurdle is remaining healthy at his age, being an entirely new offensive line. The statistical milestones have never meant much to him personally but there’s no doubt that he’s hungry for a 3rd Super Bowl victory.