Tomlin Open to Anything as Far as Quarterbacks Go 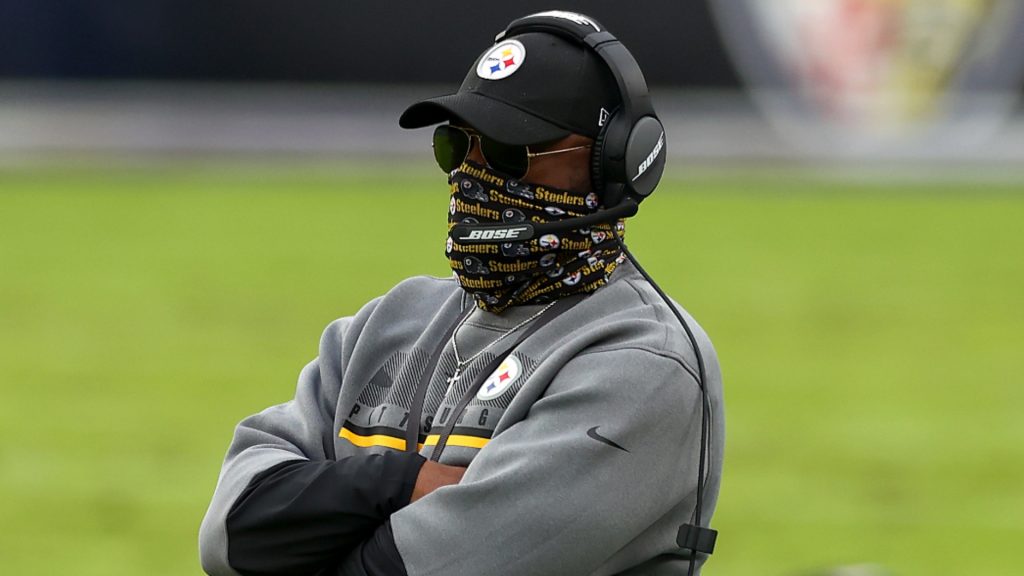 It couldn’t be any earlier in the process but as for now Mike Tomlin is “open to all options” regarding the replacement of Ben Roethlisberger as his team’s quarterback. That’s probably not what you want to hear if you’re Mason Rudolph but at the same time I don’t think Rudolph should have expected much differently.

Tomlin is in no position where he needs to name anyone to the spot this minute and he doesn’t have to be right now. The scouting department and Kevin Colbert himself have seen all of the top quarterbacks in person during the fall season. That’s what we call “due diligence” and really doesn’t mean a whole lot. Yes, the Steelers are in need of a quarterback. No, it doesn’t have to be this year.

The draft class for 2022 is weak and 2023 is expected to be much better. Names like C.J. Stroud and Bryce Young will likely be the most ballyhooed of the lot. This doesn’t mean that if someone the Steelers really like this year isn’t taken but when you have capable stop-gaps like Rudolph or even Dwayne Haskins why rush?

This team has many areas of need. Offensive line, defensive line and inside linebacker are three spots the Steelers have to address and I haven’t even mentioned the secondary. If the Steelers aren’t in love with any of this year’s QBs then don’t force it. Address those other areas and go from there. A shiny new QB won’t mean a damn if there’s no talent around him.

With the clear indication today that Tomlin plans to keep Matt Canada, a mobile QB (which Tomlin is on record as saying he needs one) would appear to be of brightest order. If they want mobile then Marcus Mariota could be an option in free agency. He fits several of the key characteristics and would come rather cheap.

Until Art Rooney II gives us his thoughts, I think this is the direction we are headed. Tomlin plans to keep all options on the table and as of right now why shouldn’t he?