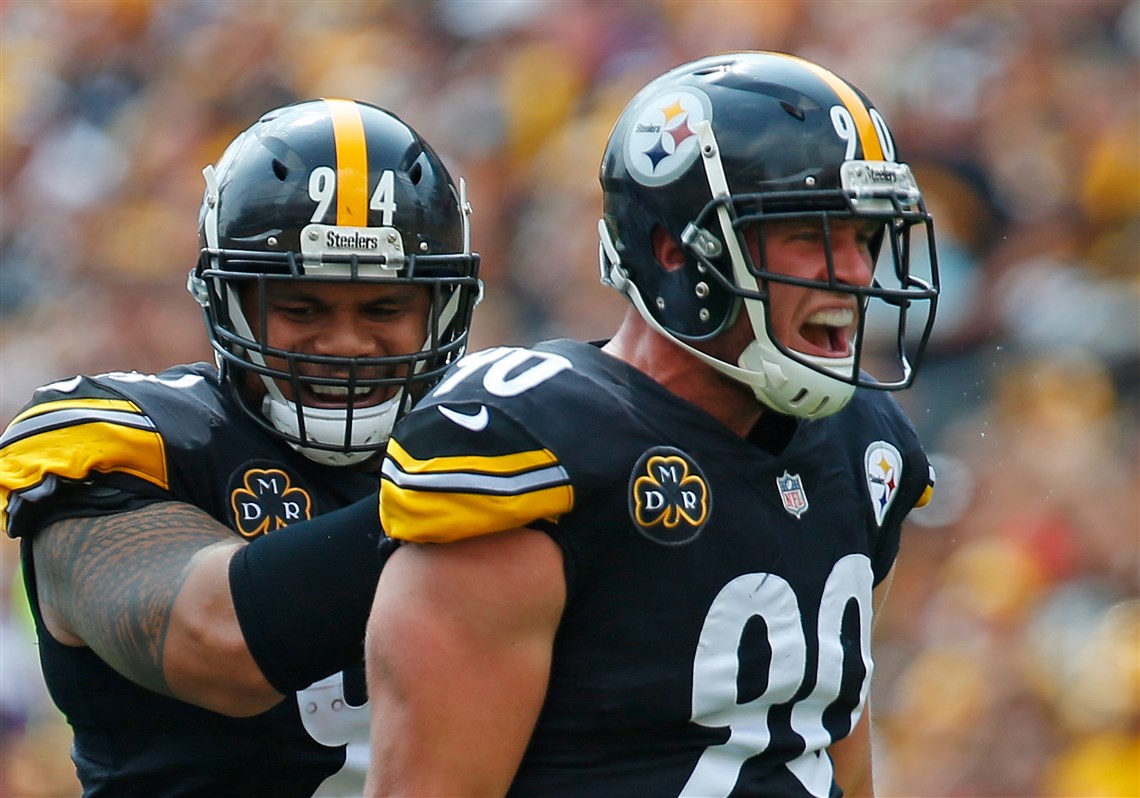 This year at the NFL Honors, Pittsburgh Steelers fans were hopeful that TJ Watt would finally be recognized for his amazing play and be able to bring home the Defensive Player Of the Year award. Unfortunately, that didn’t happen. The award instead went to LA Rams DT Aaron Donald. The award spiked plenty of debate and controversy not just with Steelers fans, but NFL fans around the country who believed that TJ should have gotten the award. So with all that being said, was TJ Watt actually robbed of the DPOY award, or did Aaron Donald deserve to get the nod?

Let’s start out by saying that both of these players had outstanding years. These are two of the best defensive players in the league, and both will more than likely end up in Canton if they continue to do what they’re doing. However, when you look at the stats, it’s actually a joke that TJ didn’t win the DPOY over Donald. Comparing their stats, TJ had 53 tackles to Donald’s 41, 15 sacks to Donald’s 13.5, and 23 tackles for loss to Donald’s 12. TJ also had 13 more QB pressures, 15 more QB hits, and 6 more pass defenses to go along with an interception. Clearly if you compare the stats, TJ has the very obvious advantage.

Those in favor of Donald will bring up the fact that it is much easier for TJ to get to the QB because he’s an edge rusher and Donald is a DT. They also bring up that since Donald is a DT, he sees many more double teams. Neither of these arguments are valid. Sure, TJ doesn’t see as many double teams since he’s on the edge, but he still very often gets them. More importantly, those supporters of Donald don’t see everything that TJ has to do on defense. TJ Watt dropped back into coverage on 39% of the snaps that he was on the field. So TJ Watt leading the league in sacks while dropping back into coverage on nearly 40% of his snaps doesn’t deserve the DPOY over Donald? Seems like a silly argument. While it is naturally harder for Donald to get to the QB because he plays on the inside and not the edge, the arguments for giving the award to Donald are far inferior to the clear cut evidence that TJ Watt was robbed.

There is some good news though. Steelers fans can look forward to seeing the best version of TJ Watt next year, as he has clearly taken notice of the NFL robbing him of the award. He took to social media to show how he felt about being snubbed, and Steelers fans are hopeful that the NFL just poked a sleeping bear. I think it’s safe to say that motivation for TJ will not be a problem next year, and he’ll be working his tail off next year to ensure that nothing like this happens again. Offensive lines and QB’s playing Pittsburgh next year better be ready for him, because TJ Watt will be more than ready to prove that he deserved to be recognized.

Did TJ Watt Get Robbed of the DPOY? was last modified: February 12th, 2021 by Jeff Johnson 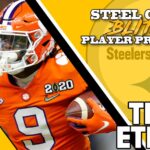