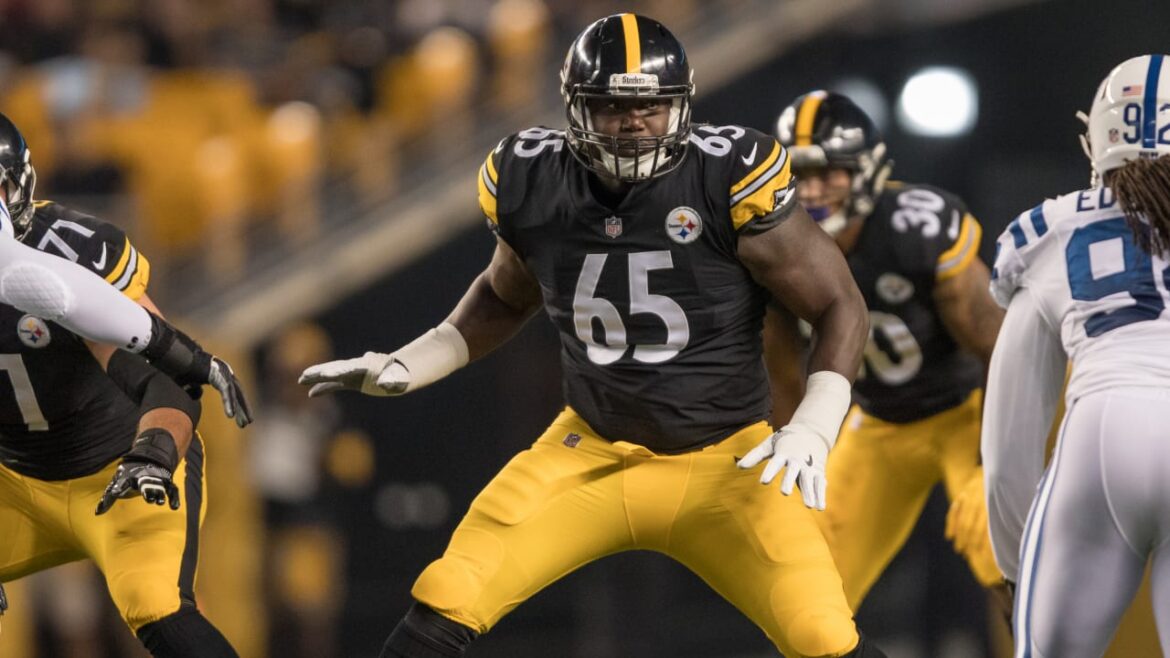 On September 16th, 2020, the Pittsburgh Steelers announced that they had re-signed Jerald Hawkins after he was waived by the Houston Texans, before moving to their practice squad. The addition comes as a result of injuries to pivotal players, Stefan Wisniewski and more specifically Zach Banner.

Interestingly, Hawkins will be no stranger to the Black and Gold Brigade, having been with the Steelers for two years between 2016 and 2018. The first time around, injuries hindered the offensive tackle’s opportunities, the 26-year-old will be hoping for better luck on his return to Heinz Field. So, let’s take a look at why Hawkins is a smart addition.

The Importance of Depth Shouldn’t Be Overlooked

In any professional sport, competition for places and depth are vital to sustaining success and avoiding drop-off periods throughout a season. Of course, fatigue and injuries will inevitably come into play, meaning that alternate options are required. In many ways, this logic embodies the re-signing of Hawkins. According to a report from ESPN, Banner is out for the entirety of the 2020 season and will have season-ending surgery.

As a result, the addition of Hawkins is undeniably sensible. Although the 26-year-old didn’t play too regularly during his first stint with the Black and Gold, making only five appearances, his familiarity with the team works in his favor this time around. Upon joining the active squad, Hawkins becomes the team’s fourth tackle. With Chuks Okorafor the only other fit tackler currently in the side, the Louisiana-born offensive player may be in line for increased NFL opportunities in 2020.

Throughout the 2019 campaign, Banner played in 14 of the Steelers’ 16 matches. For the Steelers, the tackle’s injury obviously isn’t positive news. However, it does open the door for the side’s new addition. Fundamentally, Hawkins appears to be in a rare position where he could benefit from the misfortune of his teammates. Should he be given game time, and should he perform to an adequate level, then there’s nothing to say that the 26-year-old can’t establish himself as a reliable go-to option at Heinz Field.

Crucially, as six-time Super Bowl winners, the Steelers will have their eyes set on adding a seventh championship to their trophy collection. Although that’s a tough ask during an era of sustained success for the New England Patriots, building a competitive roster will inevitably serve them well in seeking to turn their dreams into a reality.

As one of the more successful franchises in NFL history, the Pittsburgh Steelers have been at the forefront of expanding the sport’s audience base and pop culture status. This is perhaps most evident from American football’s inclusion at sport’s betting operators within new gambling states, such as Pennsylvania. At the time of writing, Pennsylvania online sports betting has reached new heights following the Supreme Court decision of 2018. Now that betting is an option, it is an immensely popular activity, with Pennsylvanian bets amounting to millions per month.

It’s Time to Step Up to the Plate

Throughout his professional career, Hawkins hasn’t yet fully established himself as a first-team option. Although this isn’t a guarantee at Heinz Field following his return, he has an opportunity to showcase his skills during an injury-plagued period for the Steelers. For the 26-year-old, it may not be a case of now or never, but he undoubtedly has a rare chance to be a part of the franchise’s Super Bowl-record pursuit.

Steelers Remain Unbeaten But There Are Glaring...