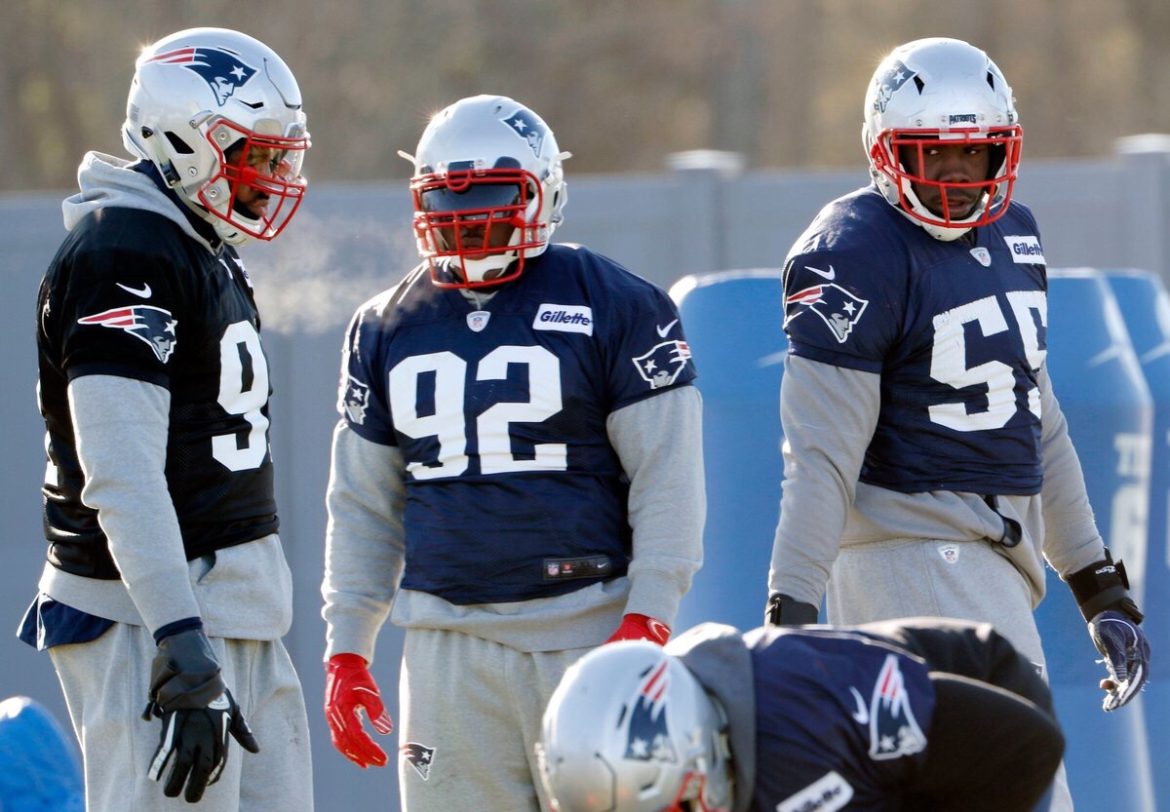 I fully admit that I love a good conspiracy theory especially if it has even a small amount of evidence to support it. With James Harrison being released by the Pittsburgh Steelers and then signed by the hated New England Patriots just hours after clearing waivers, there has been no shortage of “tinfoil-type” thinking.

Let’s not go there though today. Let’s examine what we know and how we got here because it isn’t sitting well with the vast majority of Steeler Nation (and it appears to have gotten worse).

What is most obvious is that the Steelers believe he no longer had any use for them. While I would have certainly preferred he were kept over Daniel McCullers or Coty Sensabaugh or Matt Feiler, the decision was not mine to make. Harrison’s lack of special teams play also contributed to his release.

Do I believe Harrison could have been helpful to this defense? I do. I picture a scenario where he comes into a game in the second half and terrorizes an already tired offensive tackle. I honestly believe he could have done that but clearly the Steelers felt otherwise.

There is no question that Harrison’s own words were part of the team’s decision. While we knew he wasn’t happy about his lack of playing time it really didn’t become a story until Dale Lolley of DK on Pittsburgh Sports interviewed Harrison. “I wouldn’t have signed here if I knew how little I was going to play,” said a disappointed Harrison. To add further to this, consider Harrison made these comments the same week that Ryan Shazier suffered his spinal injury. Whether intentional or not, this isn’t the way a veteran who is expected lead young linebackers should be conducting himself.

How do I know Harrison’s words played a role in his release? Consider that when the team announced the move that was it. Nothing more than “we have released James Harrison.”

There was no “we wish him well” or “we thank him for his services to our organization” either. It was a simple press release that was as plain as a Heinz Field hotdog. That speaks volumes because Harrison isn’t some guy who played a couple of seasons for the Steelers. He contributed to two Super Bowl titles and three appearances. He was a five-time Pro Bowler and NFL Defensive Player of the Year. The lack of any kind of “thank you” is like a Deebo hit on an unsuspecting receiver.

Some thought it meant that the Steelers would bring him right back after clearing waivers but that was obviously not the case. Just a short time ago we had this come across from the Post-Gazette’s Ray Fittapaldo.

Maurkice Pouncey just went off on James Harrison. He said he forced his way out and ruined his Steelers legacy. Much more coming in a story

That will certainly add much to the situation now won’t it? Pouncey added, “He wanted to go. It’s funny to read the stories. It’s something he wanted to do. He needs to come out and admit that.”

The Patriots will no doubt soak every ounce of knowledge Harrison has out of him. Bill Belichick is notorious for such things. But they are also desperate for help on the edges. If guys aren’t hurt they are under-performing so the theory that this is just “hoodie being hoodie” isn’t totally true.

As a fan base, we have become obsessed with the Patriots. That obsession has now reached a fever pitch amid more cries that “Belichick has put another one over on Tomlin” with this move. I’m not worried about that. Yet.

There is still a regular season game to be played and then a tough divisional playoff game to be played as well. To assume a rematch with New England is a guarantee is to admit you haven’t followed sports very long. Should it happen and should James Harrison make a play that decides the game then by all means, Mike Tomlin, Kevin Colbert and company would deserve every comment hurled at them. Let’s cross that bridge if we come upon though shall we?

For now, Harrison’s departure appears to be in the best interest of ‘team chemistry’ and nothing more than that. But if you’re the tinfoil hat type then by all means have at it.