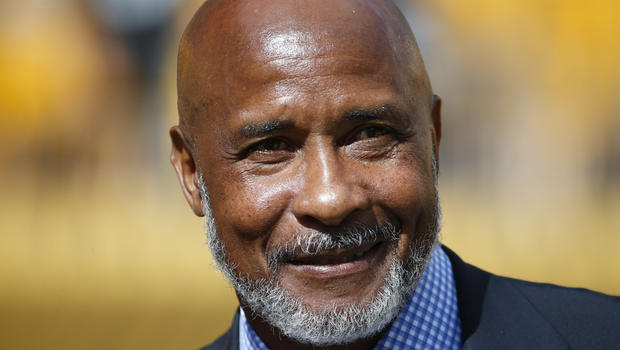 Twitter, like other social media platforms, often reminds me of the opening to the book A Tale of Two Cities. “It was the best of times and it was the worst of times.”

What I mean is that sometimes social media can be a really cool place to chat with people you’ve never met in person about great topics such as our Pittsburgh Steelers. But it can also be a place of misunderstanding and misinformation. Thus, the extremes for many of us. That brings me to the current flavor of the day I spotted cruising across my timeline.

Never one to shy away from controversy… Steelers’ Hall of Famer Lynn Swann suggested this week that “it might be tough for Calvin Johnson to make the Hall of Fame.” Without fail, the social media police posted Megatron’s numbers against those of Swann and as you might expect there’s little comparison.

Lions’ QB Matthew Stafford is the NFL’s all-time leader in pass attempts per game with 39.7. Terry Bradshaw averaged 23.2 passes per game. The bottom line my young, hipster fans is that you can’t compare eras. This was a time when dominant running backs and bruising defenses ruled the day. Offenses were run first, run second and then pass if necessary. It’s like comparing apples and watermelons quite frankly.

We must also remember that the rules for defensive backs were far less stringent than they are today. It was of course Swann’s own teammate Mel Blount who was so darn physical and good that the NFL had to institute a new rule giving receivers more freedom. While no fault of his, Calvin Johnson never had to play in that era.

Am I suggesting that Swann would have had a better statistical career than Johnson had they both played the last nine seasons? Not at all. Johnson is a one of kind talent that doesn’t come along very often. If all things were equal then I would have no problem saying Megatron would be the more prolific receiver. He’s been that good and as Swann played for some great teams, Johnson has been relegated to some pretty bad ones in Detroit.

Will Calvin Johnson get into the Hall of Fame? Yes, but not because his numbers were better than other current members. He’ll get in because he was one of the more dominant receivers of his era. 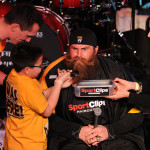