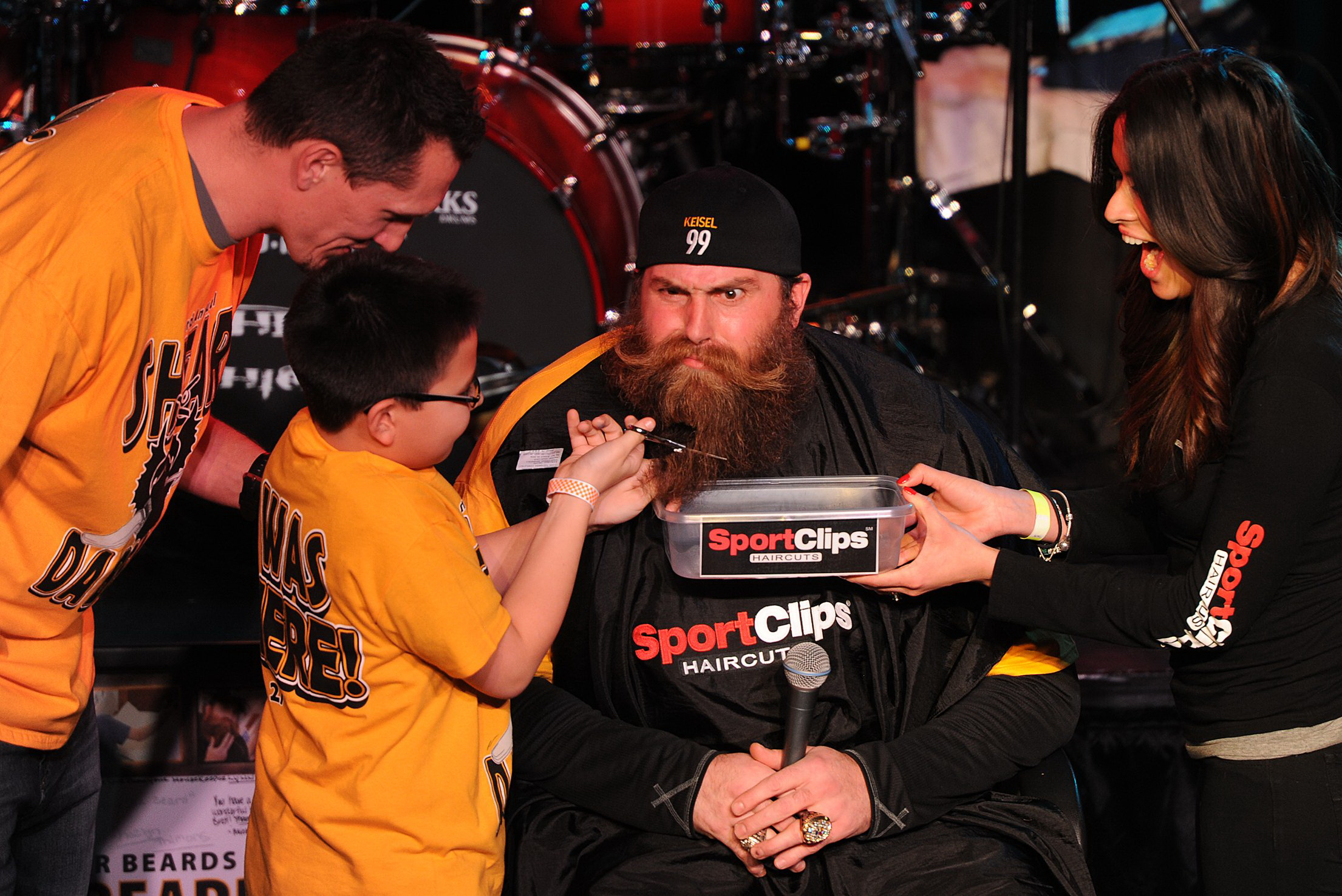 With the faucet of Steelers’ news no longer running wide open, it’s often difficult to come up with stuff for Quick Hitters. With that in mind, you’ll still get my thoughts on the latest Steelers’ happenings but I’ll throw in some other NFL tidbits as well.

Speaking of… I don’t think Cam Newton is a bad guy. I think he’s typical of many athletes today. He’s been coddled and enabled from his early days of football all the way through today and when that happens these athletes really don’t know how to hold themselves accountable. I can only imagine how devastated Newton must have been following the loss Sunday night but he has to learn from it and do better next time. His locker room interview yesterday didn’t do him any favors either but if you’re the Panthers, you hope he can learn and mature the right way.

Former Steelers’ favorite Brett Keisel holds his annual beard shaving Thursday night. This has become an annual event for “Da Beard” and it benefits the Children’s Hospital of Pittsburgh.

I’ve never been a Peyton Manning fan to be honest. I appreciate his work ethic and commitment to the game but I don’t believe any of us should be fooled by the “aww shucks” personality. Case in point was his Budweiser pitch on Sunday night. We’ve now found out that he owns stakes in two larger Bud distributorships in his native Louisiana and that his mere mention of the product was probably worth as much as $3 million in publicity. Let’s also not forget the free promo for Gatorade prior to the game. He was seen sitting in front of a massive cache of Gatorade while guzzling one down. He’s a historically great player but he’s also a top notch marketer.

Tweet of the Day… Steelers.com is in the Valentine’s Day mood.

Need something for that special someone?

If you put a gun to me right right now I’d say the Steelers draft a defensive lineman in the first round. I just don’t see a corner or safety worth a first round pick being there nor do I see an offensive lineman of their liking their either. The Steelers are desperate for quality bodies on the DL. Check back with me in a week because my mind could change again.

Part of that thinking goes in line with my feeling that the Steelers will be aggressive in free agency in regards to rebuilding the secondary. No, they won’t sign top tier guys per se but they will approach that part of the team first in free agency. 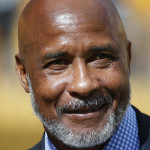 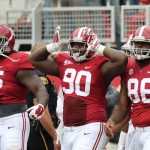