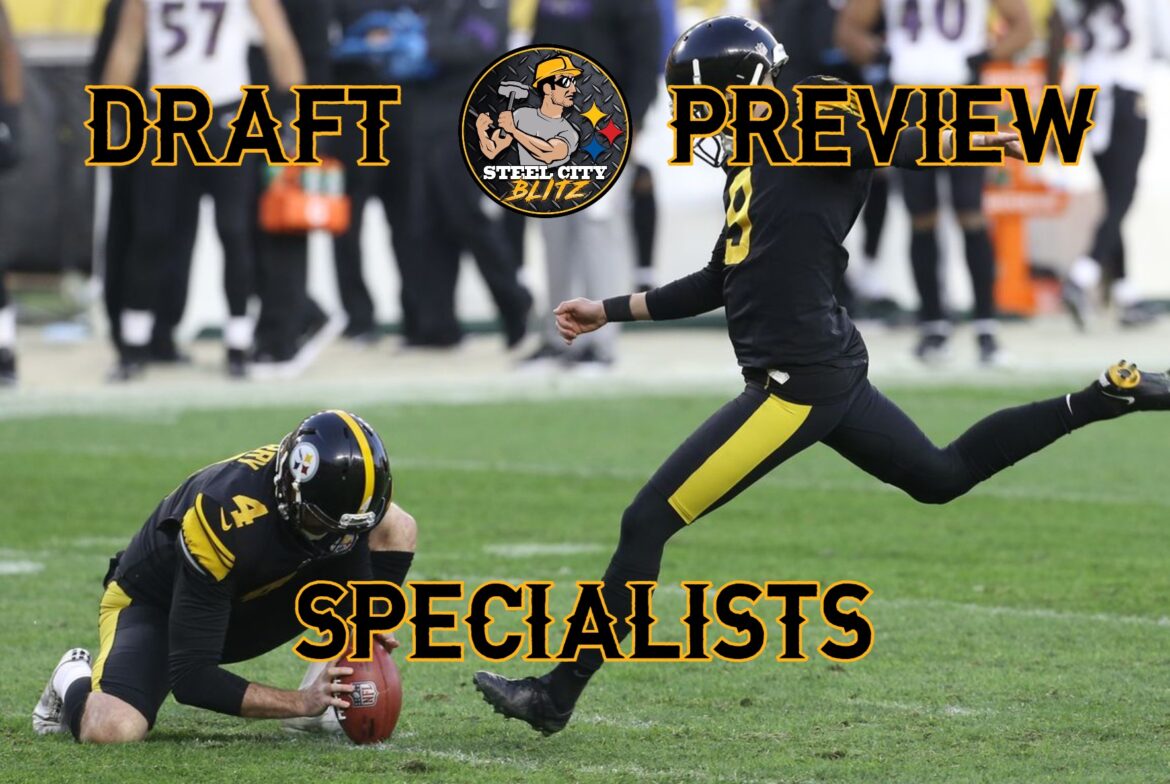 The 2021 NFL Draft is less than a week away. After last year’s draft was conducted virtually due to the COVID pandemic, the NFL got partially back to the in-person circuit this season. While the Combine was cancelled, an increased importance was placed on Pro Day workouts. The Steelers brass was able to get out and hit the Pro Day circuit again this year, with scouts and coaches traversing the country. The Steelers will once again be picking in the mid-20s in the first round.

Check out our Prospect Profiles on some specific prospects in the 2021 Draft class. Our positional Draft Preview series concludes today, with a look at Ben Anderson’s favorite draftable position – specialists! Check out the previous previews:

We are firmly in the camp that teams should never spend a draft pick on specialists. The Steelers using a 6th round pick on Colin Holba, only to have him outplayed by undrafted free agent Kam Canaday, still gives us nightmares. That is also the perfect illustration of the point. The Steelers are set at kicker with Chris Boswell under contract and Kam Canaday is still the long snapper. The only place for improvement on the depth chart is at punter. Jordan Berry is back (again) after the Steelers tried to part ways with him last year but were forced to re-sign him after Dustin Colquitt was terrible.

Special Teams Coordinator Danny Smith made a few stops on the Pro Day circuit this year, specifically looking at punting prospects. Smith went to Georgia Tech to watch Pressley Harvin, who won the 2020 Ray Guy Award and was a unanimous first-team All-American. Harvin led the nation with a 48.0-yard punting average with nearly half of his punts travelling at least 50 yards. Danny Smith also went to Kentucky to check out the 2019 Ray Guy Award winner Max Duffy. In his award-winning season, Duffy averaged 48 yards per punt, but that average dropped to around 45 in his senior season. Duffy is also from Australia, and would potentially continue the Steelers tradition of Australian punters which includes Berry, Brad Wing, and Mat McBriar. The Steelers also scouted Washington State punter Oscar Draguicevich. 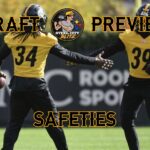