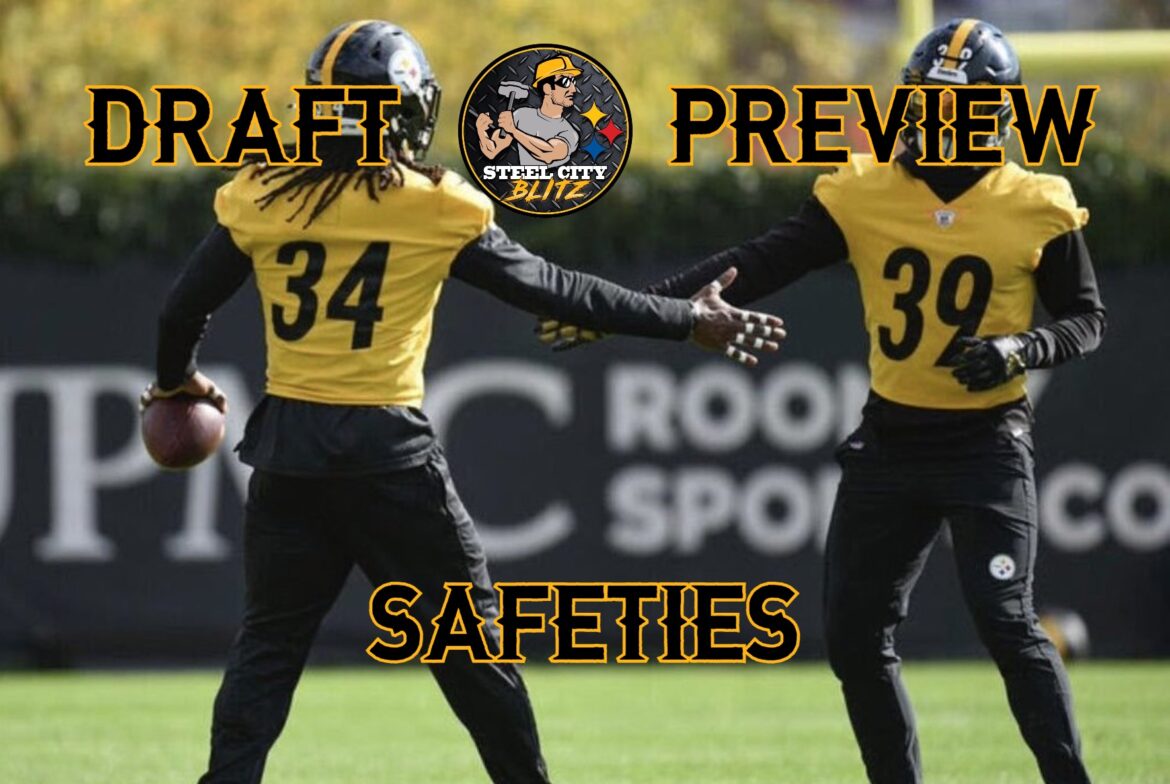 The Steelers, in all likelihood, have their two starting safeties set for at least the next two years. Since Minkah Fitzpatrick and Terrell Edmunds were both first round selections, the Steelers can exercise the 5th year options on their contracts and keep them both around through at least 2022. Minkah is a sure-fire candidate for the 5th year option and likely a contract extension similar to what Justin Simmons received from Denver. Edmunds is a tougher case. He is a middle-of-the-road starter that is a liability in coverage but certainly has improved in his run support. Given the investment the team made in him, they will likely pick up the 5th year option. The Steelers also signed hybrid safety/linebacker Miles Killebrew from the Lions in free agency but still lack a true “free” safety backup to Minkah.

The immediate need on the depth chart is relatively low. Minkah and Edmunds are the entrenched starters and nothing in this draft will change that. That said, behind those two the depth is relatively thin. Signing Killebrew will help on special teams, but his abilities in coverage have some question marks. The Steelers could look to add depth to the secondary in the later rounds of the draft. This is not a great class for safeties and there might not be any taken in the first round, but there will be some players available.

The Steelers did meet with the two top safety prospects in the draft – Central Florida’s Richie Grant and TCU’s Trevon Moehrig. Both are considered fringe first round prospects at best. Teryl Austin went to Pro Days at TCU and Virginia Tech. In addition to Moehring, TCU’s Ar’Darius Washington is a mid-to-late round safety. Virginia Tech’s Divine Deablo is an absolute hammer and should come off the boards in the middle rounds. Defensive backs coach Grady Brown went to Georgia’s Pro Day where Mark Webb and Richard LeCounte worked out. Webb is an in-the-box safety and slot corner who brings a physicality similar to Mike Hilton and is a capable blitzer.