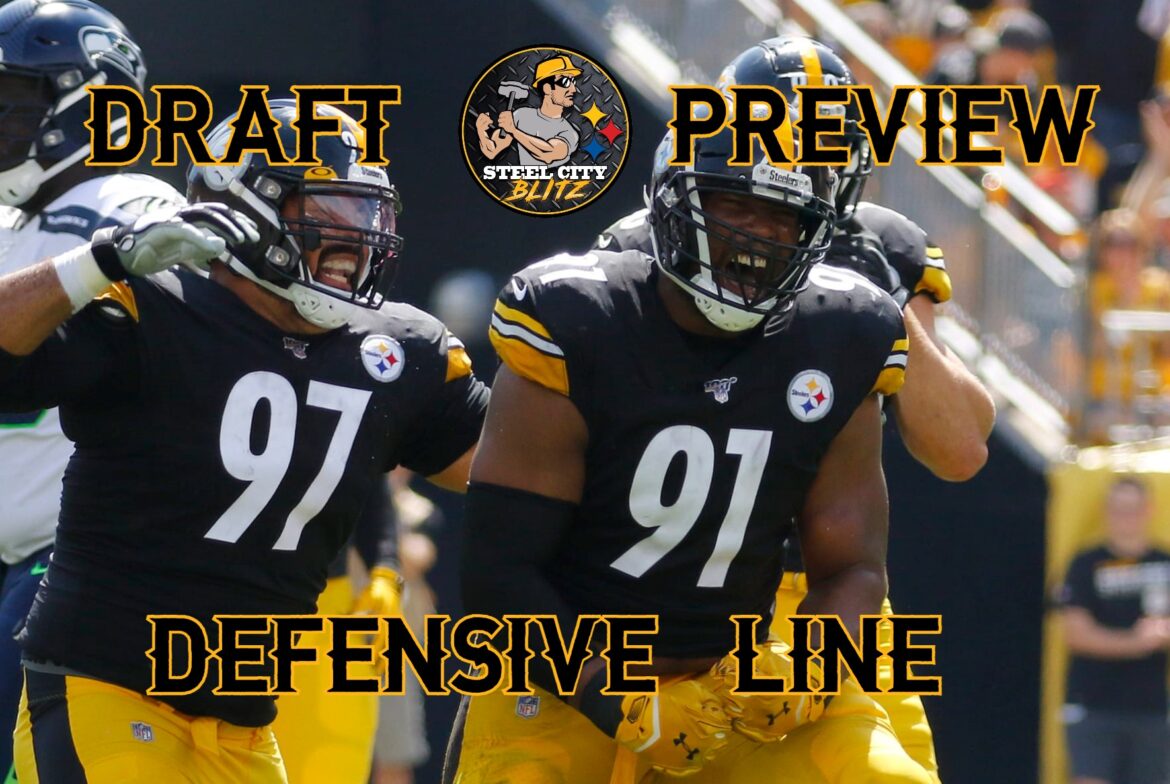 With the re-signing of Tyson Alualu, the Steelers were able to bring back their entire depth chart along the defensive line. Heyward and Tuitt will get the vast majority of the playing time. Alualu can anchor as the nose in the 3-4 and rotating in with Heyward and Tuitt in sub-packages. In addition to the starters, all of the reserves are also back, including Chris Wormley who the Steelers traded a 5th round pick to get from the Ravens. Practice squad members Demarcus Christmas and Calvin Taylor also return, giving the Steelers a minimal need to add to the position in the draft. Additionally, other than the guys on the back end of the roster, all of the defensive linemen are signed beyond 2021.

Alabama’s Christian Barmore is likely the only defensive lineman that will be taken in the first round of the draft. Given the limited depth at the position in the draft, players who would typically be Day 3 guys like Louisiana Tech’s Milton Williams, could go as early as Day 2. Karl Dunbar went on Pro Day trips to Florida State and Louisiana Tech. Florida State’s Marvin Wilson, along with UCLA’s Osa Odighizuwa who had a zoom meeting with the Steelers, both project as Day 3 picks. Kevin Colbert and Mike Tomlin when to Pro Days at Georgia and Ohio State where Malik Herring and Tommy Togiai worked out. Michigan State’s Naquan Jones could also be a name to watch as a late Day 3 pick.