Making Sense of Matt Canada’s Role With the Steelers 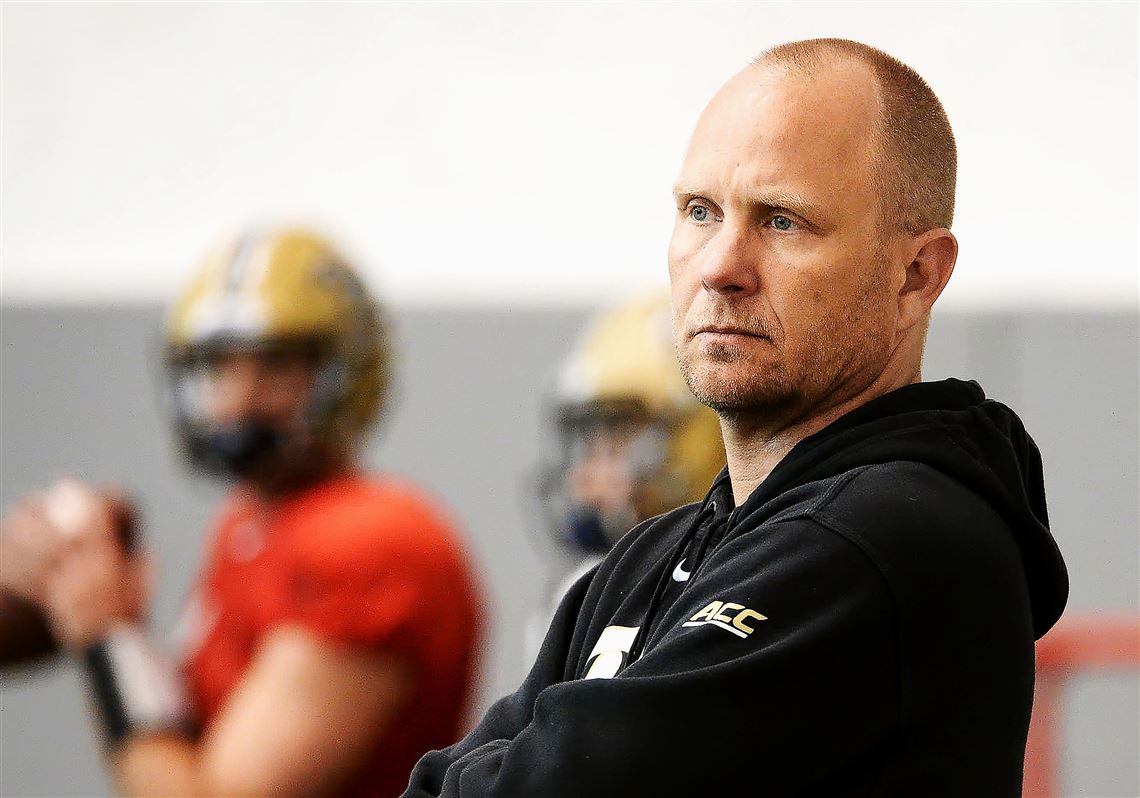 One of the worst things we can do is put words in someone else’s mouth. It’s something we’ve all done at one point or another whether we realized it was wrong or not. Many fans of the Pittsburgh Steelers have done this since the team brought in former University of Maryland Head Coach Matt Canada.

Like every fan base, we can jump to many, many conclusions. The addition of Canada is a perfect example of this. I’ve seen comments from “he’s the Offensive Coordinator in waiting” to “his hands on this offense will make a huge difference.” My question is “what are you basing this on?”

To my knowledge, Mike Tomlin hasn’t said anything publicly about what role Matt Canada would have with the Steelers. But still, many fans have rushed to put their words into Tomlin’s mouth. Much of this speculation is because they don’t believe Randy Fichtner is the guy to really be in charge of the offense. I’m not exactly a ‘fan’ of him either but I also recognize the hand Fichtner was dealt.

Dealing with two inexperienced quarterbacks and without your top running back and top wide receiver at different parts of the season is something Fichtner couldn’t control. Let’s keep in mind how terrific we thought his idea was to go to the wildcat early on. Remember that? It actually had some success… and then he went to the barrel WAY too often with it.

Allow me to get back on track here… All that we know about Fichtner still shouldn’t make any of us assume that we know what Canada’s role will be. What we do know is his title is “Quarterbacks Coach.” This in and of itself is crucial because the majority of us all believed Fichtner had taken on too much as he was not only the OC but also the QB Coach. So the addition of Canada in this spot was welcomed and important.

But for some reason fans think he’s going to be “more involved with the offense” than just working with QBs. Is it because he’s been a coordinator at Maryland, LSU, Pitt, Wisconsin, NC State, Northern Illinois, Indiana and Butler? In all of those stints as the OC, Canada never spent more than four seasons in that role and that was only twice. Most of his gigs lasted just one season.

Canada is far from the only assistant to look more like a vagabond than coach but I’m always concerned when I see a coach come and go so quickly. That said, he had some impressive offenses at Pitt and NC State. They both garnered him national attention in terms of higher profile jobs and awards. All of this is fine and dandy but I’m still wondering why fans assume he’s just going to step in and become “the man” of this offense.

For all of his travels, this is his very first time coaching in the NFL. Good coaches are good coaches no matter what level they’re at but we have little to go on in terms of what to expect. Let us also not forget that Tomlin’s son Dino was at Maryland last year so there’s some familiarity with Canada there on Tomlin’s behalf.

Canada could very well be able to do some things but don’t forget he has to convince not only Tomlin and Fichtner but his toughest challenge will likely be Ben Roethlisberger. It’s no secret that Big Ben likes the offense to run a specific way so Canada is going have some convincing to do in order to get Roethlisberger on board. Canada deploys a lot of motion which isn’t necessarily unusual or bad it’s just different from Number Seven is used to deploying.

I do believe it’s fair to suggest that Canada will be asked for his opinion and his input on the Steelers’ offense but any suggestion further than that is putting words into Mike Tomlin’s mouth.

SCB Steelers Quick Hitters: The “One Fail, All Fail” Edition