Heyward-Bey Signing is “Good Insurance” for the Steelers 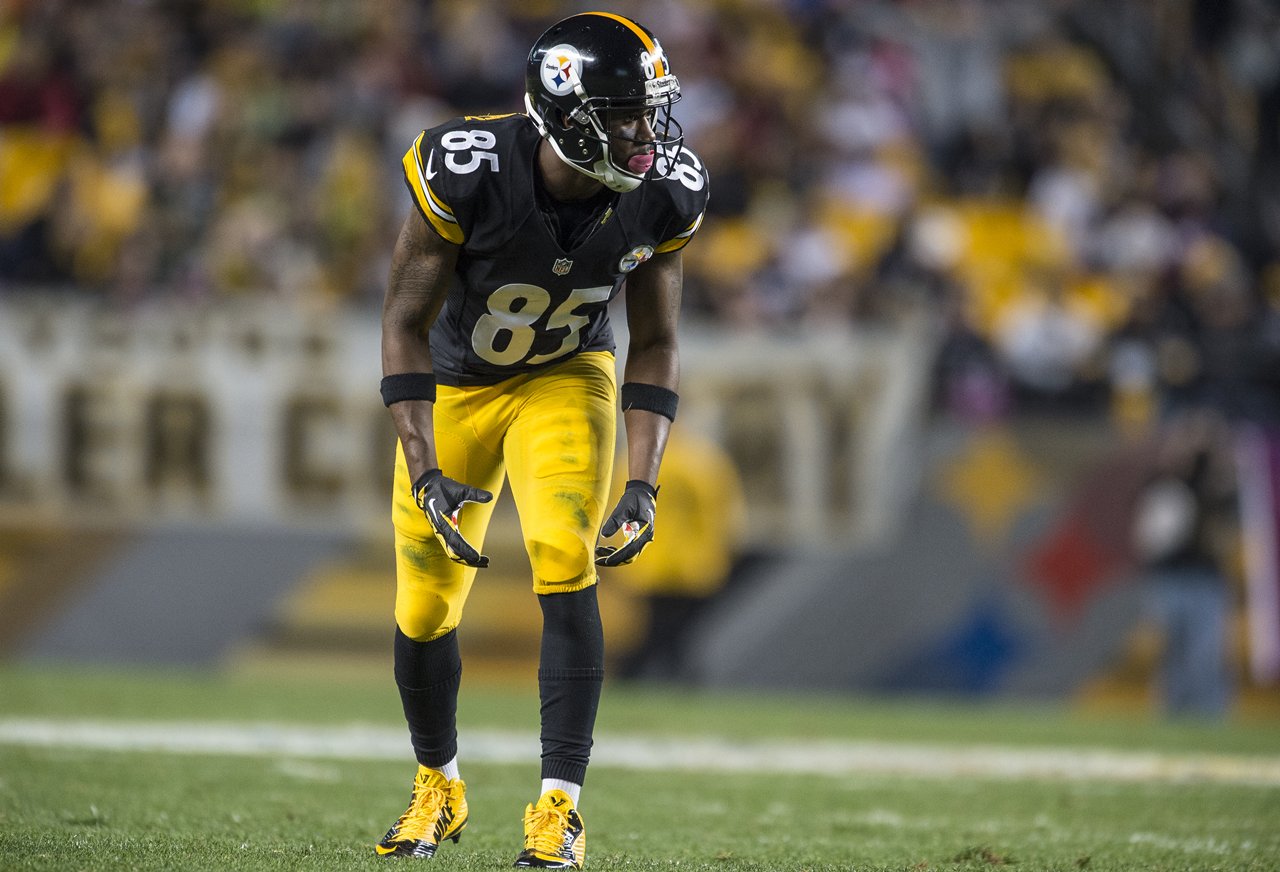 The Pittsburgh Steelers have their top three wide receivers locked and loaded in Antonio Brown, Markus Wheaton and Martavis Bryant. Earlier today they locked up Darrius Heyward-Bey to fill that all-important fourth spot.

Before we launch fireworks and use our party poppers, I see this signing as nothing more than insurance and I don’t see Heyward-Bey as the actual number four receiver either. Make no mistake; it’s important to have a veteran guy that can fill in immediately should one of the top three go down but Heyward-Bey isn’t exactly going to scare any defenses.

His signing will carry more weight with his professionalism and play-making ability on special teams. If we see him on the field offensively then it should only be because Brown, Wheaton, Bryant or (insert name here) are injured.

Heyward-Bey had all of three receptions on 147 offensive snaps in 2014. For Todd Haley to use him anymore than that might end up being an indictment of how crazy Haley might be.

Don’t be a bit surprised if the Steelers take a receiver in the draft somewhere in the middle rounds and sign a few more undrafted free agent wideouts as well.

Heyward-Bey is a good, safe signing but this is nothing more than an insurance policy in my opinion. Relying on him for anything other than special teams would be cause for concern. 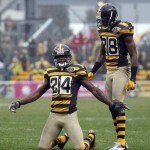