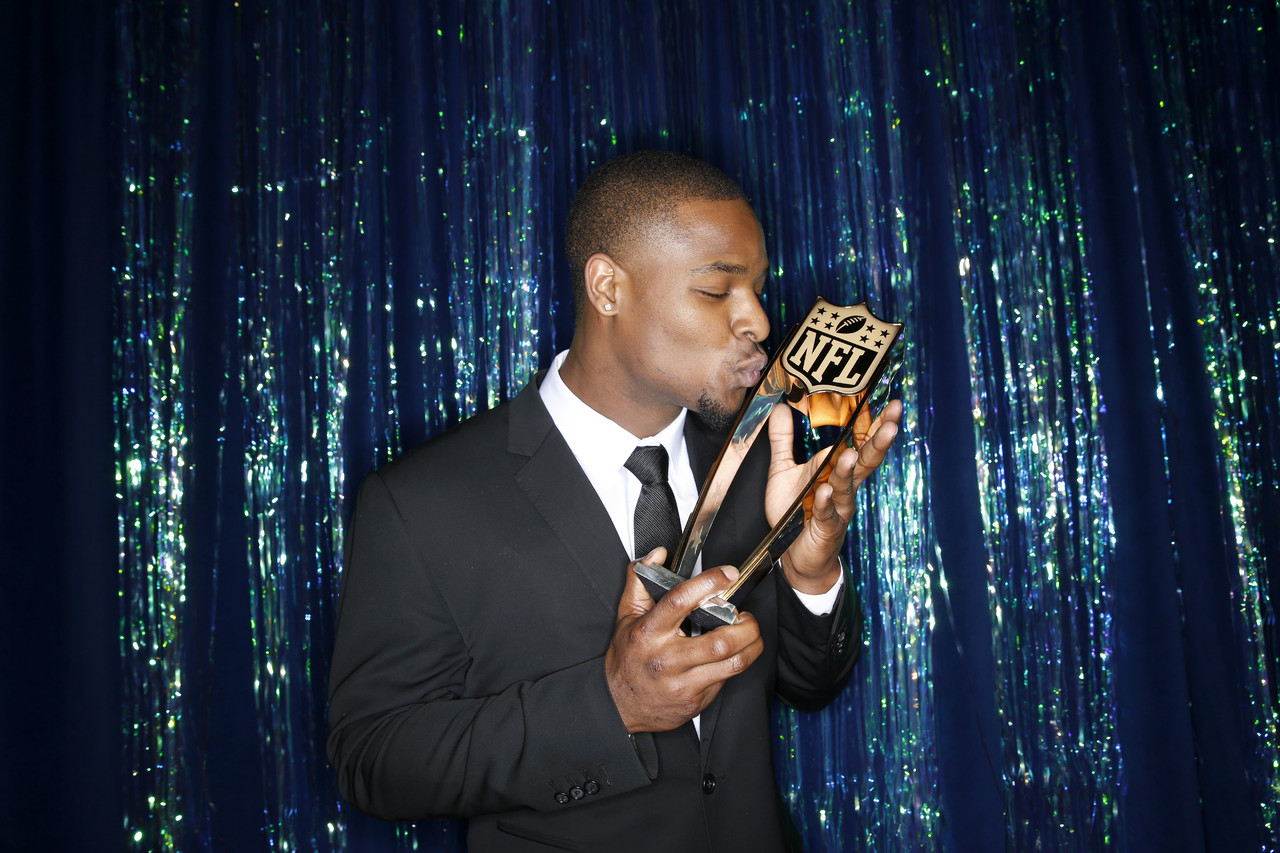 A while back, Le’Veon Bell made a few contradictory proclamations over the course of about a week. From dropping a hint about his expected pay come contract time, “I’m a need 15 a year”,  in his 2nd rap single “Focus” to a subsequent tweet that read, “I mean every lyric” to another follow up tweet (below).

Bell further distanced himself from the $15 million remark in a story for ESPN where he was quoted as saying, “I’m not a real greedy guy. I don’t play football just for money or things like that,” Bell said. “I just want to be valued. Wherever it is — whether its $15 million or lower or higher, whatever it is – I think we will get to an agreement eventually. “Obviously, I want to be a Steeler for my whole life. My family grew up Pittsburgh Steelers fans, and it’s crazy I even got drafted there. So I want to be with them and hopefully we’ll reach an agreement. But that will take place once that time come.”

I’m sure the “obviously” he used in that sentence was a tip of the hat to Mike Tomlin… ok, maybe not. But, I am encouraged by Bell saying he wants to be a Steeler for his entire career.

That said, if he is determined to make the case that he deserves $15 million per year, becoming he highest paid running back in the NFL, we could be looking at a really special season from him. That is something that should please all of us as Steelers fans.

If Bell wants to prove that he’s the best running back in the league, he’ll have to (1) recapture the 2014 form that netted 2,215 yards from scrimmage and, (2) stay healthy for 16 games and presumably throughout the postseason.

If he does recapture that form, he creates another full time, multi-dimensional threat that opposing defenses have to contend with on every snap.  In 2014, Bell had a ‘spy’ (a defender dedicated to him) assigned to him on most downs where he stayed in the backfield, due to the threat that he poses as a runner and receiver.  When you combine that with Antonio Brown being double teamed, it creates an 8 defenders on 9 offensive players situation for the rest of the unit.  Someone is going to be open.

I didn’t really understand what the big deal was at the time anyway. What was he supposed to say? Did you want to hear?….
“I know I’m one of the best players in the NFL at my position, but I’ll take whatever the team offers”
“Give me a team friendly deal that makes it easy to cut me later if I cannot stay healthy.”
Or my favorite hollow players’ promise, “I’ll do whatever it takes to stay with the team.”
Were you hoping to hear one of these things?  Well, here’s a quick reality break. NFL running backs, as a rule, have short career spans. They have to make as much as they can, while they can make it. The ones who are good enough, and smart enough, realize that they have to maximize their earnings and then make that money last the rest of their lives.  Those guys push that envelope as far as they can given their circumstances.

Bell is also a guy who never suffered a major injury before becoming a pro. He’s had two in successive years. As much as that has to be a concern to the Steelers, it is the same for him. You cannot begrudge a man trying to earn as much as he can while he can still make it.

Bell is a really special back and one worth keeping at a high rate, maybe not $15 million, but high. I’ve read comments over and over again from Steelers fans that basically amount to, “You don’t win championships by giving big contracts to running backs.”  A lot of people see the running back position as a fungible commodity; as something that is easily replaced.

Normally, I would agree. The thing is the Steelers hit the rare skill player trifecta with Bell. Not only is he an outstanding running back, he is also the team’s second best wide receiver and possesses a mental acuity that is really uncommon for a player so young. DeAngelo Williams has remarked on it many times.

That vision, that patience, and that overview of the way the snap is playing out between the blockers and the defense is something that a lot of players who have the raw physical running back attributes, never develop. The mental attributes that Bell possesses make him a great deal more valuable and his contribution that much greater. Williams acknowledges that he sees the same things as an 11-year veteran, but that it took him years to develop those abilities. The fact that Bell already has those things and is still in his prime physically makes him very effective, a continual threat to the opposition and are incredibly rare in combination.

Bottom line. Do I think the Steelers will ever pay Bell $15 milion per year? No. There I said it. You can go pat yourself on the back if you want to.  But I would not be shocked or disappointed if they paid him and average of $8 million to $10 million per year.

There would have to be protection built into the contract for the team, no question.  I don’t know if Bell realizes that, but I am certain that his representatives do.

The salary cap is going up at over $10 million per year. The Steelers have Ben Roethlisberger locked up through 2019. The team has the nucleus for a good young defense in place. Pittsburgh has Antonio Brown in place for another 3 years (2 contract, 1 franchise tag) and are stacked at every skill position.

[…] Great stuff from our Ben Anderson on Le’Veon Bell. It’s a different point of view which I always appreciate. […]

[…] Great stuff from our Ben Anderson on Le’Veon Bell. It’s a different point of view which I always appreciate. […]

“What was he supposed to say? Did you want to hear?….”

Nothing. Nothing at all. If you want my ideal, that’s what it would be. Let your play do the talking, and let your agent be the translator. That’s what gets the fans on your side, keeps you from being a distraction so gets the coaches on your side, and gives you the respect of the owners who prefer to work out issues at the table rather than in the press.

I agree with everything else you said other than the above strawman.

He’s a young man trying to show off to sometimes hardcore fan Snoop Dogg by rapping about how great he thinks he is. You have to look at it from that standpoint. Do I wish he was quieter about this? Of course. Given all of the controversy, I’m sure he does too at this point.