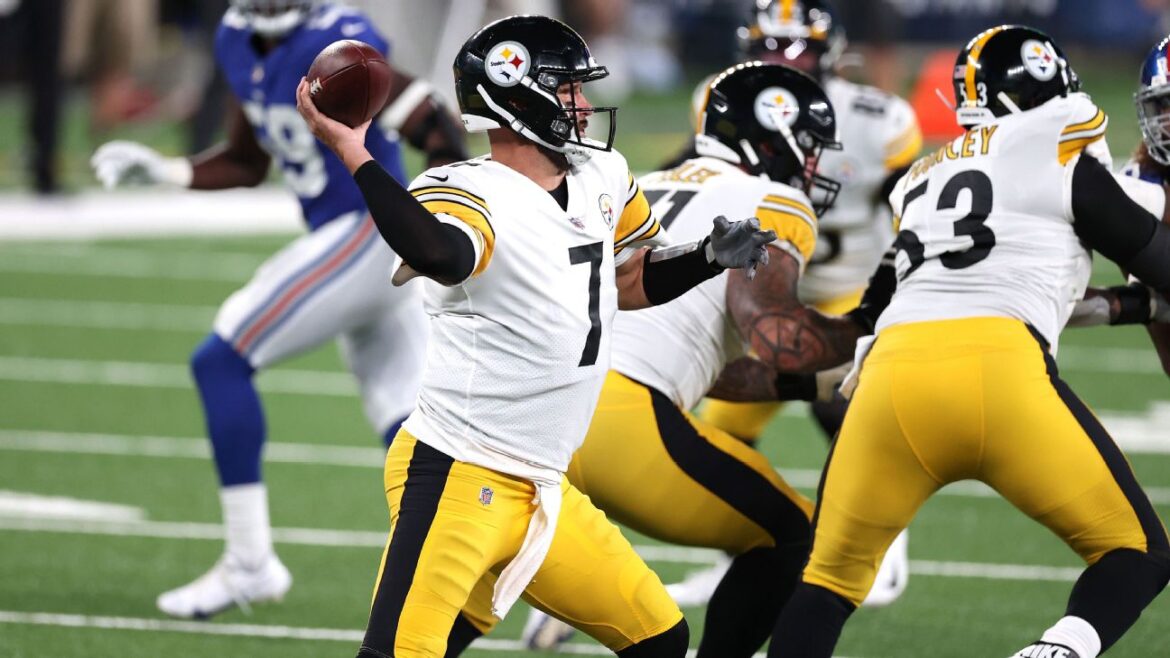 If I had butterflies then I can’t imagine the dragons that Ben Roethlisberger must have had flying around in his gut. With the one year anniversary of his final snap of 2019 being tomorrow, one could easily understand if he was a bit nervous. The nerves eventually subsided as Big Ben threw three touchdown passes en route to a 26-16 win over the New York Giants.

If the early plan by Offensive Coordinator Randy Fichtner was to ease Roethlisberger back then he was accomplishing that goal and then some. The Steelers tried to run the ball early and often with James Conner on early downs and when number seven did throw most were of the shorter variety. Thankfully, the game itself changed that paradigm and allowed Roethlisberger to shake off the rust.

Trailing 10-9 with two minutes to go in the half, the Steelers went to the hurry up. Typically, Roethlisberger will call his own plays in this instance and that seemed to be the case tonight. As he marched the team to an eventual James Washington TD catch with :07 remaining in the half, it was apparent he was getting warmed up. Not only were his passes more crisp but he scrambled like the Ben of old on one play which definitely got his competitive juices flowing.

With Benny Snell (19 carries for 113 yards) successfully spelling James Conner the Steelers didn’t need to throw as often in the second half. That said, I thought Big Ben looked even sharper in the second half. He would connect six times for 69 yards with JuJu Smith-Schuster and perhaps as importantly he connected six times with Diontae Johnson who struggled mightily early in the game.

What will be lost in Roethlisberger’s return will be the fact he didn’t turn the ball over at all, something he’s struggled with at times. There were certainly moments of trepidation – from hard hits to a couple of poor decisions – but his overall play was good. I would argue it got better as the game went on. Early indications are that the Steelers may have lost both Zach Banner and Stefen Wisniewski for lengthy periods of time but as they always do, the Steelers will adjust.

As for Roethlisberger, I can only imagine the emotions he must be having right now. Like most of Steelers Nation, I’m feeling the same elation myself.