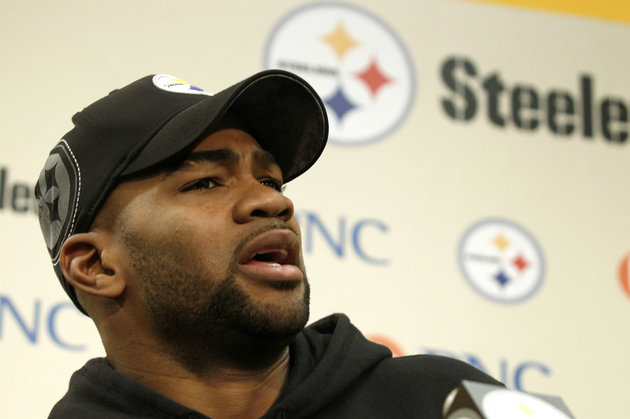 A former Steeler who threw one of the most famous touchdown passes in NFL history is now claiming he should have never played football. Antwaan Randle-El, who threw the trick-play touchdown pass to Hines Ward in Super Bowl XL has come out and told the Pittsburgh Post-Gazette that “If I could go back, I wouldn’t,” he said. “I would play baseball. I got drafted by the Cubs in the 14th round, but I didn’t play baseball because of my parents. They made me go to school. Don’t get me wrong, I love the game of football. But right now, I could still be playing baseball.”

Randle-El has every right to speak as he does. He goes on to say that he has trouble coming down the stairs in his home and will sometimes have to come down “sideways.” He talks about his wife reminding him to do things she had just asked him to do. His short-term memory obviously not what it could be.

I certainly can’t imagine being 36 years old and going through the things that ARE is dealing with but I can’t help but ask the question; did you not realize the risks at the time?

To me, this is a like a professional boxer who has 40 or so career bouts. He retires, then says, “I didn’t know I would be hit in the head so much.”

Yet there are obviously many (see tweet below) who think this is Roger Goodell’s fault. I’m the last person to defend the commissioner but football was violent long before he ever had a chance to set foot in the NFL offices.

Antwaan Randle El is more proof that Roger Goodell and the NFL are in deep trouble https://t.co/wqRFWxqfPk pic.twitter.com/wNfZJaVdcN

Are concussions a problem? You’re damn right they are and while it may seem like the league is going overboard to protect players at least the NFL is at long last trying to do something.

I can both sympathize and empathize with Randle-El. I know what football is like and many of you do too. It isn’t for the meek or timid but it also isn’t for the ignorant. If Randle-El and every other player didn’t know they were risking their long-term health by playing football then I don’t know what to tell them.

Perhaps he should have played baseball or perhaps he should have chosen something completely non-athletic for his life’s work. Far be it for me to tell him or any athlete how to live but don’t start regretting things when you knew damn well the physical toll the game is taking on you. 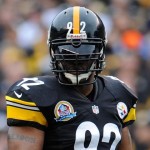 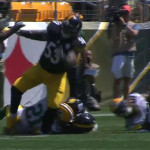