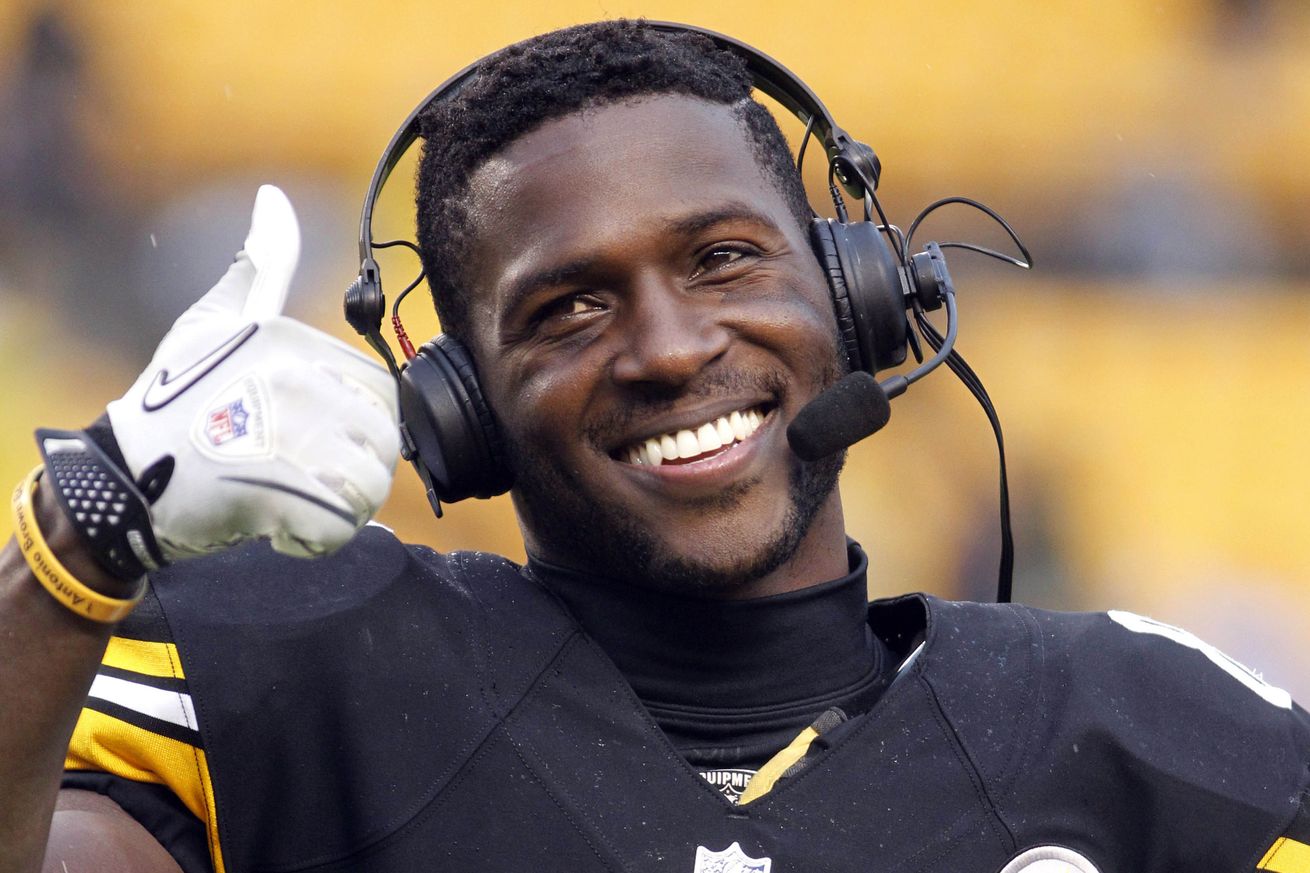 I found it a little bit strange that there was a report yesterday that Antonio Brown would not be holding out, and was expecting to get a new deal done in training camp.

I found it strange, because reporters don’t typically report the status quo. This is obviously something that Antonio Brown’s agent is putting out, to send a message that Antonio is being a good soldier, but he wants to get paid.

ESPN’s Mike & Mike talked about Brown yesterday, having a lengthy discussion that all summed up to basically “pay the man.” Mission accomplished by Antonio’s agent.

If Antonio Brown does get a new contract this off-season, he would be breaking a precedent that the Steelers have set; not extending players with more than 1 year remaining on their current deal unless that player is a franchise Quarterback.

Kevin Colbert reminded us of this precedent back in May when discussing Brown’s contract.

“He does have two years left and we expect that to be honored without any issue. Again, Antonio’s a unique player. We understand that and he understands our policies. I don’t ever see that changing as long as we still have the mindset that it’s been good for the organization. Again we understand that he’s a special player and we’re glad we have him for two more years anyway.”

“I don’t ever see that changing…” seems to be a pretty straightforward statement that Brown needs to wait his turn.

Let me first say this, David DeCastro should be the first priority. I think there’s no chance the Steelers let him get away so this will take place after that deal…

That being said, the Steelers have a serious issue with selfishness and immaturity in their locker room right now from guys like Le’Veon Bell and Martavis Bryant.

If there’s a player you’re going to break the bank on, Antonio is exactly the type of guy you do it for. He has a spotless record on the field and off the field as far as doing the right things. He’s arguably the best player in the NFL at his position. He’s possibly one of the most consistent players in NFL history as long as he has a competent Quarterback throwing him the ball. Despite being in the NFL for years now, he remains one of the most driven and hardest working guys on the roster. While fans may not care, and I’m not sure the Rooneys care as long as he does the right things; it doesn’t hurt that Antonio is extremely marketable and is exactly the type of “face of the franchise” guy that many teams covet. I literally can’t come up with one reason not to give Antonio a mega contract.

If you want to continue to take advantage of having one of the best players in the league at an insanely low cap number for 1 more year, I can see the argument for it. That was my stance on the issue last year when Brown held out of some early workouts.

I’m starting to come around though.

Give Antonio his deal that makes him a Steeler for life. Say to guys like Le’Veon and Martavis or maybe more-so to other young guys on the roster like Artie Burns; this is what we want on our roster, be like this guy, and if you do we’ll take care of you. 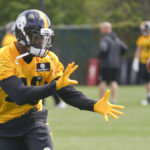