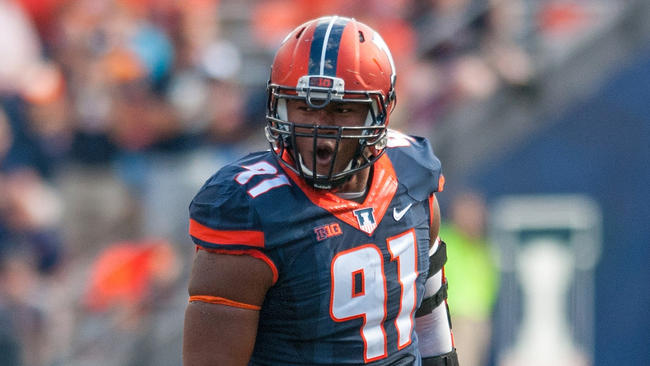 The Pittsburgh Steelers are assumingly going outside linebacker early. How early? If not Day 1, a look to Day 2 couldn’t hurt, which is where Dawuane Smoot is slotted to be drafted.

What’s to like: I like his build, tall, lean but bulky. Great burst off the snap, keeps the offensive tackle on his toes. Has a variety of pass rushing moves. Revving motor that doesn’t stop. More quick than fast. Smoot also competed in the hurdles at the USA Track and Field Junior Olympics, according to NFL.com. Active in run support, always moving towards the football. Turns a sharp corner and is straight line to the quarterback. Run defense angles are precise. Spin move is lethal. Gets in the backfield a ton. According to NFL.com, Smoot added 40 pounds to his frame before his sophomore year. Team captain in 2016. Long arms at 33 ¼ “.

Concerns: Balance is an issue, is on the ground far too often. Needs to develop counter moves, looks to just read the quarterback at a stand-still when he loses with his initial move. Lacks play strength, can get washed out at the point of attack. Leverage issues on power runs. Not much production on the stat sheet. Only 9 ¼” hands, very small. Vertical jump of 29 ½”, which is concerning.

Verdict: I watched Smoot before and gave him a round 3-4 grade. Now I went deeper into his film and gave him another chance, he impressed me. I can see his skill set translating to the NFL, especially with better interior players. Smoot can rush standing up or with his hand in the ground. With his motor, pass rushing skills and run support, if the Steelers decide to go any position other than outside linebacker in round 1, Smoot may be the guy to nab in round 2. 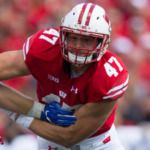