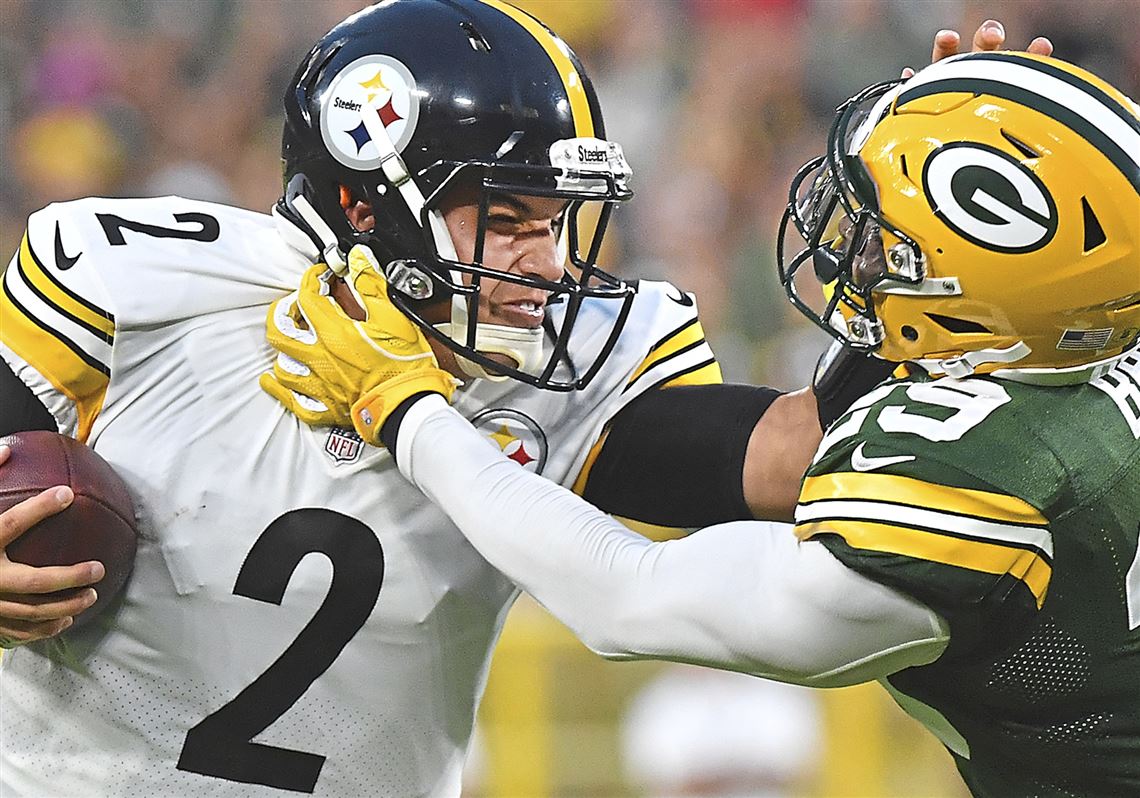 A bunch of things that I think I think after watching the Steelers-Green Bay preseason game a few times. 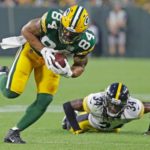