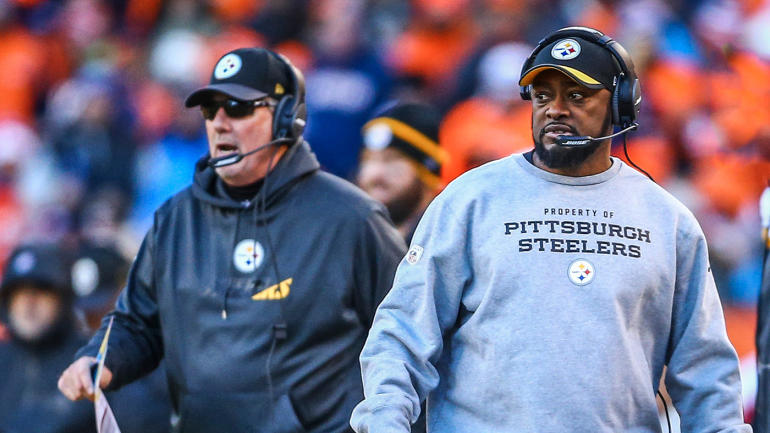 You know those “minor changes” Steelers’ Head Coach Mike Tomlin mentioned in his press conference on Tuesday? Suddenly they don’t seem so minor. It what can only be described as a complete 180 on defense it appears that Artie Burns and Cam Sutton will get significant time on the field this Sunday. Mike Hilton will be demoted along with Coty Sensabaugh.

What we don’t know is how much playing time these guys will get. Burns has seen little action since the beginning of the season. The former first round pick struggled mightily with coverage and with just knowing what his actual assignment on each play was. His confidence can only be described currently as “non-existent.”

Sutton has also been relegated to the bench but in some cases for reasons that we really don’t know. It has been reported that he’s been dealing with some personal issues off the field and it has affected his playing time and availability. He started last year’s game against the Patriots and played pretty well. Perhaps Tomlin and Keith Butler are hoping he can play to that level again.

There is zero argument that this secondary is struggling. It hasn’t covered well and it hasn’t turned the ball over despite numerous opportunities. That said, is this the best time for a shakeup? The Steelers still control their own fate as far the AFC North goes. While no one expects them to win all of their final three games, the postseason remains a very real and important possibility.

So why now? Aren’t Butler and Tomlin taking a massive a risk putting two guys on the field who haven’t seen it much this season? Oh and in case you forgot they are playing the most successful quarterback of all-time, a guy in Tom Brady who owns the Steelers like a big brother owns his little one in basketball. With a trip to New Orleans and a date with a Cincinnati team with nothing to lose remaining, this is a monstrous risk being taken.

The reward of course is if this pays off, meaning victory and perhaps great individual play from both men, then Tomlin and Butler come out smelling like roses. However, this is the Pittsburgh media and fan base we are talking about here. What do you think the first question to Mike Tomlin would be should they win this game because of defense? “Why didn’t you do this sooner?”

It’s really intriguing on how to read these changes. Let’s assume they came from Tomlin. Is he saying that these guys give his team a better chance to win than using Sensabaugh and Hilton? There’s no way he’s thrown in the towel right? This is a move that sure looks like it though. The last time we saw Artie Burns he had entered the game against the Chargers due to an injury. He was promptly beaten on the next play by Antonio Gates for a successful two-point conversion. He looked disinterested and confused.

If this is Butler wanting this change then it still means Tomlin has given it the “OK.” Perhaps Tomlin is giving Butler his own rope here but that would be crazy. The Steelers have too much to play for to be “experimenting” this late in the season. The only acceptable answer is that both Tomlin and Butler believe this gives their team the best chance to win.

The limb they’ve gone out on had better be strong. 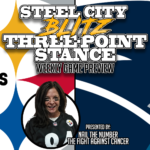