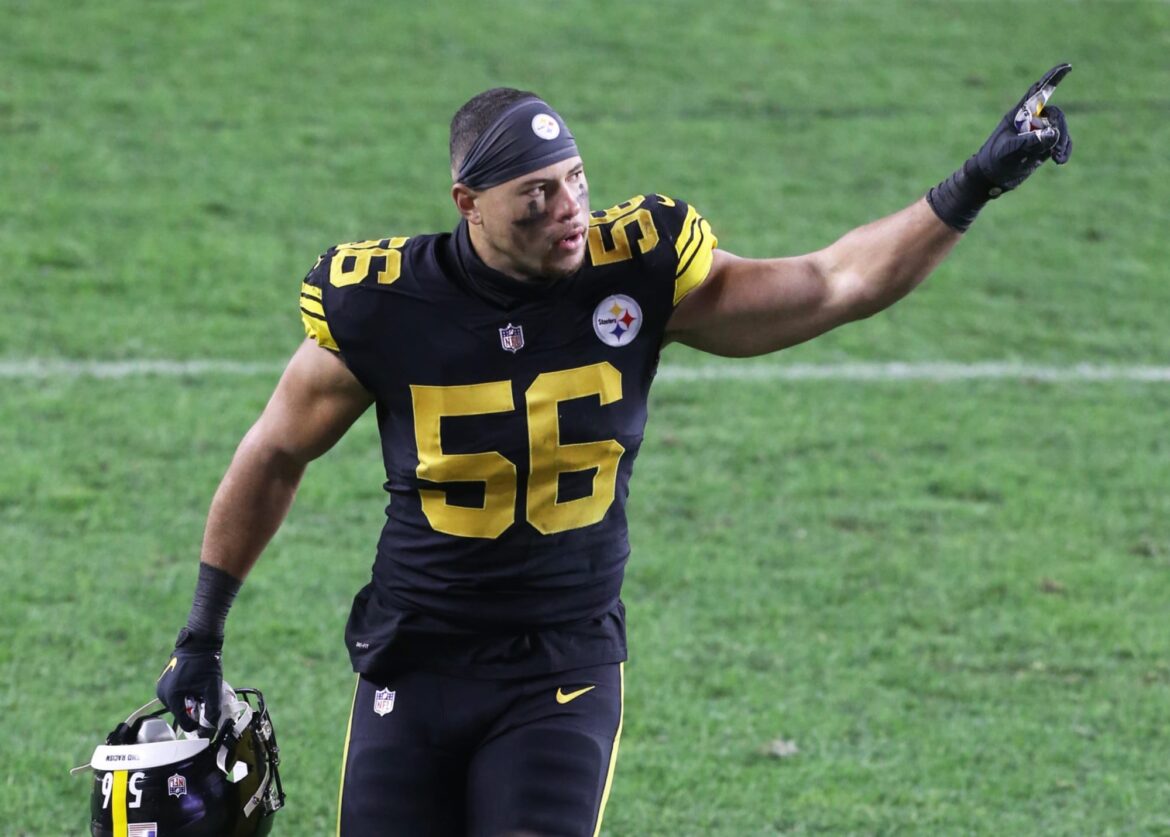 There’s a really good chance you recall a short time ago when you thought, “Man I sure am glad not to be the Baltimore Ravens. Look at all of the injuries they have!” It’s truly amazing how time can change things so abruptly isn’t it? While the Pittsburgh Steelers were dealing with Zach Banner and Stephon Tuitt injuries to start the season, the first two weeks of 2021 has left them looking more like a M*A*S*H unit than a football team.

At his weekly press conference today, Head Coach Mike Tomlin made official a few things we already knew and a few we didn’t. Ben Roethlisberger is now nursing a bad left pectoral muscle. Thankfully this is not his throwing side but it’s likely painful nevertheless. We also have Alex Highsmith on the injury list with a (I’ll give you three guesses) groin pull. He becomes the fourth Steelers’ player to be dealing with a groin related injury in just the last seven days. He joins Joe Haden, Devin Bush and T.J. Watt.

Wide Receiver Diontae Johnson is nursing a sore knee. This was an injury suffered on the final play of the game Sunday where the outcome was no longer in doubt. As you already know, Tyson Alualu is now on Injured Reserve following surgery on his broken ankle suffered early in Sunday’s game.

With Highsmith and Watt both less than 100% that leaves the Steelers with Melvin Ingram and Jamir Jones. Therefore it was not surprising to see them go out and find someone. A short time ago the Steelers signed former first round draft pick Taco Charlton to the Practice Squad. And before you say it, yes I know it’s “Tuesday.”

James Washington will be forced into more action should Johnson not be able to go at wide receiver and here’s the big one… Look for Mason Rudolph to probably get more reps than usual with the first team in case Roethlisberger isn’t able to go. My understanding is that if nothing changes between now and Sunday Big Ben should be able to play but we’ll wait on this as the days go by.

Either way, the good fortunes of health have a taken a serious turn for the worse in Pittsburgh. 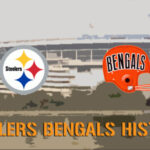