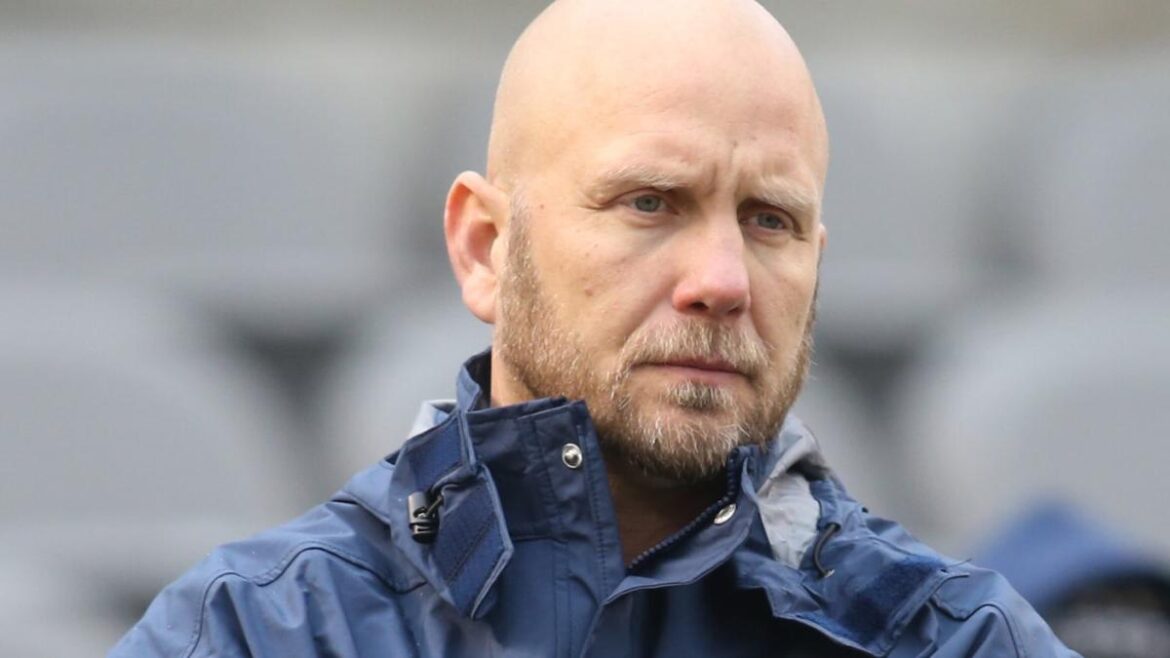 The Pittsburgh Steelers made it official Saturday when they named Quarterbacks Coach Matt Canada to replace Randy Fichtner as their offensive coordinator. Canada faces challenges on several fronts. He has to get the running game out of the league basement for starters. He may have to deal with his QB playing his final season and he’s going to be orchestrating all of it with a rebuilt offensive line.

While his NFL experience has a very small sample size, he is no stranger to being a playcaller. He’s been the offensive coordinator at LSU, Wisconsin, NC State, Pitt, Indiana, Northern Illinois and Butler. His offense is widely known for the use of multiple formations and varying levels of motion.

We saw elements of this earlier in the season when Chase Claypool and Ray Ray McCloud were used on jet sweeps. The Steelers never really built off of that and we saw less of it as teams adjusted and the use of it became predictable. Canada will also likely have to introduce a new running back as his feature back with the expected departure of James Conner in free agency. The need for a big time back is necessary.

As big of a hire as this is, the demand for a good offensive line coach is arguably just as crucial. At this time, there has been little discussed about who it is but make no mistake about its importance.

The decision to stay ‘in-house’ with Canada sends two messages to me. First, it suggests that the team is prepared for Big Ben to indeed return. Canada, if he chooses, can keep much of the same offensive terminology while adding his own in at his pace. Secondly, I’ve been told numerous times that his presence was a massive asset to Mason Rudolph who really didn’t have a QB Coach to work with through most of his young career. If my first assumption proves wrong and Roethlisberger does in fact retire then Canada provides Rudolph with a stable start to his career as the QB1 in Pittsburgh.

Familiarity is often a good thing and the Steelers appear to be moving forward with that sentiment. I hoped they would go outside for some fresh ideas and more NFL experience but I’m more than willing to give Canada a shot. 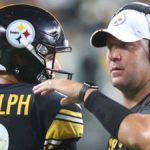 Tight Ends are the X-Factor Against the...

Ok my way too early prediction, Ben does indeed come back and hiding his weaker older arm won’t be easy. I know – i know Ben has a cannon and i’m full of it. When i watch Ben throw the ball i see problem which include. Touch passes floating, overthrowing out and back shoulder throws and very little accuracy over 30 yards. I don’t know the numbers but i would bet that his completion percentage on throws over 10 yards looks pretty ugly. The goal is to win a Superbowl and it pains me to say it but, you ain’t going to see that with this group on offense. But get ready for another year of if you don’t like it you ain’t a Steeler fan. My prediction is Ben comes back he battles and with guts and guile he scraps together a 10-6 season with a wildcard loss.