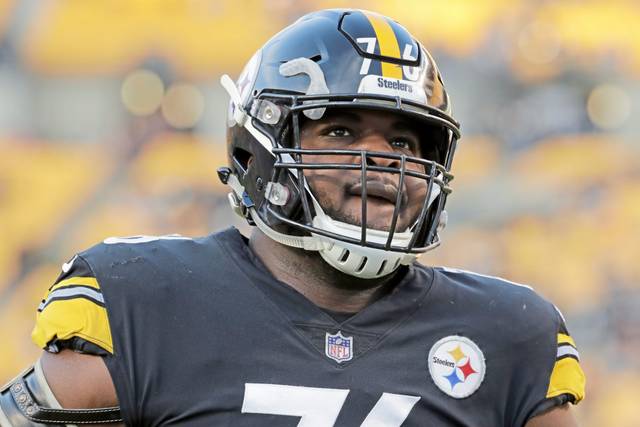 It’s just another day in the world of covering the Pittsburgh Steelers. Because the National Football League requires teams to put forth depth charts does not mean they reflect the true feelings of the coaching staff. This however does not always compute with fans of the Black and Gold. No sooner had the Steelers put the link out on social media and the buzz was louder than a T.J. Watt sack. What was all the hullabaloo about? Let me examine.

What you first have to understand is that Mike Tomlin likes competition. Creating as much as you can makes players better. It’s common sense. Therefore, when you see that Jordan Berry is listed ahead of rookie Presley Harvin III for the punting job you should not start tweeting your displeasure in all caps. Berry is the veteran and there’s a very clear competition between these two that will carry on over the next several weeks. And don’t forget this point, Berry is the holder on PAT/FG attempts and kickers can be very particular about this.

The same can be said about the center position. Fans were beside themselves when they saw that Kendrick Green wasn’t listed as the starter. Tomlin actually said it himself earlier this past week that while Green was getting “first team” reps it was due to the fact that he was going to see more time in the Hall of Fame Game than were the other centers. Again, this is Tomlin tipping his hat to the vets and saying “hey rook it’s not going to be handed to you.”

My guess is that you’re thinking that if all of this is true then why is Najee Harris, also a rookie, listed at number one? I really shouldn’t have to explain this but when you’ve got an exceptional talent like him and you really have no one else that’s a number one back you bet it by default.

The fact that rookie Dan Moore is listed ahead of Chaz Green as the backup to Chuks Okorafor is interesting. It could be because Green is so new but perhaps the Steelers like the progress of Moore… B.J. Finney is listed as the backup at left guard and is the third team center. I think that bears watching… Despite being listed ahead of Josh Dobbs for the number three QB spot I’m not 100% convinced Haskins claims that spot… Perhaps one of the more striking things was Antoine Brooks, Jr listed as the nickel back with Arthur Maulet behind him. I’m not sure I see Brooks as the long-term fix there for the departed Mike Hilton.

I don’t expect to see any updates to this list for several weeks so do as I always suggest. Use your own eyes and determine for yourself who is playing well and who isn’t.

Pittsburgh Could Be Surprise Package in NFL...