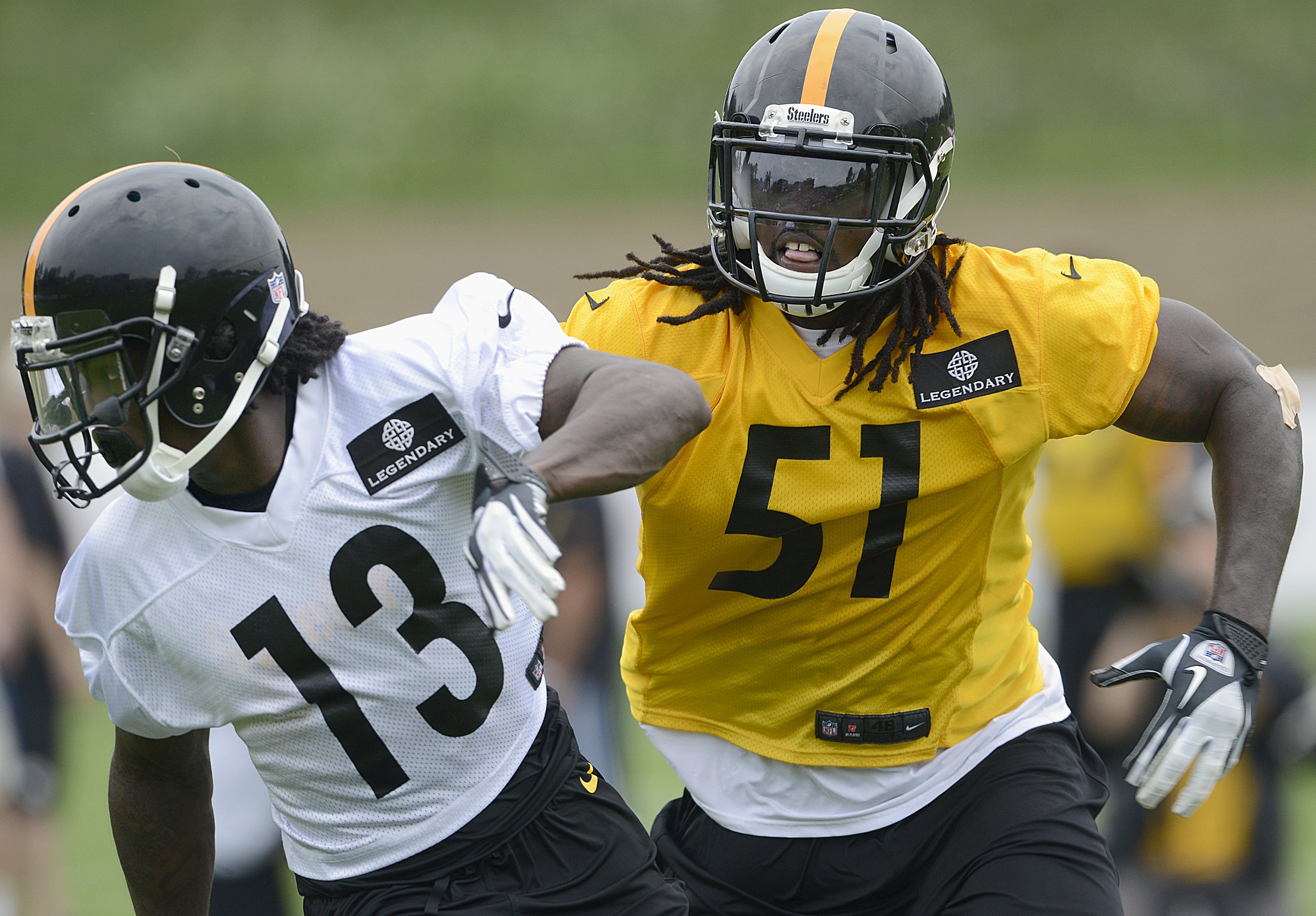 -I won’t be able to lead with this too much longer but here’s the steelers.com official training camp guide if you are headed to Latrobe. Practice is at 255pmET with the Buffalo Bills.

-As you may have heard by now, the punting battle we expected hasn’t come to fruition and it won’t either. The Steelers placed Adam Podlesh on the reserved/did not report list. Podlesh has not attended any of camp due to his wife’s very difficult pregnancy and child birth. I credit Podlesh for putting his family first.

-With that news, Brad Wing is the only punter in camp and Mike Tomlin claims they won’t look to sign anyone in the near future. Let’s hope Wing can find the consistency necessary to be an NFL punter because right now it isn’t there.

-The biggest shockwave coming out of practice yesterday wasn’t the punting situation however, it was the concussion suffered by linebacker Vince Williams who has been a beast so far to this point. I don’t think it will change much for the Steelers in terms of roster decisions unless this is severe and keeps him out several weeks.

-Thanks as always to Daniel Dudley and Mike Barker for having me on Trib-Live Radio yesterday. It’s something I always look forward to each week. Dan is a great follow on Twitter @DD_TribLive.

-Here are the practice observations of Tribune-Review beat writer Mark Kaboly… The Steelers used Dri Archer a bunch of different ways today on a direct snap and jet sweep. Getting him involved… Antonio Brown got into shoving matches with cornerbacks Shaq Richardson and Devin Smith… Steelers covered Field 2 at St. Vincent’s with a tarp tonight. Usually it’s just Field 1 so this must be in anticipation of the Bills arriving.

-Mike Munchak had nice words about Mike Adams’ performance on Saturday night saying that after a few technique adjustments he more than held his own.

-ESPN’s Scott Brown had this to say on Martavis Bryant.

-As I mentioned yesterday, one of the things I’m really looking for from the Steelers’ against the Bills is how the secondary handles the speed of the Buffalo receivers. Should be an interesting and intriguing match-up.

-Video for today. A little Pirates for you from the great Dave Parker. 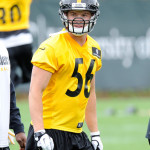