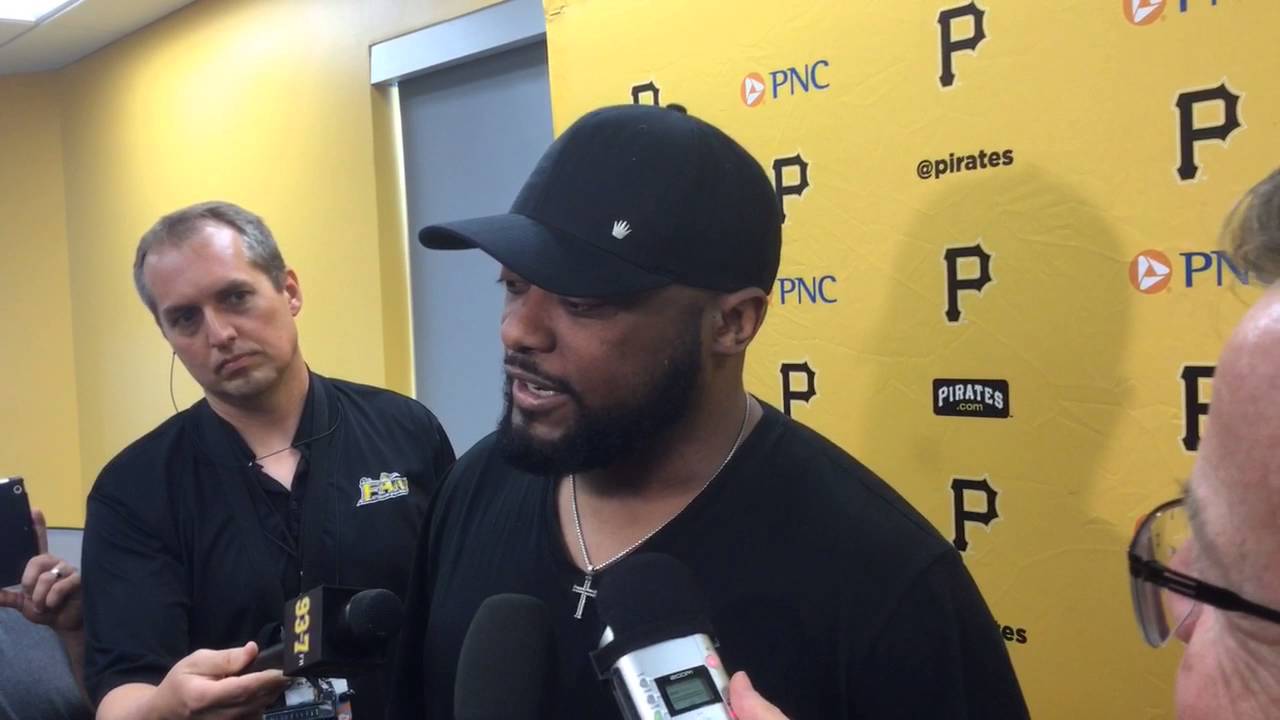 You may have seen where Steelers’ Head Coach Mike Tomlin was ‘icing’ Florida State kicker Roberto Aguayo during his Pro Day yesterday. Your first thought might be “Why is Tomlin looking at kickers after Chris Boswell did so well?” It’s a fair question but if you were one of those who suggested the Steelers should have had another kicker in camp last summer then that should answer your question. It’s called “due diligence.”

Tomlin also took advantage of his time in Florida to visit the hometown Pirates in Bradenton.

I’m a strong advocate of the Steelers giving Brian Hoyer a call.

Random Thought: Love him or hate him, Mark Madden makes you think. When he has Dejan Kovacevic on, they are radio gold providing great insight into Pittsburgh sports and some humor.

Two people to thank today and both I have to keep in the shadows. One provides me with some great Steelers’ info and the other has provided us with some great insight into the Brandon Boykin situation. I’m grateful to both.

Tweet of the Day… Happy Birthday to me from the crew at SCB!!

I had a dream last night that Todd Haley called a reverse on first and goal from the one yard line.  It didn’t go well. You can imagine my horror when I woke up.

While I’m still not convinced the Steelers will choose a corner in the first round, if William Jackson III is there and they don’t take him there better be a damn good reason. Like, he suddenly moved to Neptune or something like that. I think he’s a perfect fit for the Steelers’ D.

While Snapchat appears to be much more for the younger crowd, I have to admit it’s pretty cool to see guys like Le’Veon Bell and Antonio Brown. They put a lot of themselves out there and it can be refreshing at times.

Have a great Thursday Steeler Nation!! 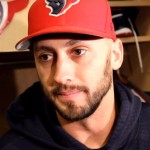 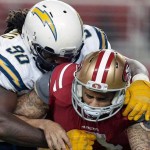