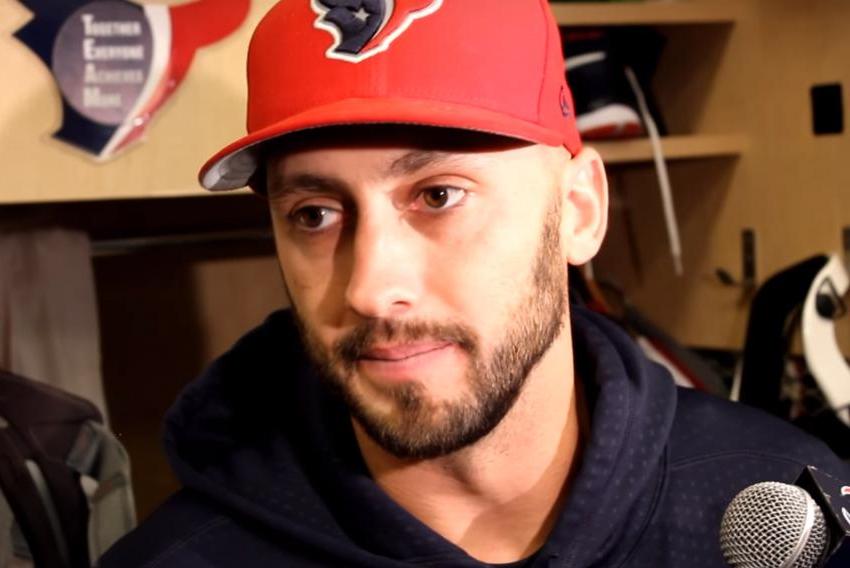 He’s a journeyman quarterback to be sure but the Pittsburgh Steelers aren’t in the market for a starter. They’re in need of a guy at the number two spot and Brian Hoyer would fit the bill.

Hoyer was once a Steeler back in 2012 and eventually made his way to Arizona. Then Cleveland and then Houston. He was also in New England too. Thus the term “journeyman.” When he left Pittsburgh there were few who batted an eyelash and thought “what a huge mistake,” but honestly, Hoyer has gone on to prove that he can win games in the NFL. That does not mean he’s going to lead anyone to a Super Bowl but in Pittsburgh he won’t have to do so necessarily.

While Hoyer will look for and perhaps get opportunities to start, LA Rams I’m looking at you, in Pittsburgh he’d be surrounded by more skill talent than pretty much any other team in the league. Ben Roethlisberger came off back to back seasons of taking every snap to miss significant time in 2015.

The performances of Michael Vick and Landry Jones were admirable but the Steelers can and should do better.

Although Hoyer has a career completion percentage under 60%, he’s gone 15-11 as a starter and has thrown 38 touchdown passes compared to 26 interceptions. His one career playoff start ended horribly with no touchdowns and four picks but this isn’t about him quarterbacking this team in the postseason. This is about having a seasoned, competent back-up who can win a game or two without having to alter the gameplan to significantly.

Chances are that Hoyer will command a higher than usual salary for a number two quarterback but in my mind it’s worth it. That does of course have it’s limits but the ability to plug in a quality back-up is crucial to a team’s success whether for one game or or several. Just ask the Dallas Cowboys…

I’m always an advocate of kicking the tires on certain free agents and this is one that needs kicking. 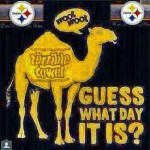 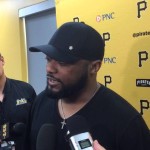 […] I’m a strong advocate of the Steelers giving Brian Hoyer a call. […]