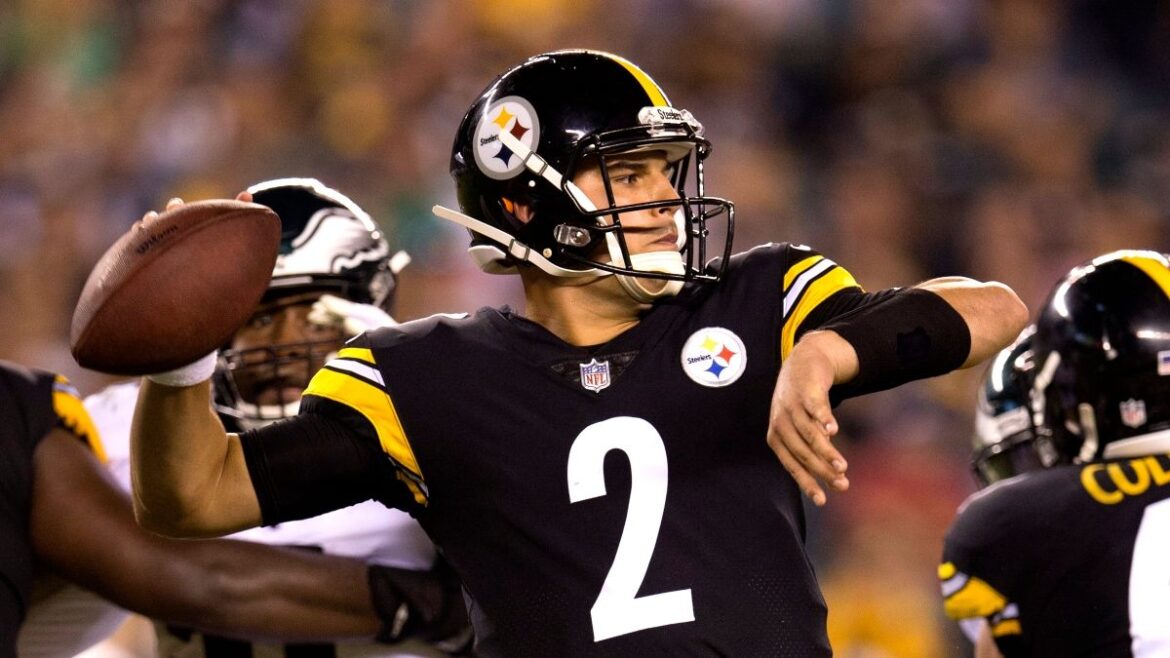 Sometimes I finish watching a game and immediately sit down and hammer something out for your reading enjoyment. Other times, I take the opportunity to watch a little more tape and absorb more deeply what I’ve seen with the Pittsburgh Steelers. The latter applies here. Here are my observations from last night’s 24-16 win in Philadelphia.