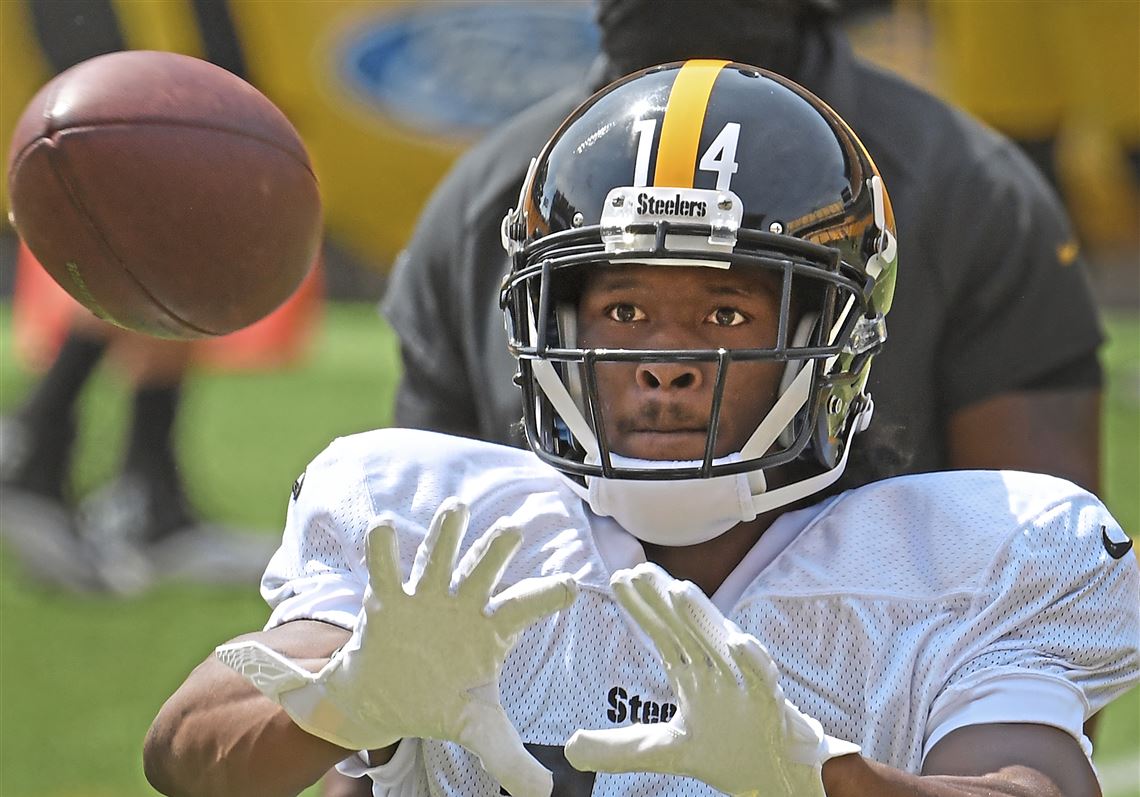 To say that predicting this year’s Pittsburgh Steelers squad was difficult would be an understatement. With literally zero opportunity to see these players in action it has been tough to really gauge the team’s thinking. I suppose if there’s a theme now that cuts have been made I’d say it’s speed and versatility.

NOTE: The Steelers have claimed QB Josh Dobbs on waivers from JAX and have signed free agent safety Sean Davis. Devlin Hodges was released and Curtis Riley was added to the practice squad.

Based strictly on his performance or lack thereof last season, Ryan Switzer appeared to be an easy cut but it just seemed like he was too valuable to Danny Smith on Special Teams to see him get cut. That’s exactly what happened however as the Steelers chose to go with just five wide receivers.

Dan McCullers seemed to be in line for yet another season as defensive lineman who played only a handful of snaps of any. His release clears about $1.5 million in cap space as the Steelers again stay with just five guys along the defensive line. Much like Switzer, I didn’t think he was worthy of a roster spot but I thought he would stick.

Offensive lineman Derwin Gray was thought less of than I imagined. He seemed to offer a bit of versatility but the one spot he lacked was center and that’s why he was released.

Outside of Switzer, the release of rookie Antoine Brooks, Jr is striking. I didn’t think he’d see a lot of action to begin with but figured he’d be in the mix as a dime backer. That went out the window when Marcus Allen suddenly emerged in that spot. Any time you release a guy you drafted in the same year that’s not a good sign for your scouting department.

Guys “Surprised” to Be Here

Ray Ray McCloud probably expected to come to Pittsburgh, work his tail off, then expect to be sent packing. OK, that’s maybe what we thought. What McCloud did was prove that he’s a more dynamic and better player than Ryan Switzer. It’s really that simple. And the idea that Ben Roethlisberger has a say on roster issues was shot down as well.

With the signing of Stefen Wisniewski, it seemed a huge long shot for JC Hassenauer to make the roster. The former Alabama center really doesn’t have position flexibility so it seemed another stint on the practice squad was imminent. Well, the good news for Hassenauer is that he made the roster and I’m curious to see how he pans out moving forward. I have to think the Steelers want to use Wisniewski as a guard exclusively.

James Pierre is an undrafted rookie free agent cornerback who finds himself on the roster. Curtis Riley is a sixth-year safety who wakes today knowing he’s made it too. Neither of these man are expected to be anything but depth players but you’re only as good as you’re depth right? 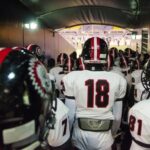 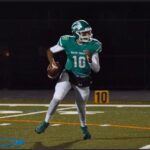