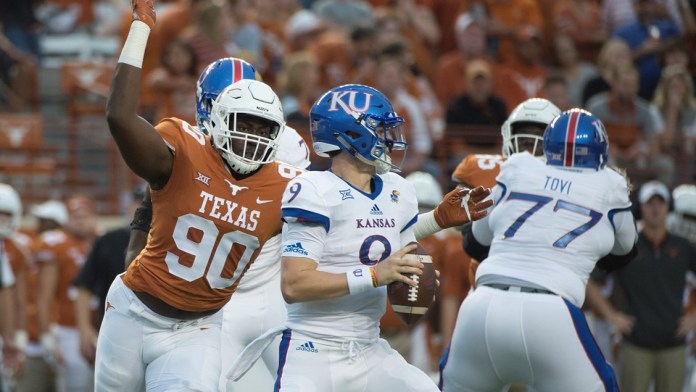 The Pittsburgh Steelers already displayed their aggressiveness to trade up in the 2019 NFL Draft. Kevin Colbert even mentioned they’re considering doing so again. He also mentioned he wants two selections on Day Two, so I assume compensation will be a 3rd round pick, a mid-late round pick, and a player.

The Steelers dined with Winovich prior to his Pro Day and many Steelers personnel were present to see him go through drills. With Bud Dupree’s future with the team up in the air, this could be his eventual replacement. He is also a WPIAL and Pittsburgh background.

There is a plethora of cornerbacks still available including Greedy Williams, Byron Murphy, Rock Ya-Sin and Sean Bunting. Joe Haden is now 30 and hasn’t put together a full season medically in some time.

A sleeper option as a pass rusher the Steelers are interested in. Colbert was at his Pro Day and he Omenihu came in for a pre-draft visit. Like I mentioned above (see Winovich), the Steelers may want to get ahead of the wave and draft Bud Dupree’s eventual replacement.

Like cornerback, there are many wide receivers left on the board. These include DK Metcalf, AJ Brown, Hakeem Butler, Deebo Samuel, Miles Boykin, and Kelvin Harmon. With JuJu Smith-Schuster taking over as the number one wide-out, the Steelers need another receiver to take some defensive pressure away from him.

I don’t believe Sean Davis is in the Steelers’ future plans, so why not draft his eventual replacement now? There were two safeties already taken (Savage, Abram), but there are still a good amount left. Chauncey Garner-Johnson, Taylor Rapp, Nasir Adderly, Juan Thornhill and Deionte Thompson just to name a few. 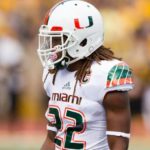 Regardless of How, Steelers Must Improve Their...