Home 2014 Season Coming Off of the Bye, the Steelers Should Have No Excuses
2014 Season

Coming Off of the Bye, the Steelers Should Have No Excuses 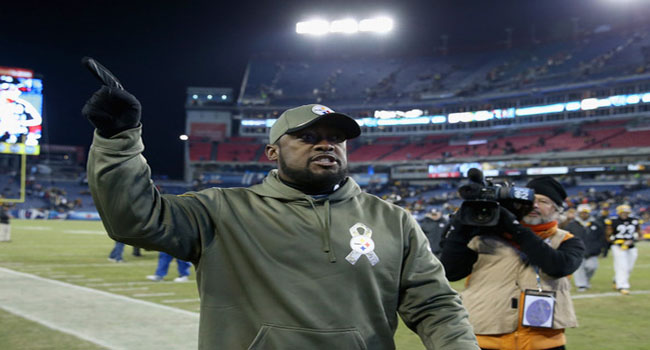 You’ve likely heard the saying that “Excuses are like a$$ holes, everybody has them.” If you haven’t heard that before then consider yourself educated in yet another form of “coach speak.”

I expect the excuses to be few from the Pittsburgh Steelers should they drop Sunday’s game to New Orleans for a number of reasons. Chief among them….

…is that they are facing a team that has lost three-straight at home where they almost never lose and now go on the road to Heinz Field.

…They’ll be facing a quarterback in Drew Brees who has numbers considerably worse in open-air stadiums than in domes. His passer rating is about 10 points lower outside than in. Has he had good games in the colder climates? Yes, but the evidence is pretty overwhelming that he tends to struggle more in the outdoors.

…The Steelers own quarterback, Ben Roethlisberger, has been significantly better at home than on the road this season. He has thrown 18 touchdown passes at home and just six on the road.

…They are coming off of a bye-week and Mike Tomlin is 6-1 in such situations. Consider too the issues the Buffalo Bills had to deal with last week and they still found a way to pummel a New York Jets’ team that humiliated the Steelers.

…They will be as healthy as they’ve been since the season started.

…The Saints have a short week having played Monday night.

…Motivation will not be a factor for the simple reason that every game from here on out is a “must-win”game when you take into account the divisional situation.

The bottom line is that there are no excuses for the Steelers this week. Being unprepared will be a sin and if that even comes up then shame on anyone who uses it.

We’ve learned all season and for several years now that anything can happen in the NFL, but that doesn’t mean we lower our expectations. Steeler Nation expects a win on Sunday, not excuses.

Coming Off of the Bye, the Steelers Should Have No Excuses was last modified: November 26th, 2014 by Steeldad
#steelersBen RoethlisbergerMike TomlinPittsburgh Steelers 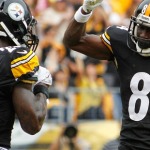 Your right Marc but just because Brees is slightly worse in open air stadiums does not mean anything to me. 8 years ago Brees and the saints came to visit Heinz Field and if memory serves me correctly he played well that day so that little statistic you have thrown here in reality doesn’t mean much.

Yea I do not see any reason for excuses! All the times I have watch steelers play, they play with pride… When they win they learn. When they lose they learn! The only cry babies are some of their fans!

When the game starts I want the Steelers to come out firing but seeing as how the Saints have struggled they will come out a little slow to start and I wish that wasn’t the case but the Saints should have been a better team but they have regressed for the most part and that is what makes me believe the Steelers will start slow on Sunday.

As i have stated in an earlier post. We would make a playoff run, But our shortcomings would come back to haunt this team. Yes draft day is a huge priority and we keep missing the the mark and it’s the reason we are not a top quality team. I was one of those crazy fans asking for a CB on draft day. I have heard people saying this team just needs a year or two to develop. Here’s what i see, a team over using there two top weapons, a team not developing there young talent, a team that only has 1 running back,a team that needed to bring back 2 retired players because they weren’t replaced on draft day, I could go on but why?? For a return to greatness this team will need a major shake up. Throw a dart and start were you would like.