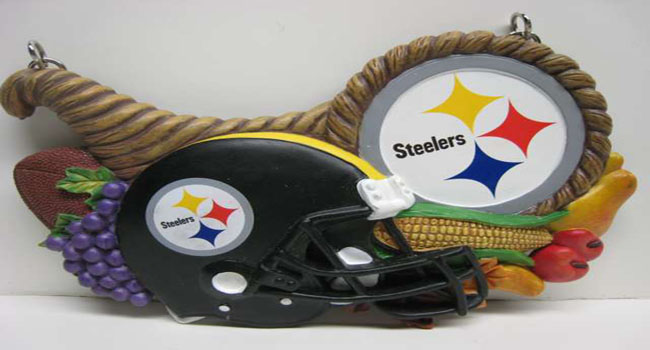 Happy Thanksgiving Steeler Nation! I hope you take the time to be thankful for even just one thing today as you enjoy food and football.

-Greetings from Wisconsin where I’m spending time with family in Madison. Last time I was in the “Land of Cheeseheads” I was enjoying a Steelers victory over the Packers late last season. Always nice to hang that over the Packer-loving family.

-The Steelers will practice today from 11am-1pm Eastern.

-Cortez Allen’s season got worse last week when he broke his thumb during practice.

-The series history between the Steelers and Saints is tied at 7-7. The Steelers lead the series 3-2 at home.

-Kicker Shaun Suisham is one point away from reaching 500 in his Steelers tenure.

-Antonio Brown is one catch away from 350 in his career. He’ll become the fifth Steeler to reach that mark.

-I’ll have more on this tomorrow but stopping tight end Jimmy Graham will be the key and we all know how much the Steelers struggle with covering tight ends.

-The Steelers have the toughest remaining schedule of the four AFC North teams but they get three of those at home. If history is any guide, the Steelers will play better at home and against tougher competition but who knows with this team? 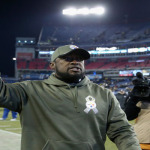 Coming Off of the Bye, the Steelers Should Have No Excuses 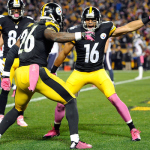 SCB Steelers Three-Point Stance; What We’re Looking for Against the Saints