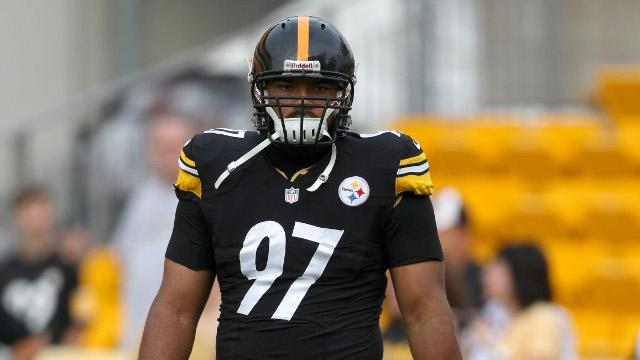 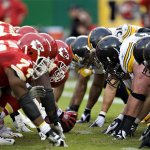 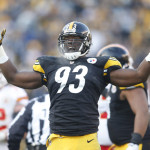 Marc you are right on just about everything you pointed in your article. Today was a great win to get this team back into the playoffs. The Fake Field Goal spot was bad, the dude was clearly short of the marker and the taunting penalty was bogus and uncalled for in my opinion. The D stuffed Charles and harassed A.Smith all day long 5 sacks and a forced fumble that’s the Steeler D we used to know and love. The leg whip I’ll let slide cause it really didn’t cause much if any harm at all. Now it’s time to refocus and shift attention to next weeks game with the Bengals which might be flexed depending on how the other games play out toady.

Thanks for commenting as always Vittorio. The biggest thing coming from today has to be the defense’s ability to shut teams down inside the red zone. KC isn’t the best offense by any stretch but they were the second best red zone team in the league so kudos to the defense.

Well obviously I was right in saying before the season that the D would be fine and they have proven that. I know some people are going to complain about only getting 14 points on offense but to quote Mike Tomlin “Style points don’t matter” They may have given up over 300 yards but did you feel that KC could strike at any moment and make it a game, I know I didn’t. Beat Cincy next week and get that No.3 Seed and face potentially San Diego in the 1st round. How does that sound to everyone?

One thing working against the offense today was the fact that KC had the ball a lot! I think we only had three possessions in the first half.

True they had the ball a lot but what did they do with those possessions? KC failed to capitalize when it mattered the most. The Steelers took care of business and now go out and beat Cincy this Sunday and get not only the Division Crown but also the 3 seed in the AFC.