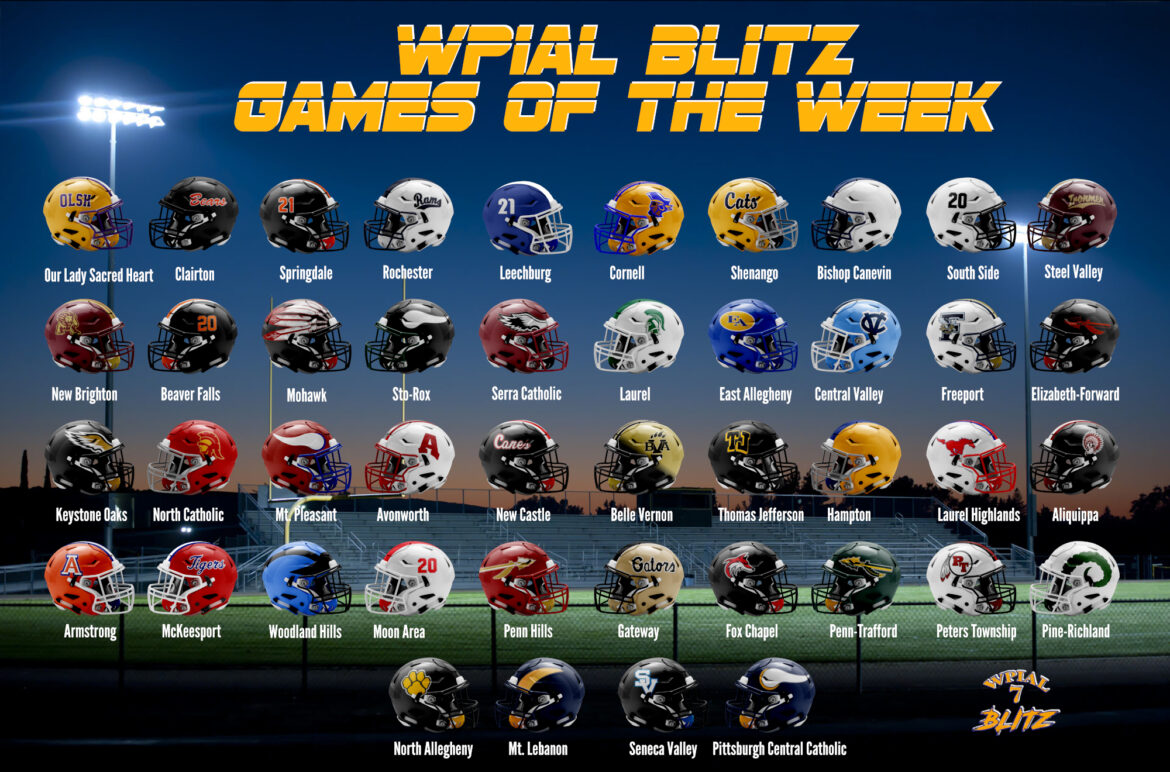 1. Moon 21, 9. Woodland Hills 13 – Ben Bladel scored on a rushing and receiving touchdown for the Tigers

5. Penn Hills 23, 4. Gateway 20 – Gateway came back from a 17-0 deficit to take a 20-17 lead in the 4th quarter. Penn Hills drove down the field and scored on an Amir Key direct snap that he took around the left end. Gateway drove it back down the field and had a 30-yard field goal attempt to force overtime with 2 seconds left but missed wide left and Penn Hills prevailed.

2. Penn-Trafford 42, 10. Fox Chapel 14 – Cade Yacamelli ran for 3 TDs and Carter Green ran for 2 as the Warriors dispatched the Foxes. Fox Chapel has now seen their last four playoff appearances come to an end at the hands of Penn-Trafford.

3. Pine-Richland 20, 11. Peters Twp 14 – Playing without Cole Boyd, Ryan Palmeri brought Pine-Richland back and scored the go-ahead touchdown in the fourth quarter. The Rams defense would come up with a red zone stand with under 3 minutes left to preserve the victory.

2. Aliquippa 36, 10. Laurel Highlands 0 – The Quips make their 16th straight semifinal with a dominant performance in the trenches as they ran all over the Mustangs.

3. McKeesport 35, 11. Armstrong 21 – McKeesport wins a rematch of a non-conference game from earlier this season to set up a showdown with Aliquippa in the semifinals.

2. North Catholic 48, 7. Keystone Oaks 41 – In a thrilling game, North Catholic’s defense wasn’t able to contain Nick Buckley and Keystone Oaks’ passing game. Buckley threw 5 TDs and kept the Golden Eagles in the game. North returned 2 kickoffs for touchdowns. Keystone Oaks tied the game at 41 with 5 minutes left on a 37-yard field goal. Kyle Tipinski scored a late touchdown for the Trojans then they recovered a fumble on the ensuing kickoff to keep KO’s potent offense off the field and hold on for the victory.

3. Avonworth 49, 6. Mt Pleasant 7 – Ian Syam ran for 224 yards and 6 touchdowns in the first half to lead the Lopes to victory. Avonworth gets to the 3A semifinals two years after winning the 2A Championship.

1. Steel Valley 28, 9. South Side Beaver 14 – Top-seeded Ironmen advance to the semifinals and get a date with Beaver Falls.

5. Beaver Falls 40, 13. New Brighton 0 – Beaver Falls repeats their Jug Game victory and gets back to the semifinals for the third time in four years.

6. Serra 6, 3. Laurel 0 – Two teams averaging 35+ points per game were locked in a defensive struggle. Laurel got the ball back with 2 minutes left and nearly drove the length of the field but Serra’s defense came up with a stop in the red zone to end it and get back to the semifinals for the second straight season.

9. OLSH 29, 1. Clairton 15 – Clairton jumped out to a 15-0 lead but OLSH battled back to tie the game early in the 3rd quarter. The Chargers then took over and rolled to victory, avenging playoff losses the last two seasons to Clairton.

5. Rochester 27, 13. Springdale 7 – The game was tied at 7 at halftime after a number of first half turnovers. In the second half, Rochester’s running game took over.

2. Cornell 46, 7. Leechburg 18 – Timothy Henderson scored an early touchdown and returned a kickoff for a touchdown in the second half as Cornell’s defense shut down the highest-scoring team in 1A. Raequan Troutman ran for 225 yards and 2 TDs for the Raiders.

3. Bishop Canevin 42, 11. Shenango 14 – Canevin returned the opening kickoff for a touchdown and never let up. Jason Cross ran for 2 TDs and Lease Lacks had an 85-yard pick-six to send the Crusaders to the semifinals. 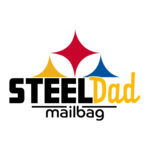 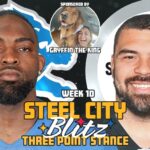