Worilds Just Never Quite Got There, Steelers Still Searching for OLB 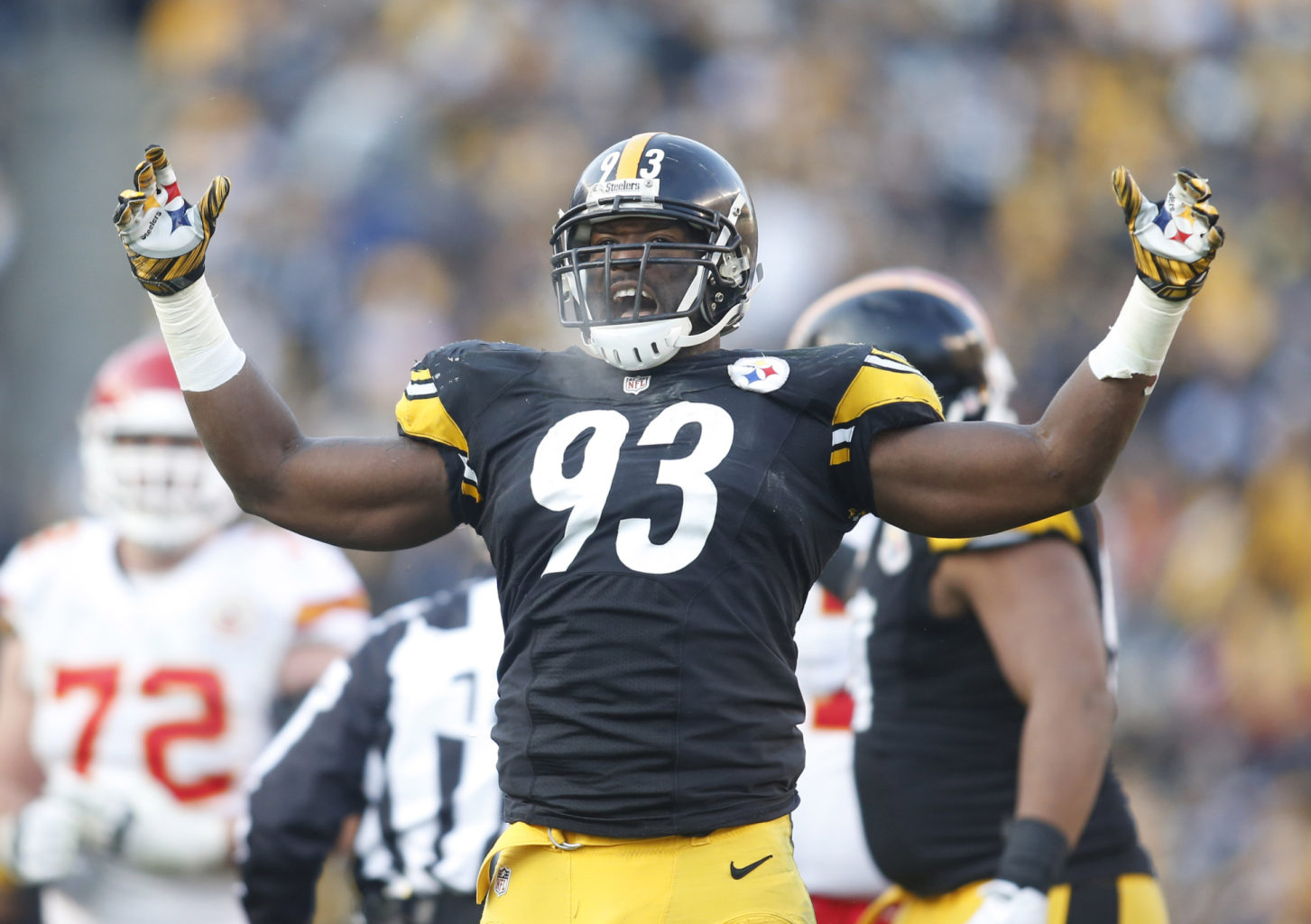 Like you, I woke up this morning to the news that current free agent and former Pittsburgh Steeler Jason Worilds has decided to retire.

At 27 years old, the word “retirement” might seem like a bit much but that’s the term in the NFL regardless of age. Either way, the Steelers are still in desperate need for outside linebacker help.

Worilds’ retirement comes on the same day as Jake Locker and Patrick Willis both called it quits. As one reader put it on Twitter this morning, “Beginning to wonder if this is the new NFL. Long term injury fears making guys retire young.”

That’s a very good thought and one that more and more guys have to be contemplating. The truth of the matter as it goes for Worilds though is that he never lived up to what was expected of him.

A second round pick out of Virginia Tech, Worilds spent much of his early career dealing with injuries that severely limited his chances to play. When you’re drafted that high, expectations are there to match and Worilds never met them.

Very few players have been as polarizing as Worilds in recent years with fans clamoring for him to stay because of no one behind him while others couldn’t wait to get rid of him. The truth is that Jason Worilds never really developed into a “true Steeler 3-4 linebacker.”

He flashed moments of aggressiveness but can you remember him ever coming up with a truly game-changing play? He had sacks here and there but the consistency never came. He was never an off-field problem and said all the right things but the free agent offers he thought he deserved didn’t come this week.

I’m told Worilds is a very spiritual person and I wonder if that isn’t a part of his decision to move on. Maybe there’s a higher calling for him and I wish him well.

As for the Steelers, the search goes on for stability on the edge. 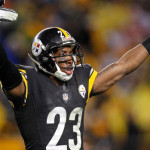 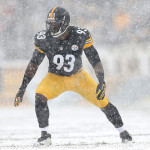 Worilds didn’t play much his first two seasons because we had 2 good ones playing ahead of him. He did have some flashes but he just didn’t have enough snaps to really say if he could have been good or not. When he finally did get the starting job he was smart to get over-payed for average play. I’m just guessing but i think worilds made around 14 million for a short career with only 1 year as a starting player. With everyone saying this is a business Jason has made some very good decisions. Right now our best OLB is moats now let’s see if the Steelers front office is just as smart.

I really think for Moats to be effective he needs to be rotated with someone. I’ve argued to bring back Harrison and use them both. While one guy would be ideal, I think the combination of the two would be very successful.

I was never a Worilds fan, you know that from my past articles here and on the podcast. His injuries and hot and cold play just never inspired me the way the past great Steeler linebackers did….This is why Moats was resigned; right now your pass rush is going to be coming from Moats and Jarvis Jones..and depth is even more of an issue now. I think I’m more comfortable with Moats than I am with Jones but either way pass rush is a need this offseason.