The Significance Of 21 Points For The Steelers 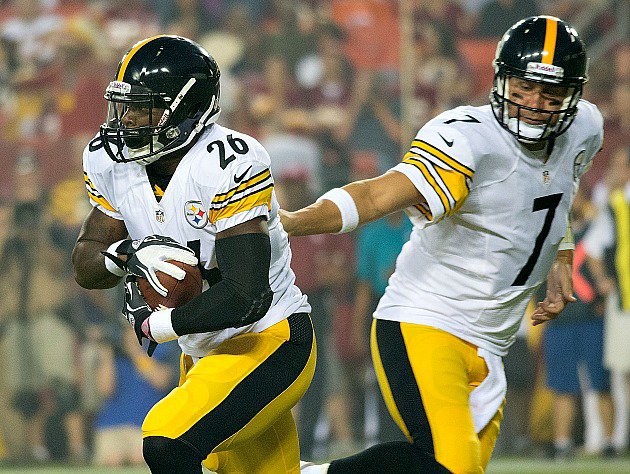 When Jim Harbaugh took over the 49ers in 2011 he was asked what his strategy would be to turn around a team that hadn’t had a winning season in 8 years. His response? “Don’t let the other team score more points than us.”

Simple, huh? As much as I dislike Harbaugh(s) personally, there is no disputing that Jim Harbaugh is a good football coach and he had a valid, albeit obvious point. Keep the other team from scoring more than you do and you win. Getting into the nitty gritty of it though reveals something else. Some teams can overcome the other team scoring a respectable number of points. Those teams almost always have quality starting QBs, with few exceptions.

Under these circumstances, the only 2015 opponent to post a winning record was New England at 4-3. The Steelers were 6-4 in 2014 under the same.

There are some teams that have been consistently average; San Diego is a perfect 9-9 under these circumstances the past two seasons. And, still some other teams that look to be trending in the wrong direction when allowing 21 or more. Denver was 4-3 in 2012, 7-3 in 2013 and 3-4 in 2014. Those 2014 Denver losses did not all occur late in the season either, when Peyton began playing subpar by Peyton standards.

I wondered why the Steelers took so many looks at higher end wide receiver prospects during the run up to the draft. It seemed logical that they invest in the unproven defense and that the offense was a nearly finished product. The Steelers seem intent on taking advantage of the strength of their passing game and it has become clear that this is a good strategy.

If you play the averages, when a team scores 21 on their opponent they greatly enhance their chances of winning. The Steelers averaged 27.25 points per game last year. If you throw out the Colts score, both Baltimore scores and the 2nd Browns score, you remove the two highest and two lowest scores; eliminating any outliers. They still averaged 27.167 points over the remaining 12 games. If they can score consistently in similar fashion in 2015, they give themselves a good chance at getting back to the playoffs and posting a successful season.

The Significance Of 21 Points For The Steelers was last modified: July 10th, 2015 by Ben Anderson
#Browns#steelersBengalsRavensTodd Haley 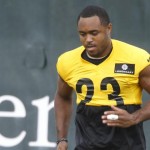 Walterfootball.com Projects Some Interesting Final Cuts for the Steelers 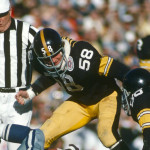 That is a clear straightforward analysis – and ultimately good point.

[…] year, I took a look at how the Steelers and their 2015 opponents fared when their respective defenses allowed 21 or more points. Looking at it again this year, scoring 21 consistently seems to be the magic number. The Steelers […]

[…] year, I took a look at how the Steelers and their 2015 opponents fared when their respective defenses allowed 21 or more points. Looking at it again this year, scoring 21 consistently seems to be the magic number. The […]