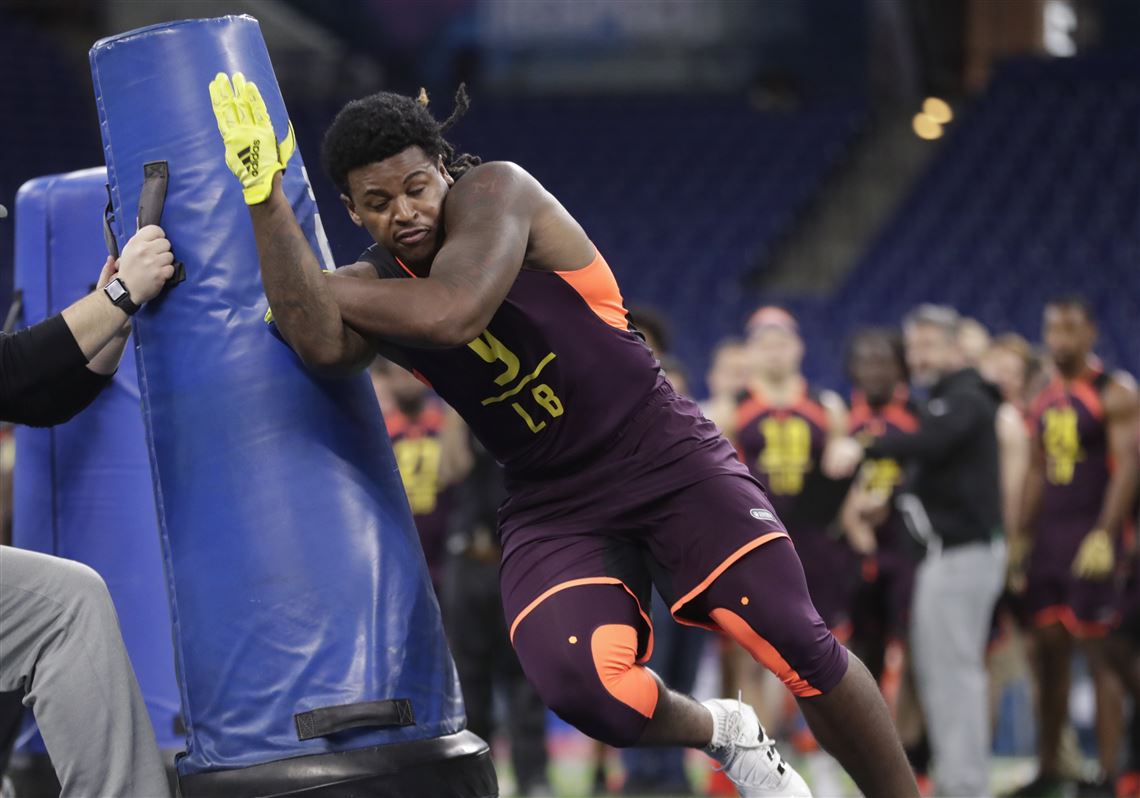 The Pittsburgh Steelers made a notable splash in the 2019 Draft, moving up in the first round to select Michigan Wolverines’ linebacker Devin Bush. On paper, the club enjoyed another solid draft as Kevin Colbert continued to operate without panic despite the departures of Antonio Brown and Le’Veon Bell. However, with Ben Roethlisberger approaching the end of his career, the pressure is on Mike Tomlin and his team to capitalize on their Super Bowl window.

Perhaps the most frustrating aspect of the Steelers’ recent history has been the inability to maximize the talent on the field. The club have not reached the Super Bowl since the 2010 season. The New England Patriots, Baltimore Ravens and the Denver Broncos have been the only teams from the AFC to represent the conference in the Super Bowl over the last eight years. The NFL betting odds back the Steelers at +1000 to win the AFC in the 2019 season, behind the Patriots, Kansas City Chiefs, Los Angeles Chargers, Indianapolis Colts and even the Cleveland Browns. Tomlin’s men are not just under threat from the Ravens in the AFC North anymore, but also the resurgent Browns, who could be in line for a charge with Baker Mayfield leading a potent offense, including Odell Beckham Jr,

The Steelers know more than most that talent on paper does not result in the ultimate success. Colbert and Tomlin have not made splash moves to attempt to replace Brown and Bell, instead keeping faith in their drafting process, relying on James Conner and Juju Smith-Schuster to step up to fill the primary positions alongside Roethlisberger in the offense. James Washington, Jaylen Samuels and Donte Moncrief will need to rise to the occasion to ease the pressure on their team-mates. A balanced effort on offense could be more important than the Bell-and-Brown-centric efforts of past seasons, not allowing teams to focus in on two stars to disrupt the rhythm.

Pittsburgh’s decision to draft Bush was a direct correlation to Ryan Shazier’s injury. The club had lost the heart of their defense after the linebacker suffered his devastating spinal injury towards the end of the 2017 season. Bush will provide the same energy in the middle of the unit, providing excellent support against the run, while being able to hold his own in the passing game. The Steelers have been victimized by tight ends and slot receivers in the AFC Conference. The Patriots have tormented the club with the use of Rob Gronkowski and Julian Edelman, while Kansas City’s Travis Kelce has also been a bane of Tomlin and his coaching staff.

The aggressive move to trade into the top ten of the draft has signaled that the club have made a serious decision to address that weakness. Mark Barron’s signing also provides an extra layer of depth to the tweener position between the linebacker and secondary. Solving that issue could be a crucial factor in tight games, especially ones played in January. The clock is ticking on Pittsburgh’s window to win the Super Bowl, but the prospect of a balanced team rather than a top-heavy one might be the key to driving the club back to the top of the NFL in their pursuit of a seventh Vince Lombardi Trophy.

Some Final Thoughts on Mike Wallace in...