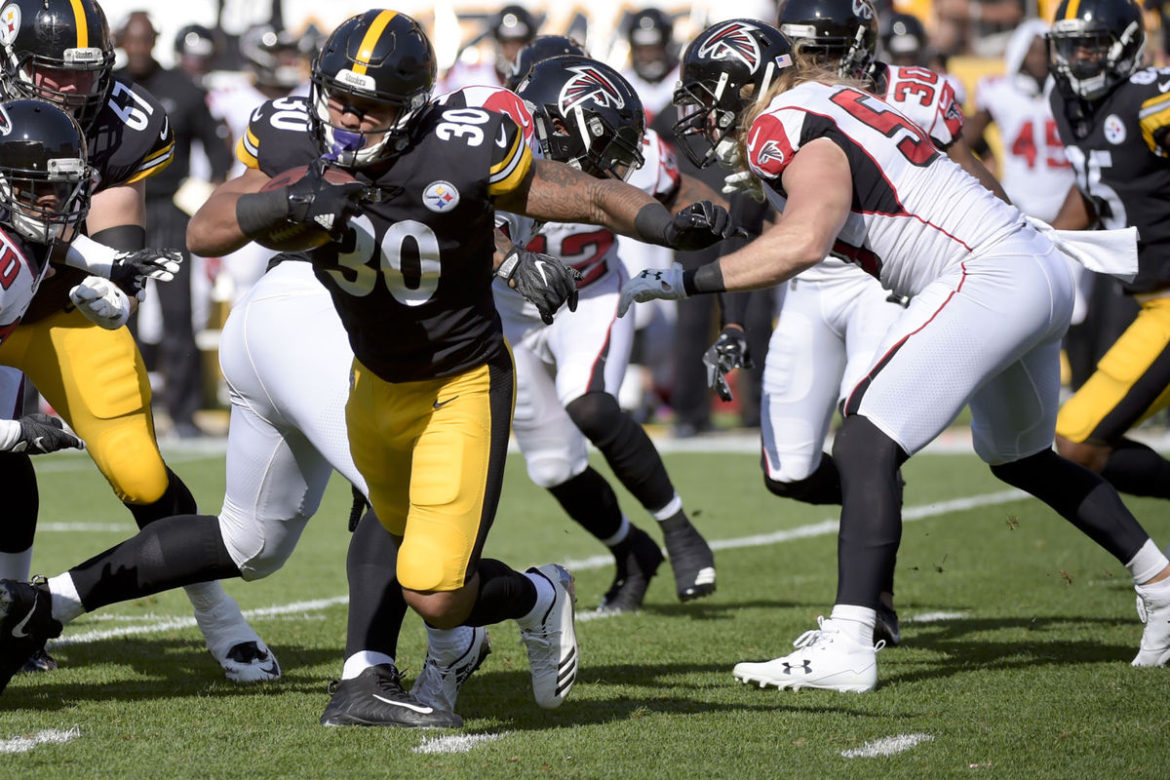 The all-important third game of the 2017 NFL Preseason is upon us. This is traditionally the game where Mike Tomlin runs a scenario as similar to the regular season as possible and where the starters will play the most significant minutes. With that in mind, here are the guys I’m watching this weekend.

After last week, you’d think Conner wouldn’t need any attention paid to him but that’s not the case. After running for the bulk of his 98 yards against guys who will likely be looking for work most of the season, Conner is slated to get his chance to work with the first team offense against the Colts.

I need to see Conner have the same type of success that he had last week if we are going to continue the narrative that “we’ll be fine without Le’Veon Bell.” These two are very different both athletically and talent-wise but that doesn’t mean Conner can’t be a vital cog in the offensive machine. If he struggles however, it will raise questions about last week’s good showing.

Mike Tomlin said earlier today that he expects Jones to play. His performance is important for two reasons. First, he needs the work because he’s been injured throughout much of Camp. Secondly, if he doesn’t look good then that will only raise the chorus of fans who believe Josh Dobbs should be the Steelers’ primary backup quarterback.

Fans of Ross Cockrell have had a rough couple of weeks.  The primarily zone defender has been beaten both in Camp in both preseason games when asked to play man and it’s clear Keith Butler and Mike Tomlin have seen enough. Newly acquired Dashaun Phillips may play but how much is uncertain because he’s only had a few hours to digest this defense.

Coty Sensabaugh has played confidently and had time with the first team at the boundary corner this week. Rookie Cam Sutton should see his first action of the preseason after dealing with an injury that has limited him for weeks. At this point, the Steelers need someone, anyone, to step up and show that they can do something other than sit back in zone coverage.

Common sense suggests that one or two of these three men will likely be on another roster in a few weeks. The question is who stays with the Steelers and who doesn’t? Hunter has had a very good Camp and made an incredibly athletic play to score a touchdown last week against Atlanta. Does he have staying power though?

Sammie Coates came off the PUP list last week and did see some time at wide receiver. We know what he’s capable of when he’s healthy but can he be consistent enough to hang on to his spot? I’m leaning towards yes because of his special teams’ prowess and big play ability.

The ‘peoples’ champion’ if you will, is Hamilton. All he does is go out and make catches without much fanfare and without any drama. He’s a Pittsburgh-type of guy who the fans can easily root for but is he lost in the shuffle?

All three guys need to find some way of stepping up their games in order to make those final impressions.

Obviously there are plenty of guys who I’ll be watching on Saturday night but those above will have my focus. 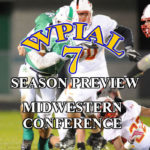 […] I laid this out last night but I’ll mention it here again. Saturday night could prove to be a big night for James Conner. As of right now he’s scheduled to play with the starting unit against what we can only assume is first team defense of the Colts. If he plays well and shows he can be as successful as he was against third and fourth team guys last week then the Steelers will realize what they have. Granted, it’s still the preseason and it’s just one game but it goes a long way towards life without Le’Veon Bell should it eventually come to that. […]

I see you don’t monetize your blog, don’t waste your
traffic, you can earn extra bucks every month because you’ve got high quality content.
If you want to know how to make extra $$$, search for: Mertiso’s tips
best adsense alternative