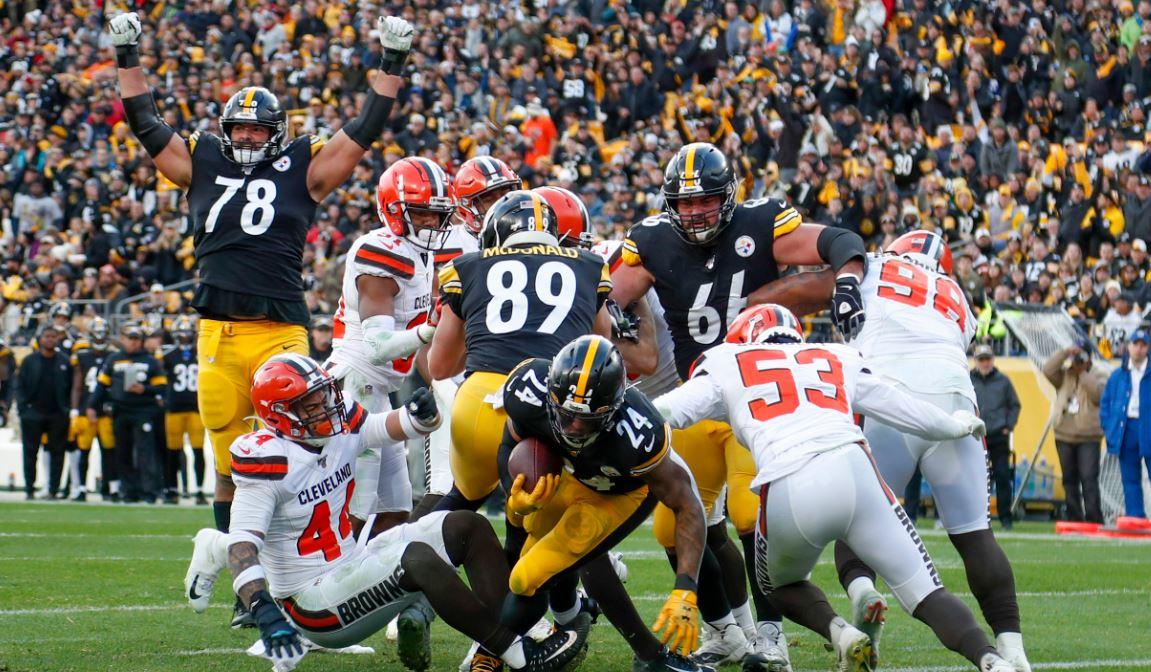 The Pittsburgh Steelers, winners of two straight AFC North games, now head west which usually
gives most Black and Gold fans the willies. In this case however, the destination is Arizona
where the level of trepidation isn’t quite what it is when the Steelers head to Oakland or San
Francisco. That doesn’t mean this trip should be taken lightly.

Path to the Postseason

It doesn’t get any easier than this explanation; win the rest of your games and you’re in the
playoffs. Period. End of Report. That’s what the Steelers face and it isn’t going to be easy. NFL Betting Odds already have the Steelers as favorites in the desert after being underdogs at home this past weekend. After facing mobile quarterbacks in recent weeks, they’ll face two more in
Kyler Murray and Josh Allen. If they can navigate those two games (Buffalo will be a Sunday
Night Game in Pittsburgh by the way) then they’ll finish at the NY Jets and at Baltimore. The
latter is intriguing simply because that game may not matter to the Ravens depending on playoff
positioning.
If Mike Tomlin’s team has learned anything in this roller coaster season, it’s that you take things
one game at a time. When you deal with backup quarterbacks, running backs, wide receivers and
suspended players, there are few options left other than the ‘one game at a time’ mantra.

The History in Arizona

The Steelers have beaten the Cardinals in Arizona twice in five games but if you throw in that
little ‘Super Bowl XLIII’ win in Tampa that evens things out a bit. Let’s also consider the five
games played in Arizona have occurred since 1988. The first of which featured the Phoenix, not
Arizona Cardinals. Overall, the Steelers are 4-3 against the Cards since ’88 and have won two in
a row not counting the SB win.

This current Cards’ team is not nearly as loaded with former Steelers as it used to be under Bruce
Arians. So many former players (and coaches) went to Arizona that it was affectionately dubbed
“Pittsburgh West.” That doesn’t mean however you should expect a smaller Pittsburgh contingent
in the stands. Much like we saw in Los Angeles when the Steelers played the Chargers, you
should expect to see a massive amount of Terrible Towels and jerseys in Black and Gold.

Have the Steelers Accomplished More Than Expected?

There was a time when this team was 0-3. It’s future Hall of Fame Quarterback Ben
Roethlisberger was lost for the season. The defense was struggling despite a hopeful
performance from newly acquired Minkah Fitzpatrick but the offense had zero identity under
Mason Rudolph and a host of young, inexperienced wide receivers.

Had I told you then that they would be 7-5 and in the playoff hunt would you have laughed?
Cried? Had me admitted to a mental hospital? I certainly couldn’t blame you for the latter but this
is exactly where the Steelers are. If they finish 9-7 or 8-8 and miss the postseason how would
you view the season? For some, the standard is always the standard no matter who is on the field.
For others, the realism of the situation dictated there was no way they were getting above .500 so
perhaps we should just be grateful for this right?

No one has to tell the 53 guys in the locker room that the coming contest with Arizona is a big
one. For all intents and purposes, the Steelers are already playing postseason-type games because
even one more loss could sink them. We should be grateful for this effort but I don’t believe the
story is totally written just yet.