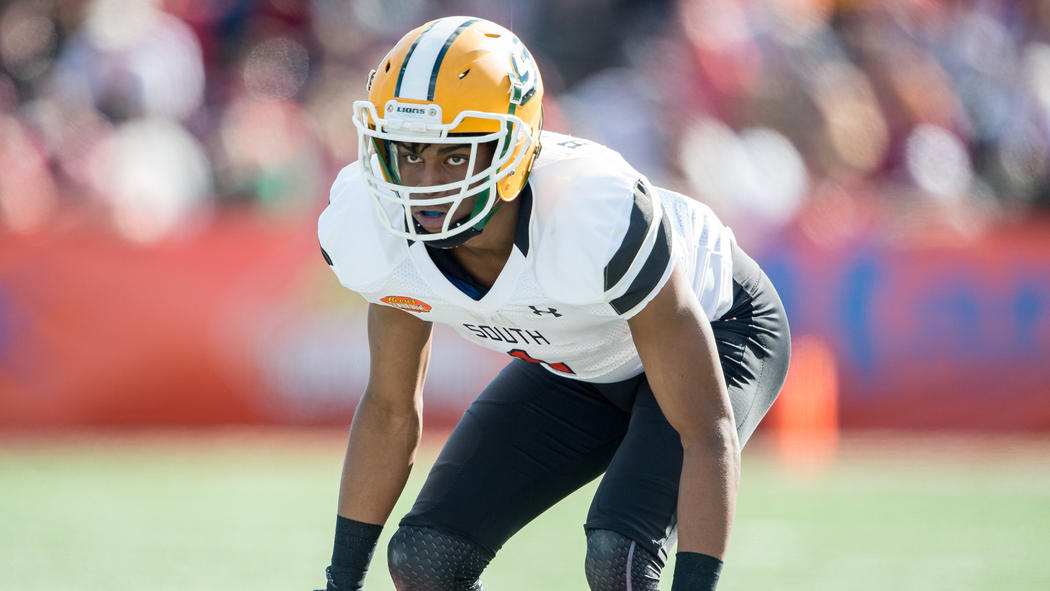 Summary
I’ll admit, I had no idea who Harlan Miller was until the senior bowl, and didn’t really pay much attention to him until the Steelers met with him. After watching his tape, I’ll just say this; if Harlan Miller went to a school in a major conference he would getting a lot more hype as a day 2 pick.

It was honestly hard for me to find a weakness in his game. Miller shows incredibly quick feet for a guy with his height and length. Typically, those bigger Richard Sherman type cornerbacks thrive on bullying receivers within the rules. That’s not the case with Miller. Miller excels in press or off-man coverage at mirroring his receiver step for step and using his long arms to knock away or pick off the ball. Miller anticipates routes well, and has to foot quickness to recover when he’s out of position. He also reads the Quarterback’s eyes well, and showed several plays on tape that he made that weren’t even thrown at him, where he would break off of his man as the throw was made to make a play on the ball. I could definitely see him as a guy that would rack up the interceptions at the next level.

You would think that a guy with the thin frame that Miller does wouldn’t be an asset in run defense, but he surprises you once again on the tape. Miller can lay some lumber for a guy his size, and what I really like is he uses his long arms to wrap guys up, rather than just looking for the big hit.

Miller had good momentum going into the combine as a sleeper pick, but disappointed many there with his numbers. He ran a very mediocre 4.65 forty time, and only managed 6 bench press reps.

How he Fits (or doesn’t) with the Steelers
Harlan Miller really has a lot of things going for him that I think the Steelers could use. He has the size to play outside. I’m not one to take a cornerback off the board because of size, but I do think that the Steelers need to find a guy with size if they think short guys need to be relegated to the slot. It would also be good to find someone to match up with AJ Green’s (and possibly Josh Gordon and/or Breshad Perriman) size.

The Steelers’ defense also isn’t one that’s going to put the clamps on offenses and just force a ton of 3 and outs. When they defense is working, it’s because they’re forcing turnovers, and they don’t have anyone in their secondary right now with the kind of ball skills that Miller has. Miller and Senzquez Golson in the same secondary could really make for a dangerous duo though for opposing Quarterbacks.

While he isn’t Devin Hester, he does have experience returning punts, which would definitely be one more checkmark for helping out the Steelers.

I think that if the Steelers decide to pass on a cornerback in the first round, Miller would be a really solid fall-back option later on. I could see Miller as the type of prospect that smart teams scoop up every year in the 3rd or 4th round when others pass because of sub-par measurables. 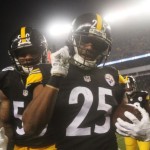 My mid round sleeper would be Eric Murray from Minnesota. He’s tough, fast , can play special teams and for some reason is flying under the radar.

I agree. Murray is a nice boundary CB. Smart, physical. Doesn’t have good ball skills and needs to learn better hand placement on WRs. But I like him in the 4th or 5th as well as I like Miller in the 3rd or 4th.

This kid looks great. Thanks for bringing him up. I will not complain if they get him with the # 2 or 3 pick.