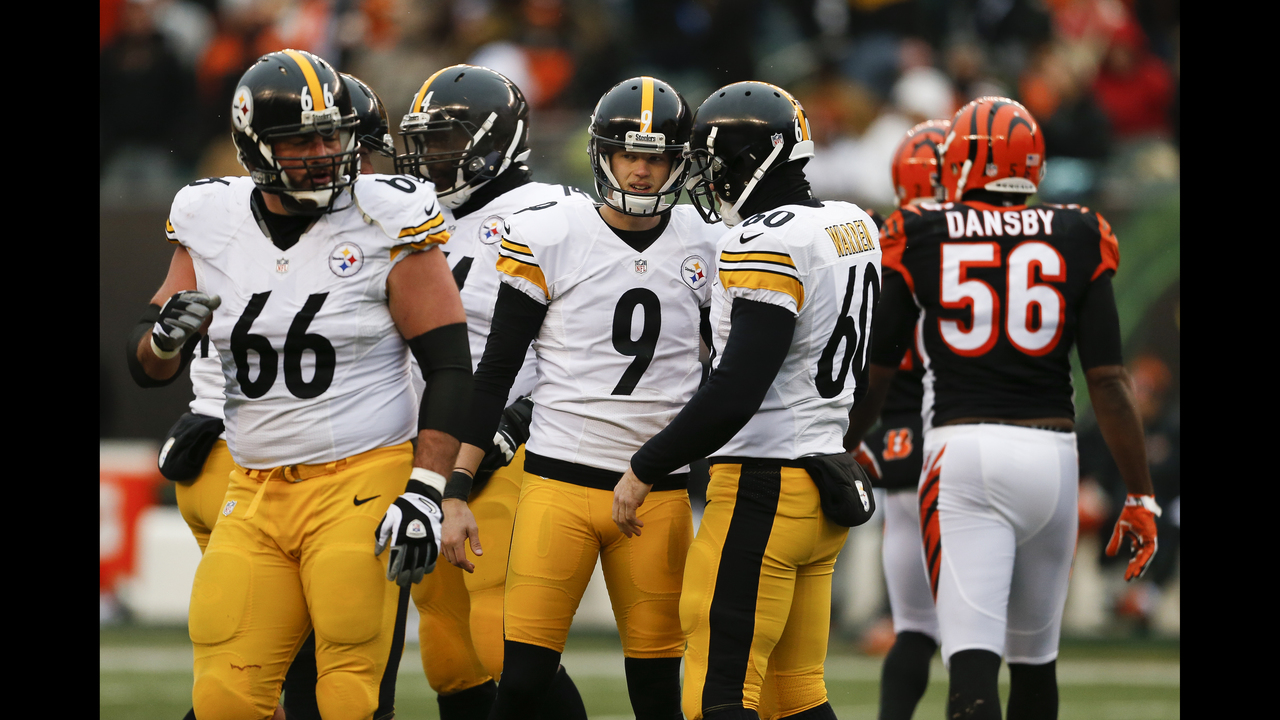 Adversity is a cruel fellow. Everyone of us that wakes up each and every day deals with it but defining adversity is incredibly subjective. What we face every day to some is a walk in the park while to others it’s climbing Mt. Everest. The Pittsburgh Steelers did everything they could in the first half of Sunday’s win in Cincinnati to lose the game but they overcame it setting up a titanic tilt against the rival Baltimore Ravens on Christmas Day.

The problems began on the third play of the game as Stephon Tuitt broke through to sack Andy Dalton and force a fourth down. But Tuitt grabbed Dalton’s facemask and injured his knee on the same play forcing him out of the game.

That was just the first of many hurdles the Steelers had to navigate in order to gain the 24-20 win. They would also see Ricardo Mathews play on what amounted to one leg. Another penalty here and another penalty there and the Steelers found themselves trailing by two scores. Things suddenly looked better when Ben Roethlisberger hit Antonio Brown for a touchdown to pull within a score but… there it was. Another penalty wiping out the touchdown.

The one guy who no doubt has a game ball tucked under his arm tonight is Chris Boswell. He single-handedly kept the Steelers in the game with three field goals in the first half and three more in the second. He kept the Steelers within striking distance at 20-9 at the intermission.

The second half would see the Steelers chip away, pulling within two at 20-18 before Roethlisberger hit Eli Rogers with a TD strike giving the Steelers the lead. Mike Tomlin’s decision to go for two was curious, I’ll admit, but I think I see what he was doing. (More on this tomorrow in quick hitters)

The Steelers had overcome themselves and to a degree had overcome the Bengals but they still had to deal with Vontaze Burfict. The fact that he continues to be allowed to play professional football is embarrassing. He’s a thug. He’s an instigator. He’s an awful person. And time and time again the Steelers had to keep their heads about them every time he was involved a play.

In the end, they managed and they beat the Bengals despite not playing their best. This was a game that Mike Tomlin might have lost in recent years. On the road against an under .500 opponent… Things seemed to be going in that direction. But the team overcame the adversity and now the Ravens come to town and they won’t be bringing Santa Claus either.

We’ll worry about them tomorrow. For today, the Steelers can take solace in the improvement they’ve made in recent weeks and the fact they took on adversity and kicked it in the face. 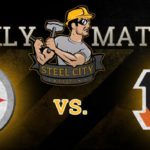