Steelers Get the Job Done in Their Home Opener 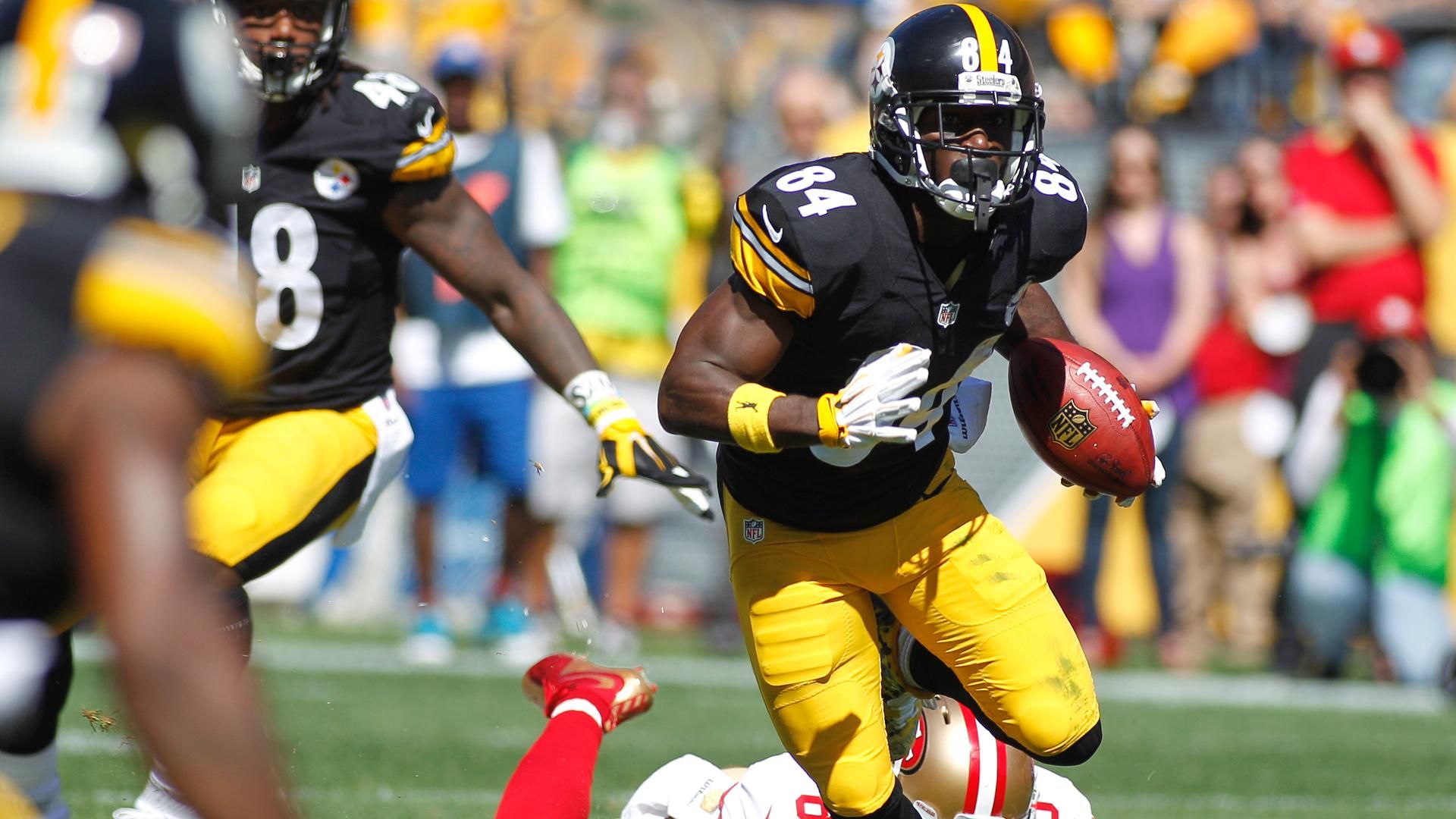 With 10 days off since their opening night loss to the New England Patriots, the Pittsburgh Steelers had plenty of time to correct some of the issues that plagued them in that game. They had the added advantage of facing a San Francisco 49ers’ team that played Monday night, traveled East and kicked off at 10am Pacific Time.

The Steelers were clearly the fresher team and it showed with their energy on both offense and defense in the 43-18 win. Ben Roethlisberger was nothing short of brilliant going 21 of 27 for 369 yards and three touchdown passes. He was far from the only guy who played well today however.

Antonio Brown caught nine balls for 195 yards and a score and DeAngelo Williams, starting what we assume is his last game for awhile with Le’Veon Bell coming back, racked up 77 yards and three TDs. Also getting in on the act were Heath Miller and Darrius Heyward-Bey who each grabbed a touchdown pass.

The offensive line was very good as they kept Roethlisberger clean throughout the game and did just enough to open holes for Williams when needed.

But the fun and excitement wasn’t limited to the offense. The Steelers’ defense, which was rightfully maligned after their poor performance against the Pats, was as active and aggressive as we’ve seen in some time. Leading the way was Ryan Shazier who easily played his finest game as a professional.

Shazier collected 15 tackles including 11 solos. He also collected a fumble and had a sack among his three tackles for loss. Stephon Tuitt, Cam Heyward and rookie Bud Dupree also had sacks.

It was a nice bounce-back for Keith Butler who I thought was much better today in terms of allowing his players to be aggressive. If it wasn’t Shazier it was Arthur Moats or James Harrison or even Mike Mitchell coming off the edge in a number of nicely designed blitzes.

If there were any negatives today they came in the form of some more poor tackling and continued struggles for kicker Josh Scobee. The veteran kicker missed his first point after touchdown try when he clanged the ball off the left upright. His other two attempts were successful but lacked confidence in my opinion.

The Steelers are now 1-1 and are tied with the Browns for second in the AFC North while the Bengals moved to 2-0 and the Ravens slipped to 0-2. They head to St. Louis next week. 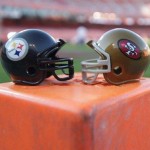 Steelers 49ers Scouting – Observations for what they’re worth 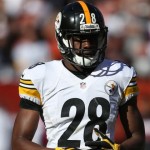 Cortez Allen’s Knee May Be Worse Than We Think