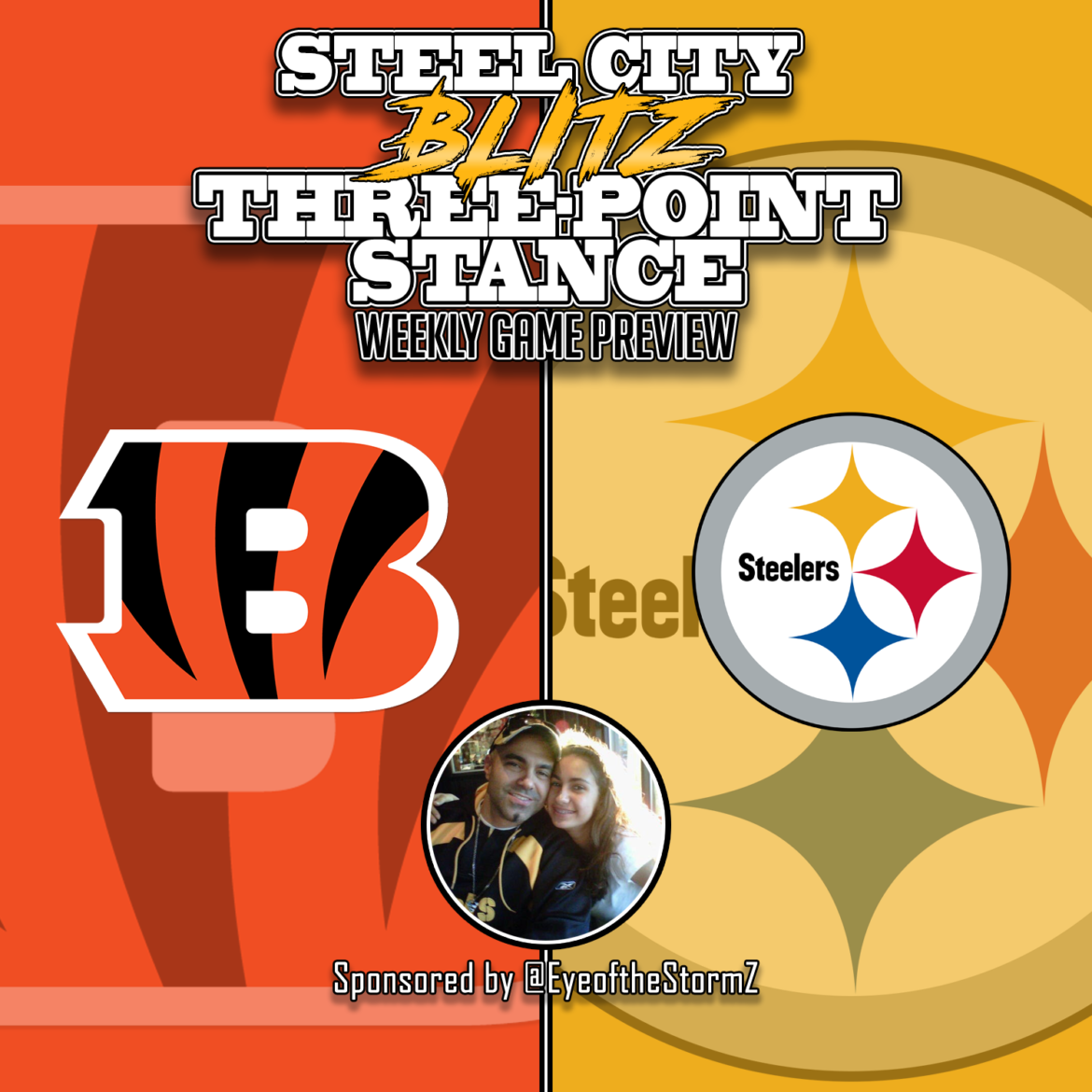 This is the Steel City Blitz Three-Point Stance. Your quick-hitting reference guide to everything you need to know about the Cincinnati Bengals and Pittsburgh Steelers in this week four matchup. The TPS is sponsored by @EyeoftheStormZ.

What: Cincinnati Bengals 0-3 at Pittsburgh Steelers 0-3

Weather: After afternoon rain it should be mostly clear and in the mid-70s by kickoff.

Last Week: The Bengals came back from 14-0 down to lead Buffalo by three but it wasn’t enough as they lost 21-17. The Steelers could not capitalize on five San Francisco turnovers and dropped their third straight game 24-20.

This Week in the AFC North: Cleveland at Baltimore

What You Need to Know: The Steelers are 46-23 all-time on Monday Night Football… They are 7-3 all-time against the Bengals on MNF and have won three of the last four… The Steelers will enshrine Bill Cowher, Larry Brown, Hines Ward and Elbie Nickel into the Hall of Honor this weekend… This will be the first home game for newly acquired Minkah Fitzpatrick and tight end Nick Vannett… Since 2001, the Steelers are 26-9 in primetime games under the lights at Heinz Field…

What’s at Stake: Survival. Falling to 0-4 is basically the death blow for any NFL team’s postseason chances. It sounds cliche but this game ultimately comes down to who wants it more. Either the Bengals head home thinking about 2020 or the Steelers do. It’s that simple.

Run the Damn Football. You’ll have to excuse my vulgarity but that’s the point I’ve reached. I don’t care if it’s James Conner, Benny Snell, Jaylen Samuels or Rocky Bleier! The Steelers need to get that offensive line going and get this run game going too. The Bengals are 31st in the NFL against the run. Randy Fichtner should not pull out his Todd Haley playbook and try to do the opposite of what he should do. By getting the run game going it makes Mason Rudolph’s like much easier and it gives the defense a much-needed rest too. With no Roosevelt Nix, the Steelers have to be creative with lead blockers which likely means using tight ends on the move or lined up in the backfield occasionally.

Get off the Field on Third Down. The Bengals enter the game converting about 40% of their third down opportunities. That ranks them 15th in the league after three weeks. The Pittsburgh Steelers’ defense is allowing teams on third down to convert 47% of the time. Last week it was over 50% against the Niners. This is a trend that has to stop. Cincy will likely use multiple tight ends in an effort to expose the Steelers’ Achilles’ heel of not being able to cover them. Look for a lot of this on early downs. What we often forget though is that getting off the field gets the offense back on it. More importantly is that it gets you some rest and that’s something this defense desperately needs. If the Steelers can win on first and second down more often than they have been than this will go a long ways toward the goal on third down.

Let Mason Be Mason. One of my biggest complaints about the offensive gameplan last week was that Mason Rudolph was essentially handcuffed. I understand the need to protect him and get him some high percentage throws but when you’re facing eight-man boxes from the start you have to throw deep at least a few times. That’s what Rudolph does well. He throws a high deep ball which allows his receivers to go and get it. We saw some more of this in the second half Sunday and it yielded some results. If I’m the Bengals, I see no reason not to come out with a stacked box again this week. Until Rudolph proves he can beat that by throwing downfield it won’t go away. He could also help himself out to by backing off defenders off and getting that running game started. In other words, let the young man do what he knows how to do.

Predictions: It would be very easy to follow my heart and say there’s no way the Steelers can lose this game at home. I’m going to follow my brain instead and I still see no way they lose here. Joe Mixon worries me with his ability as both a runner and a receiver and new coach Zac Taylor has gotten a lot out of him so far. The Steelers will find a way to limit him just enough. It won’t be pretty but I think the offense will start well early and the defense will have just enough juice to close it out. 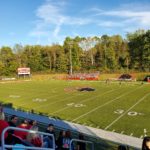