We got the band together for a rare Sunday afternoon gig to talk Steelers’ Draft. Our focus on the SCB Podcast Sponsored by BodyTech Gym was cornerbacks.

Cnic, Ben and I discussed possible targets at pick number 30 as well as some guys who might be available in the second round. Guys mentioned were Sidney Jones, Cordrea Tankersley, Teez Tabor, Gareon Conley and many more. 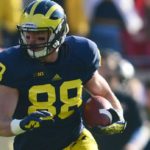 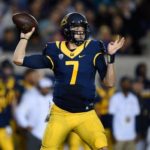 […] Cnic and I did a Sunday Edition of the Steel City Blitz Podcast Sponsored by BodyTech Gym. We covered cornerbacks the Steelers may be targeting in the upcoming draft. Check it […]