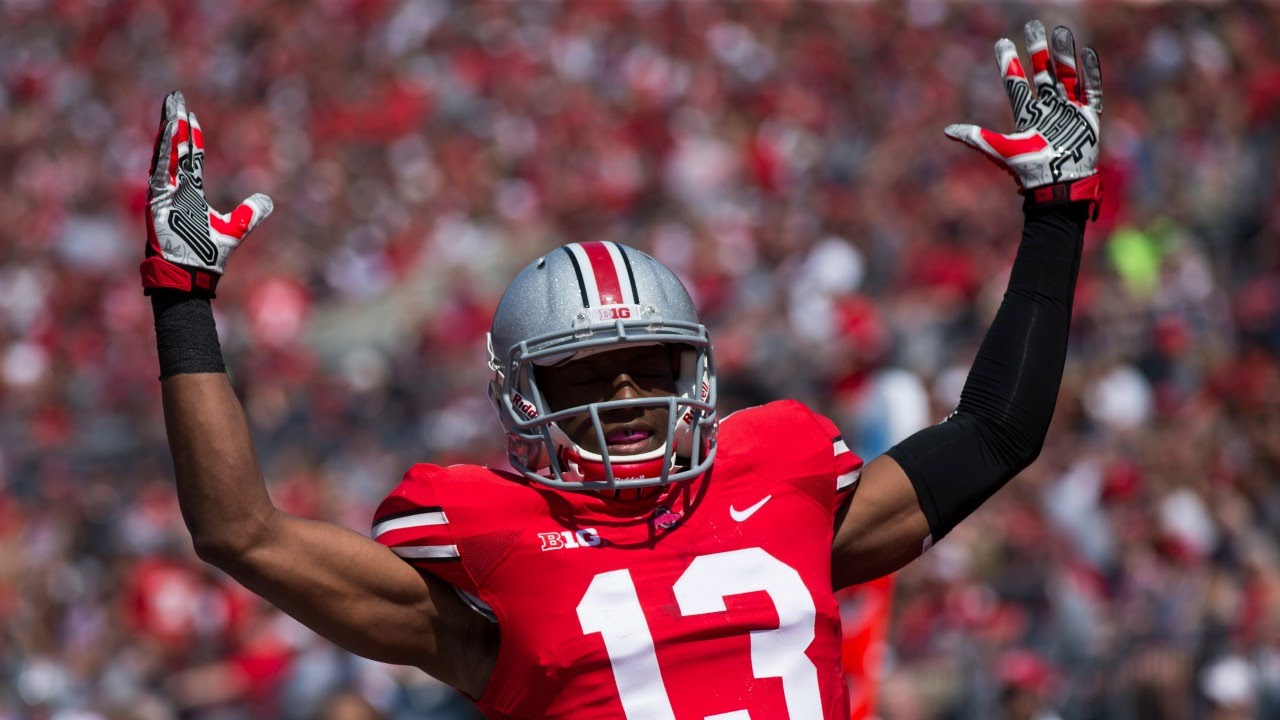 1.) Eli Apple, CB, OSU
I’m not sure how I feel about this pick right now. I’ll admit I’m not fully on board. Initially I had Hunter Henry at this spot and that’s still my favorite option at this point. We need to see how things go in free agency. I’d love to move down a few picks and grab him to replace Heath Miller… However, when Art Rooney II said in his post-season press conference that pass defense needed to improve, I began to change my mind. Personally, I’d like someone that looks a little more pro-ready than Apple, but he does fit what the Steelers typically look for in a prospect and a cornerback; underclassman, power-5 school (not to mention their favorite school to draft from), toughness, good in run support. I think that he has a frame to add more bulk, which is needed. He plays man well, but would need to be coached up to play more zone. Not sure he’s a day 1 starter unless they let him play more man to man than they typically do.

2.) Karl Joseph, S, WVU
Joseph’s stock is down a bit after coming off of a knee injury but he has Mike Tomlin guy written all over him. The Steelers may see what they thought Shamarko Thomas was supposed to be in Joseph; a nasty in the box safety. I think his coverage skills are ahead of where Thomas’ were coming out of Syracuse, which is why he will be drafted earlier. I like the Steelers’ chances of landing a talented safety in round 2 with a lot of talented guys in that range… Which is why I’d be all over a major trade down out of the 1st round completely.

3.) Jihad Ward, DE, Clemson
I think that Ward could ultimately be the pick in round 2 after the combine, but for now I’ll throw him in here. All week Mike Tomlin was seen near the defensive lineman during the senior bowl practices. This team desperately needs a competent DE to rotate snaps with Heyward and Tuitt. Ward was a relative unknown going into the senior bowl, but flashed great length and athleticism all week long. He’s a candidate to blow up the combine.

4.) Denver Kirkland, OG, Arkansas
This team was lacking depth to begin with at guard this season, so depth is needed whether Ramon Foster re-signs with the team or not. Kirkland is a very strong lineman, with long arms that’s still young and needs to improve on sloppy technique. A perfect project for Mike Munchak, with future starter potential.

7.) Cody Kessler, QB, USC
I think that we will see a developmental QB selected in this draft in hopes of finding a game manager backup, not Ben’s eventual replacement. The team met with Kessler at the senior bowl, but he didn’t inspire with his on-field performance, which is why he’s being taken this late. Kessler isn’t ever going to take over an NFL game, but I think maybe he could manage a game in spot with enough talent around him.

7.) Antwaun Woods, NT, USC
I doubt that Woods is available this late, but I really just want to get his name in here for future mocks. I think that the team will end up with more picks than they currently have. Woods is a 5th year senior, team captain, and was a space eating nose that would play a familiar role in the Steelers’ defense. I’m hoping that McLendon stays with the team, but if a more traditional nose tackle is added, it would allow McLendon to more around more to help out Heyward and Tuitt. 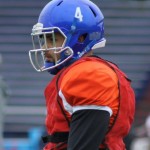 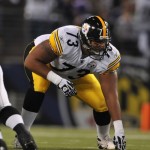