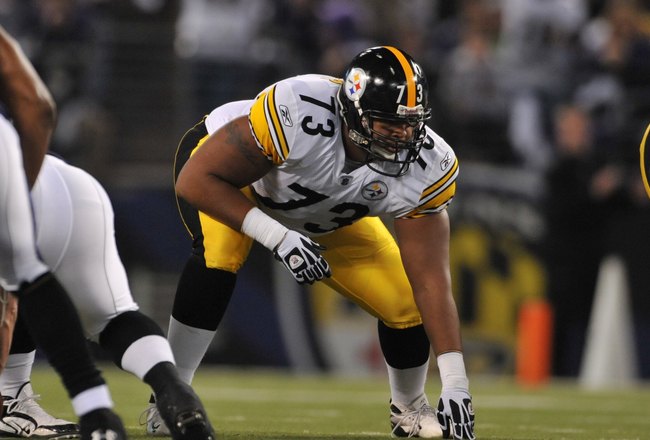 Hard to believe it but it’s Groundhogs Day  already. Frankly I could care less what the little rodent says because what I’m more interested in is the fact that the NFL Combine is just weeks away.

A report out this week suggests that Steelers’ free agent guard Ramon Foster will try dipping his toes in the free agent market. This doesn’t mean he won’t be back in Pittsburgh but I’ll be honest; the Steelers aren’t going to overpay Foster. They want to get younger and more athletic there and I don’t believe they have any designs on him starting there in 2016. I’m guessing Foster believes he can start somewhere in the league and he’s probably right. I just don’t think it’s in Pittsburgh.

Since we’re talking O-line…. It’s possible the Steelers could see serious changes going into 2016 or then again maybe not. If Foster and fellow free agent Kelvin Beachum both leave then that’s two starters gone. Considering Cody Wallace started every game in 2015, his giving way to a healthy Maurkice Pouncey means three new starters. Beachum of course missed most of the season with his ACL tear and gave way to Alejandro Villanueva who at worst returns as a backup tackle.

So where are the Steelers headed on their front line? Let’s think outside the box. Some think Maurkice Pouncey could slide to guard while Beachum, on a smaller contract than he’s hoping for, moves to center. I don’t buy this specifically because when the Steelers experimented with Pouncey at guard and Doug Legursky at center it didn’t go well. My feeling as of today is that the Steelers will find a guard or tackle of the future in free agency and/or the draft. Easier said than done of course especially with so many needs.

Tweet of the Day…. Classy move by a Bengal here.

Worked with @USAA & @DeAngeloRB for a friendly competition – agreed to a truce to honor our troops! https://t.co/kF5jiqt4NW #SaluteToService

The NFL really just needs to put the Pro Bowl out of its misery and kill it altogether. Guys don’t want to play in it and those that do play with one purpose; don’t get hurt. I can’t blame them for that either. Why not just bring the players to the Super Bowl site, let them be honored and mingle with fans at the NFL Experience? Whatever they do, the Pro Bowl is a train wreck and needs a significant change.

As much as I hate seeing players like Calvin Johnson retire with so much left in the tank I’m in absolutely no position to tell them not to leave the game. It’s brutal and violent and if a guy feels like he still has his health then be my guest. 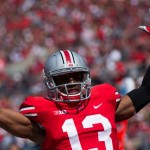 Marc doesn’t care what Punxsutawney Phil does because he knows that where he lives, in the frozen tundra just below the US-Canadian border, he definitely won’t be getting an early spring….. and also that the Ravens will still suck regardless.

Everything you said is true.